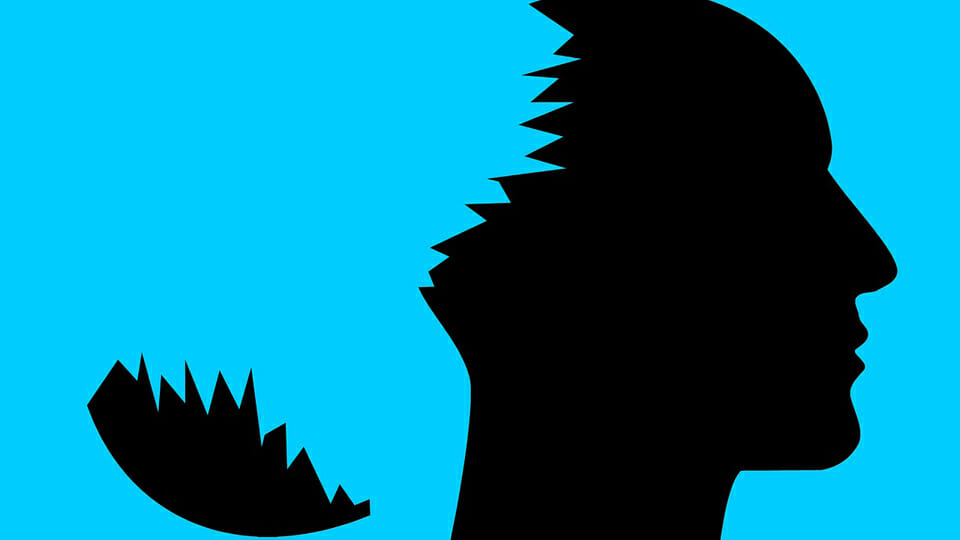 Yesterday, the hashtag #BeKind was trending on Twitter, closely followed by the name Rónán Mullen.

Senator Mullen is a pro-life politician who normally gets pretty nasty abuse from the liberal left on Twitter. Perhaps, I thought, the tragic death of Caroline Flack, who was tormented by vicious trolls on social media and the tabloids before dying by suicide, was prompting people to rethink the vitriol they so readily heap other human beings from their safety of their keyboards.

I was wrong, of course.

There had been no such transformation. And, almost as expected, there seemed to be a significant correlation between tweeting about the need to #BeKind and posting all sorts of vicious stuff about Rónán Mullen.

People who were writing about how devastating and heartbreaking Caroline Flack’s death was were also busy hating on Mullen and liking posts from snarky sites like Mallow News describing him as a “c**t”.

Scientists Reveal It’s Possible To Want People To Treat Each Other With More Respect And Still Think Rónán Mullen A Cunt pic.twitter.com/Rt1Eb9x2R3

The accounts with unicorns and rainbows making heartfelt appeals about mental health had no hesitation in piling on the abuse.

I updated my address with NUI in 2016 solelyto get a ballot paper that I could use to “give a scratch to everyone” except that woman hating, birther & troglodyte @RonanMullen vile creature.

Rónán Mullen was a “pr**k”, tweeted others, he needed to be destroyed, and so on.

In fact, the more they virtue-signalled about being mindful and kind, the more malicious and downright hateful they were likely to be. There was nothing kind about their behaviour, but then that’s not surprising.

On Twitter, as in real life, people who are genuinely kind don’t feel the need to wear it as a badge, or to admonish all and sundry about their lack of kindness so as to try to elevate themselves to a higher moral ground. Instead they lead by example. They are actually kind, and they show it by their actions. They aren’t the kind of people who post #BeKind and then seek out malicious pleasure from hating on someone who has done them no harm except to dare to disagree with them on matters on conscience.

There’s nothing new in any of this, of course. In the 2016 election and the 2018 referendum, all the most liberal and compassionate accounts were shouting that anyone who even voted for Mullen could also “f**k off and die”

This rank hypocrisy seems to follow these sort of hashtags around. The liberal left in Britain hates journalist Piers Morgan to the point where he seems to be constantly trending on Twitter, which, of course, he may actually find helpful.

Had a busy morning blocking all the most abusive trolls spewing their repulsive foul-mouthed filth at me – all in the name of 'be kinder'.
What I don't understand is why so many of them follow me?
Are they idiots or self-flaggellists?
Either way, they need a mirror.

Morgan is combative, and seems keen to take on celebrities when he feels their piety on matters such as the environment is affected and contradicted by their own lifestyle. I suspect, however, that he’s hated by self-styled progressives more because he doesn’t share their opinions on Hating Donald Trump or gender fluidity or any of the other sacred cows which seem to occupy their every living moment.

Either way, just as with Rónán Mullen, many of the people urging everyone to #BeKind were also hurling abuse at Morgan and wishing he would ‘f**k off and die”.

It’s all rather unhinged to be honest. And all that endless outrage and permanent full-throttle anger must be exhausting – especially when its usually directed against someone just for disagreeing with you, rather than at something genuinely horrendous such as sick old people on trolleys, or pregnant women sleeping rough, or sex trafficking.

As Douglas Murray wrote this week: “It is a feature of our toxic age that people who like to present themselves as the kindest can be relied upon to be vicious as hell in a cause they think is good.”

That’s it exactly. It’s the rank hypocrisy of posting #BeKind and then wishing people like Piers Morgan and Rónán Mullen dead.