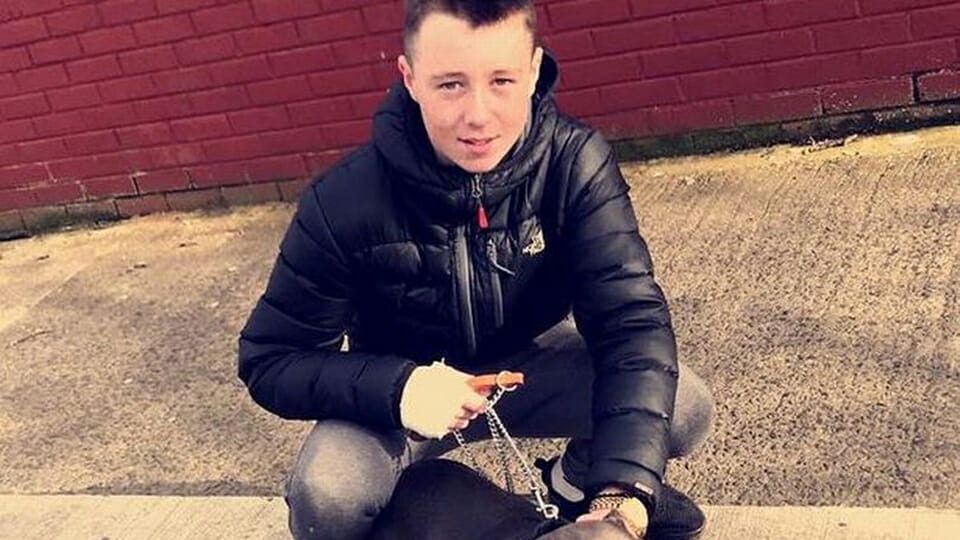 In Dostoyevsky’s great novel The Brothers Karamazov, Ivan Karamazov asserts that if there is no God, then anything is permitted.

Reading what is known so far of the details of the horrific murder of the 17 year-old whose body parts were found in different parts of Dublin this week, we must certainly be conscious that there are indeed among us people who are capable of true evil. One can only hope that his death came early during the savage ordeal. His own involvement or otherwise in the dark world inhabited by these creatures is no longer relevant.

Speaking to people, it has evoked the same kind of shock with regards to what has happened to us as did the fate of Anna Kriegel at the hands of two young people with seemingly no sense of right or wrong, or no understanding that other people have not been put on this earth for their gratification. It is not, it woul d seem, an uncommon mentality.

That evil exists is not a new discovery. It is part of human nature. Some individuals given the opportunity choose to follow their darker instincts and without any heed to the consequences for their victims or society in general. When such people develop to the stage where they form a significant section of society, or worse still manage to insert themselves into positions of power, history shows us what happens.

Aside from such philosophical questions what we really need to know is what is being done about all of this. People in many parts of the country have become concerned that the authorities seem helpless or perhaps even disinterested in what is happening to their communities. Worst of all is that this seeming indifference is not questioned by a compliant main stream broadcast media for the most part feeds into a sense that matters may be even worse than they seem.

In the absence of public transparency anyone who uses the internet regularly will be aware of riots that were not reported; of alleged serial rapes that have been similarly ignored; of parts of our cities and large towns where it seems random violence, muggings and house break-ins are a daily reality. What is more, the report here of a packed meeting held by Aontú in Castleknock shows that this fear is not confined to working class estates – where people are increasingly becoming inured to official neglect on these issues.

For a state that is increasingly preoccupied with controlling all sorts of individual behaviour and is embarked on drafting so-called “hate legislation” it appears peculiarly reticent in tackling the manifestations of criminality.

As anyone who lives in working class parts of Dublin or Cork will tell you, the people responsible for acts such as the above are not only well known to everyone including the
Guards, but are not exactly criminal masterminds. Their only obvious characteristic is the willingness to employ extreme violence and a seeming fearlessness of the state or any deference to the mores of society.

The only people they really fear are their own rivals. And where the feud in Dublin seems to have petered out after a series of murders for which few people have been charged, it would seem that this has more to do with the internal dynamics of the criminal world than any official attempt to close them down. Their economy of drugs continues unchecked. Those who buy their products as part of their lifestyle have shares in all of this.

Sometimes particular acts becoming defining moments. The murder of Keane Mulready Woods may be one of them. I hope we have not gone beyond that now.

#MyLockdown: “I feel like a broken man, to be honest”