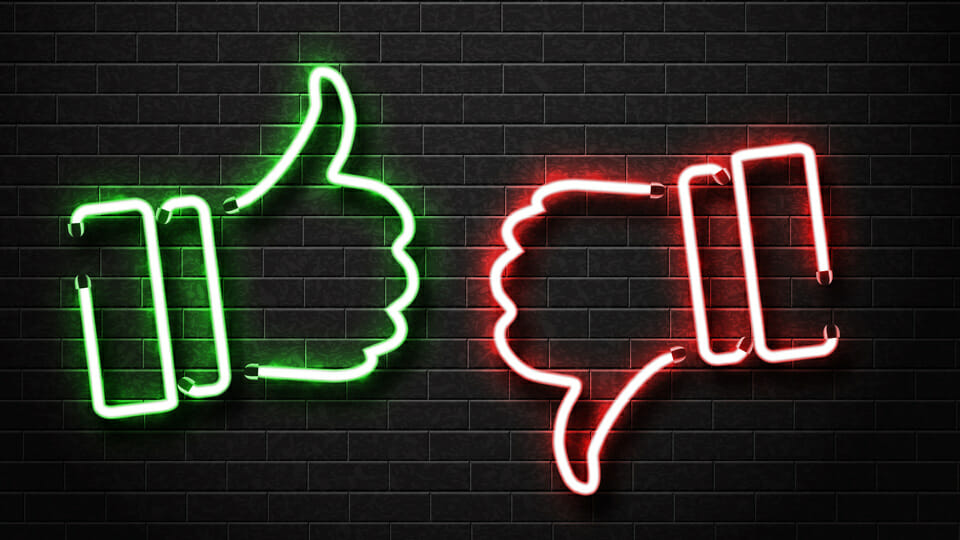 Christmas is over, and it’s that time of year when we reflect on the year that has just passed, and what happened in it. In that spirit, here are the five politicians who we think had the best 2019, and the five who had the worst.

Note: We’re primarily concerned with Ireland here, but of necessity that sometimes means including British politicians, since Brexit has dominated the year. Also, and this is important, we’re not including people on the basis of what we think of their politics, but simply on whether they have enhanced or reduced their standing with the public over the course of 2019. Saying someone had a good year is not an endorsement of them, and saying that they had a bad year isn’t opposing them, either.

So, without further ado,

the five politicians who had the best year:

The Fine Gael Senator carved a niche for himself as Ireland’s “Mr. Brexit”, appearing confidently and regularly on British television to make the case for the Irish position in the Brexit negotiations. He managed to do so with admirable levels of diplomacy, and a willingness to understand the UK position that was not always reciprocated. Eurosceptics might not like it, but the Senator had himself a good year, and is well positioned for advancement should, as is likely, he be elected to the Dáil in 2020.

Starting a new political party in Ireland is remarkably difficult, as many people have discovered in recent years. Renua floundered. The Social Democrats appear stuck in gear. Longer ago, Libertas (in which the author was involved) found it difficult to gain traction. Peadar Tóibín’s decision to found Aontú in that context was a brave one, but more importantly, he seems to have found a genuine niche. Left wing on economics, but socially conservative is a formula that hasn’t been tried before. The early results, in this year’s local elections, were not discouraging. The task for him now will be to see if the party can gain a respectable vote share in the coming election. If nothing else, he has enhanced his own standing with the public through a show of principle and hard work.

We’re cheating a little here by picking a party, and not a person, but it is fair to say that this year saw a substantial recovery in SDLP fortunes, with the election of two MPs, and the party finding its voice as one of the winners of the Brexit political lottery. Whether the recovery is real, and sustainable, or a flash in the pan remains to be seen. Either way, the Ulster Unionist Party will be looking at the SDLP as a blueprint for their own recovery versus the DUP, which at the moment has been somewhat eclipsed by the Alliance Party.

Green Politics was resurgent this year, if not in actual votes, then certainly in media attention. In truth, the alleged “Green wave” in the local and European elections was more of a green ripple, but it did not stop the Greens from dominating the domestic political agenda this year. They now look at least likely to return to government this year, when the public, having voted for their policies, will discover precisely how much the Greens cost, and dump them out at the first opportunity. Much like the climate itself, Green support is cyclical. 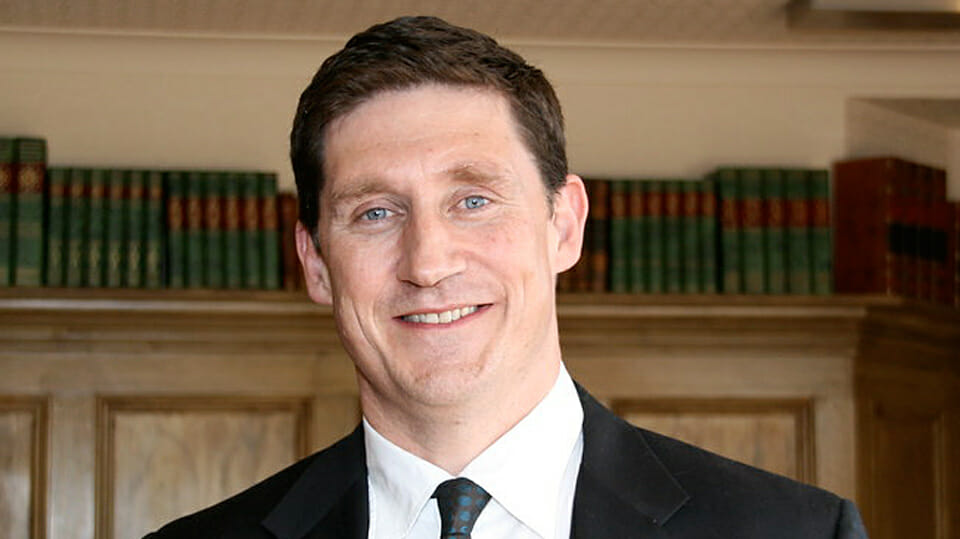 No politician on these two islands had a better year than the British Prime Minister. In January, he was a washed-up has-been, languishing on the back benches of the house of commons. Twelve months later, he is master of all he surveys. Cynics might say he broke the deadlock on Brexit by surrendering, and opponents may call him a liar and a blusterer – but the bottom line is that the Brexit deadlock, for now, is at an end, and Britain has a stable Government. The future is unpredictable, but only a fool would bet against the 2020’s being the British decade of Boris. That’s quite the turnaround in a year. 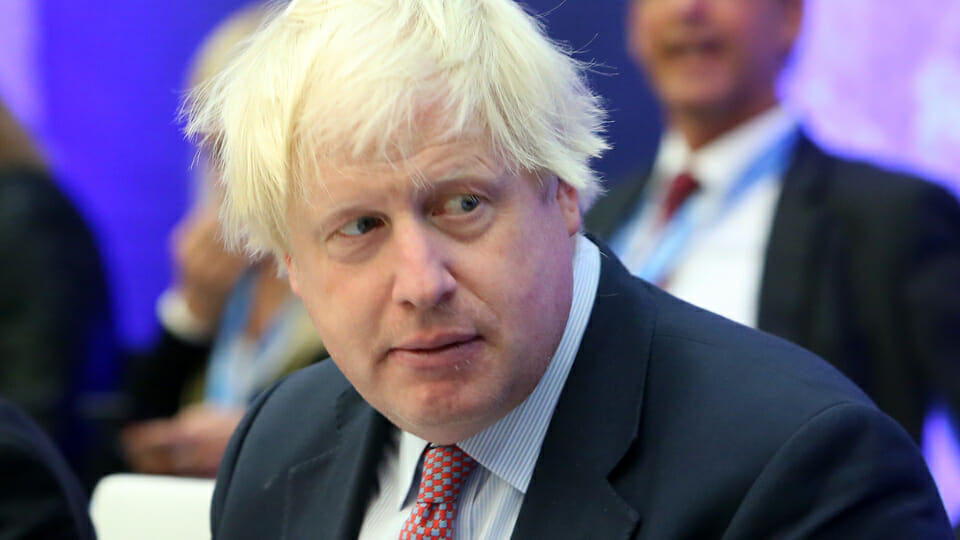 And now, the five worst:

The Deputy for Clare was having a relatively quiet year until he took a phonecall during a debate in the Dáil and managed to vote several times while not even in the chamber. Previously one of Micheál Martin’s top lieutenants, he has now been relegated to the back benches. Irish politics being what it is, he will surely be back at some point, but it’s not been a great year for one of Fianna Fáil’s most senior men. 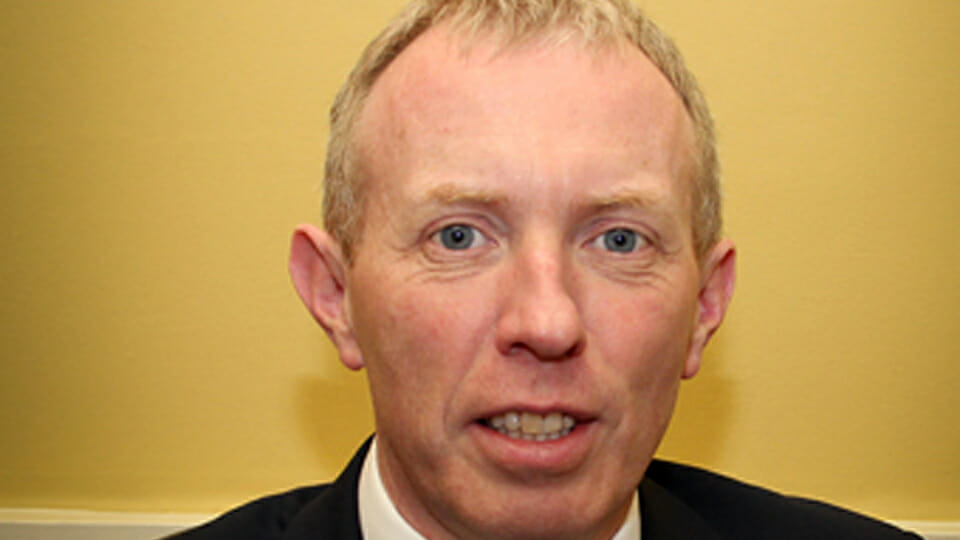 It would be hard for even the most ardent DUP supporter to claim that their party has had a good year. In January, the DUP wielded immense power in London. At Christmas, they have suffered the indignity of losing their parliamentary leader, Nigel Dodds, and seeing their vote in sharp decline across the province. In addition, the party can reasonably feel betrayed by Boris Johnson. The DUP, once the natural home for all unionists, finds itself squeezed between hard liners on the one side, and a resurgent liberal unionism in the form of the Alliance Party on the other. It would be insane to write them off, because the party has plenty of talent, but it was a bad year for Mrs. Foster and her team. 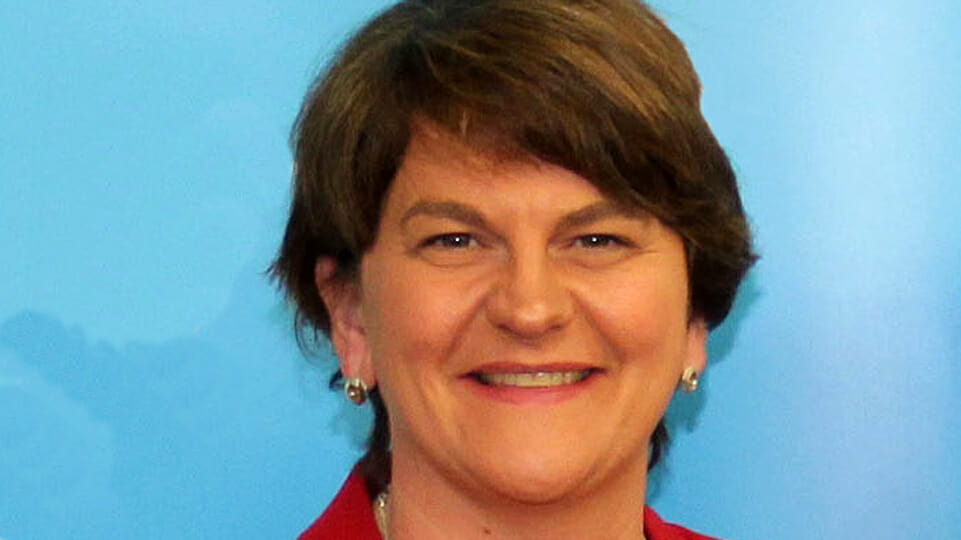 A surprise bye-election win late in the year applied some polish to an otherwise dreadful year for Sinn Fein, north and south. The bad night for the DUP in the UK General election obscured the fact that Sinn Fein’s own vote collapsed in a number of places, especially Foyle in Derry. In the Republic, the European and local elections were a disaster. The party increasingly struggles to differentiate itself from the rest of the far left, and seems to be settling around a core vote that is much reduced from the ambitions that it would have had just a few years ago. 2019 was not a year to celebrate for Sinn Fein.

2018 was a great year for Minister Harris, as he achieved the repeal of the 8th amendment. 2019 has not been anything like as good. Twelve months ago, Minister Harris might have reasonably been talked about as the next leader of his party. Today, it is more than likely that he will spend the general election campaign in hiding. Health is the massive achilles heel of this Government, and like every Taoiseach before him, Mr. Varadkar will not be very unhappy to see the Minister for Health take most of the blame. There was no single event in 2019 that reduced Harris’s status, but sheer attrition, and a sense that the health service is getting worse, not better, have damaged him more than any other cabinet minister. 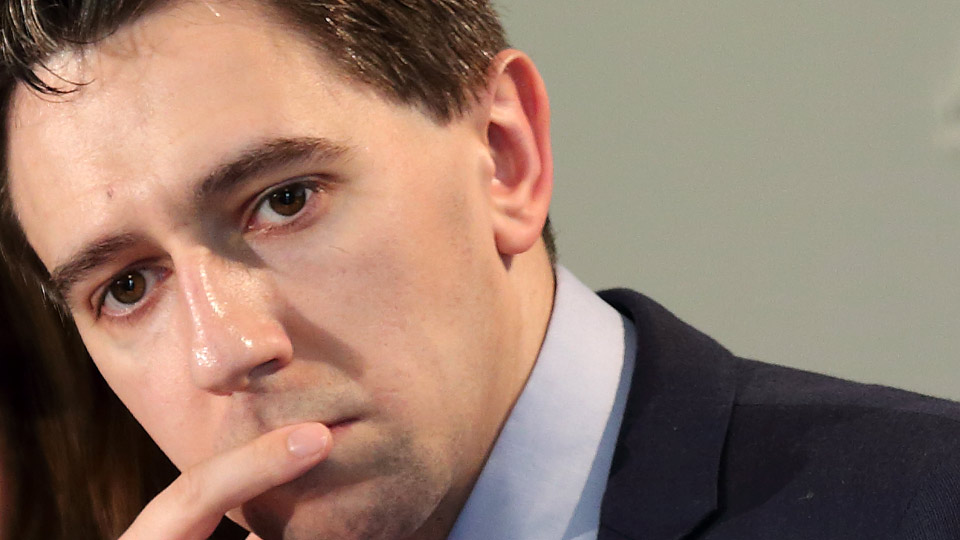 If politics is a game of swings and roundabouts, Ms. Bailey fell off a swing this year in more ways than one. To be frank, she was brutally sacrificed by Fine Gael in an attempt to distance that party from so-called “compo culture”, even as the solicitor who advised her to take the claim in the first place remains at cabinet. Politics is brutal, and unjust. You may feel she deserved it, but nobody had a worse year than Maria Bailey. 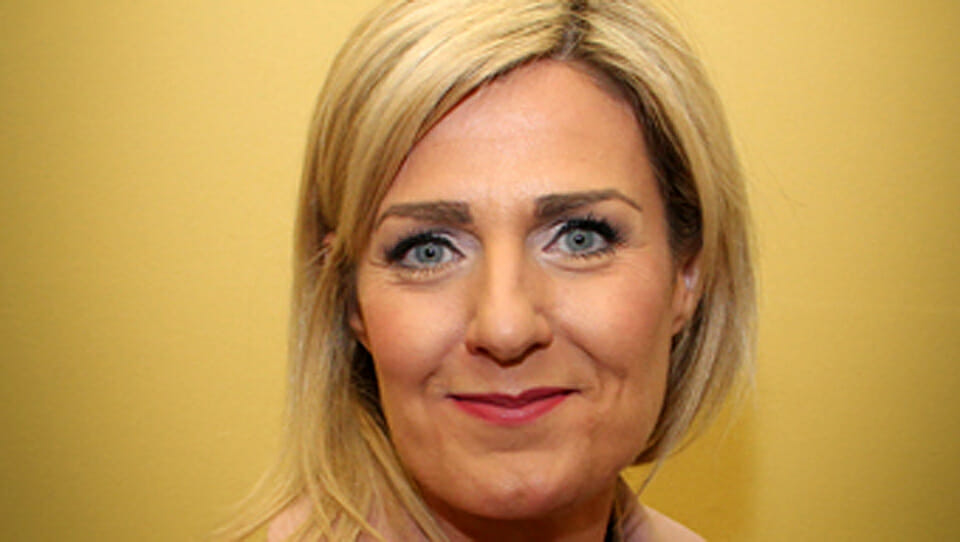