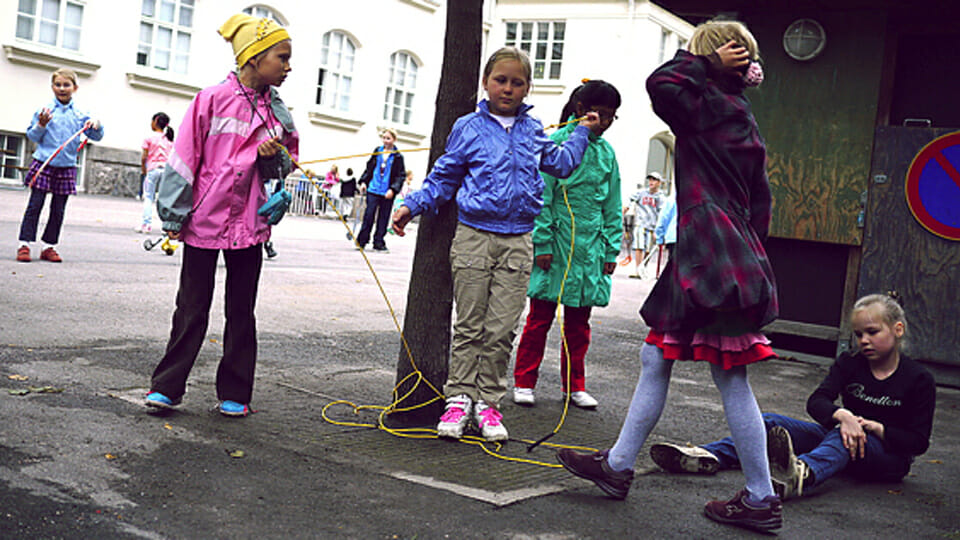 A couple of weeks ago we discussed different strategies that European countries are taking to increase their birth rates and thus their natural population growth.

Most European countries have very low birth rates and are relying on migration to keep their populations from declining. Some countries have tried cash incentives or tax breaks for parents, others have tried increasing governmental support for things like childcare so that parents can get back to work quickly after having a child.

One country which is trying to find the correct policy response to its population issues is Finland. A country of just over 5.5 million people, Finland is facing a continued baby decline. Last year, 45,597 children were born in the Nordic nation, a decline of nearly 2,000 from the year before. In 2019 53,559 Finns died, which means that the natural population change is negative – there are around 8,000 more Finns dying than are being born each year. The population is still increasing slowly (by around 7,500 people overall) but that is due to immigration to the country exceeding both emigration and the natural decline.

Unless something changes the country’s future population growth will have to come from migration – the fertility rate (the number of children each woman will bear on average in her lifetime) is very low: in 2019 it stood at 1.35, the lowest recorded in Finland’s history. This is far below the EU average of 1.59 children per woman, let alone the replacement rate of 2.1. As things currently stand, Finland’s population is expected to start declining by the end of the decade.

In order to try and reverse this fertility decline the new Finnish government, headed by 34-year-old Sanna Marin (herself the mother of a two-year-old), has announced new plans to support for parents. The total family allowance for parental leave is being increased and is being split equally between both parents. Each parent will receive an equal amount of parental leave (164 days) of which they can transfer 69 days to the other parent. Single parents would be able to have the full daily allowance quotas for both parents. This reform is expected to come into force next year and is expected to cost an additional 100 million euros a year.

The Social Affairs Minister, Aino-Kaisa Pekonen, has heralded these parental leave changes as “a major change in attitudes” which will increase equality between parents and make family life easier. It will help parents to share the everyday burden and will strengthen the relationship between both parents and the child from early childhood. As a father, this seems like a very generous programme. I was very lucky to have a generous employer which allowed me to be at home in the early weeks for all three of my children.

However, I wonder what the situation is for non-working mothers (or fathers for that matter) are they part of the scheme? That has always been a wrinkle in New Zealand’s parental leave scheme – non-working mothers were not eligible for it. More broadly, it remains to be seen whether this new scheme will have any impact on Finnish couples’ decisions to have, or not have, children in the future. I suppose at best it will remove one financial barrier slightly and is thus positive in that respect.