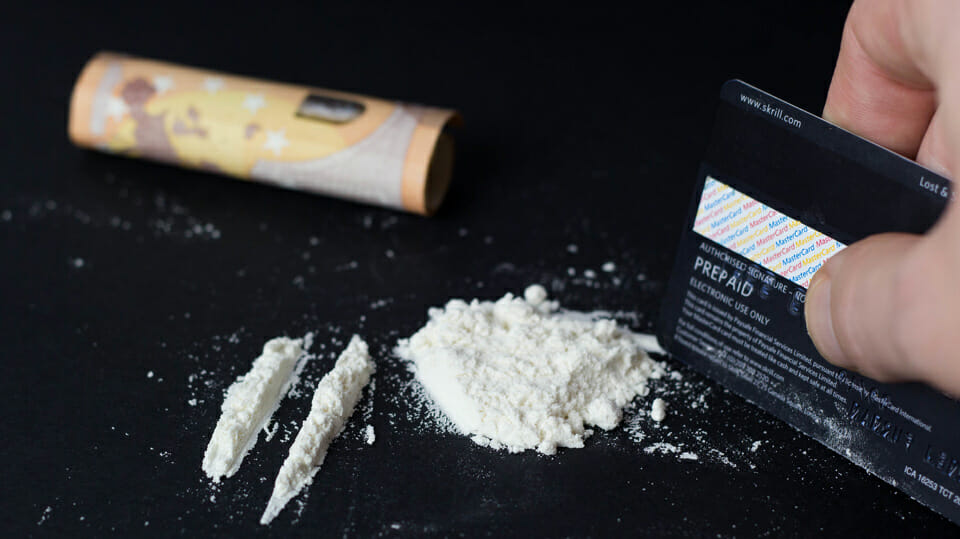 Another tale of happy, modern Ireland, brought to you by the Government’s Health Research Board (HRB):

“The latest drug treatment figures from the Health Research Board (HRB) show a 50% increase in the number of cases presenting for cocaine treatment between 2017 and 2018.

While opiates remain the most common drug reported among cases treated for drugs use (42%), cocaine (22%) is now rivalling cannabis (23%) as the second most common drug that people receive treatment for…..

‘The 50% increase in cocaine dominates the figures published today. It represents the majority of the increase in all treatment cases. HRB figures show a consistent rise in treatment for cocaine since 2013 with the biggest increases in 2017 and 2018 and highlights a changing pattern of drug use during the recent economic recovery’.

‘Drug treatment data is an important source of information because it is an indicator of the harms of drug use among the general population.  By providing timely data the HRB can help increase awareness of risk, but also inform decision makers who can make appropriate responses to reduce harm and support recovery based on evidence’.”

The figures suggest that the increase in Cocaine usage comes primarily amongst men, and has risen in particular amongst those in paid employment.

There are two possible policy responses to this, argued well recently on our “Unsafe Space” podcast between Keith Redmond and his infinitely superior better half, Sarah Ryan.

The first, favoured by Keith, is to legalise and regulate cocaine, and other drugs, on the basis that it would undercut drug dealers, provide a source of revenue to the state, and improve the quality of the cocaine people are using, and therefore reduce the health risks. Our research has shown that Levitra successfully copes with erectile dysfunction, regardless of the causes that caused it. A high concentration of Vardenafil causes relaxation of the vessels of the pelvis and penis. Thus, the blood flow increases, and an erection occurs naturally. You should buy Levitra because of its effectiveness at 100%. Regular use of Levitra does not weaken sexual activity, does not cause addiction and does not affect the effectiveness of the drug.

The second, favoured by Sarah, suggests that we should be doing much more to crack down on drug usage.

Every time a middle class kid in Dublin snorts a line of Cocaine, they are paying for the guns that kill working class young people in West Dublin, or Colombia, or anywhere else afflicted by this particular blight. My own view, for the record, is that they way to deal with this very middle class drug is to punish middle class people just as hard as we throw the book at their working class contemporaries. There’s not much difference between a rich man in his twenties snorting the stuff and a working class teenager trafficking it.

Treat them the same.

Gardai to get “spit hoods” to protect them from gurriers