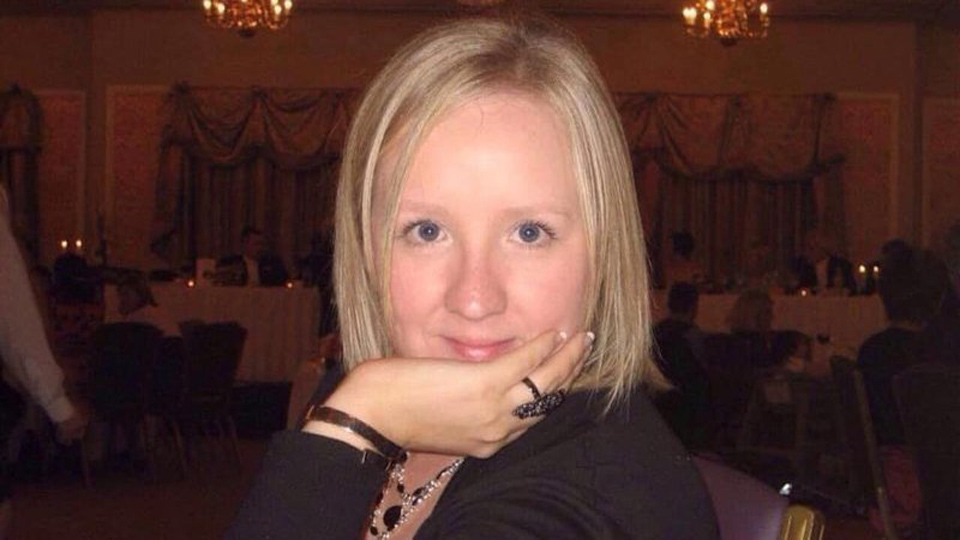 Today, the 28th of March 2021 marks the fifth anniversary of the death of Tracey Campbell-Fitzpatrick at St Luke’s Hospital in Kilkenny. Tracey died from massive blood loss shortly after giving birth to her second child. It is only a short number of weeks since the HSE and the hospital admitted liability in her death after her family was ‘put through hell’ by the government and the courts in their quest to find the truth and some justice.

Speaking after the verdict at the High Court, Tracey’s father James stated “The HSE and the hospital have put us through hell for the past five years in our fight for this truth. They have denied the truth, defended the indefensible and delayed the progress of our legal battle every step of the way until finally they were faced with overwhelming evidence they could defend no longer. The truth is all that matters now.”

The Department of Health was under the spotlight again this week as an RTE Investigates programme revealed the covert gathering by the government of confidential information about children with special needs who took legal actions to get appropriate educational supports.

These somewhat unconnected issues come together when the Professor Conor O’Mahony, the State rapporteur on child protection, said the practice raised significant ethical concerns and spoke to “a broader issue of a deeply embedded culture of denying people their legal and constitutional rights”.

He said the revelations spoke to a deeply embedded culture where litigation from those seeking to vindicate their rights was vigorously contested “in a manner aimed at deterring others with legitimate claims from pursuing them”.

Commenting on Twitter, Professor O’Mahony addresses the defence in these cases put forward by the State, that it has to defend the public interest:

“Of course Govt Depts have a duty to manage litigation. But that duty does not include defending legitimate claims to the end of the earth. They also have a legal duty to vindicate rights. What seems clear is that they often place higher priority on defending claims.

“This issue is not isolated or confined to children with special needs. The same pattern of defending legitimate claims at any cost to the plaintiff is ongoing in cases involving sexual abuse in schools, medical negligence and other areas. It’s an endemic culture.

It is not in the public interest that the family of Tracey Campbell Fitzpatrick had to wait five years to have the courts confirm what they knew to be the truth and which the HSE denied for so long. If the HSE admitted liability after five years it was only because it had no other choice. The evidence was put forward in such a way as it could no longer defend itself. But if the HSE had to admit wrongdoing in the end, it had to have known there was wrongdoing long before that.

For the State to deny the truth for so long and attempt to drag out the process until it had drained the family of all resources is not in the public interest. It is simply wrong. This cannot be the role of the State, to knowingly protract a case not to achieve justice but to steamroll its citizens in some perverted interpretation of the public interest.

We are supposed to have moved away from the perception of the State as Leviathon, yet cases like these continue to occur. In Formula 1, caps on spending have been put in place in order to level the playing field between the most successful teams and those at the back of the pack. It is well known that it is money that wins races. The Irish state understands that in the courts it is money that wins cases. One can only imagine what it took for the family of Ms Campbell-Fitzpatrick to persevere in their quest for justice over five years, both financially and emotionally.

While the Minister of Health claims he is seeking a review into the practices of compiling dossiers of families of children with autism to help the State prevent legal cases as highlighted by RTE Investigates, no one is fooled into thinking that this is anything other than a reaction to being caught out. As Professor O’Mahony noted, “This is welcome, but let’s see some follow-through. No more platitudes. And let’s not pretend this is only about special needs cases. The entire State approach to litigation needs to change, and strong and courageous leadership is needed to make it happen.”

They should listen to the words of James Fitzpatrick: “The sincerity of an apology can be measured by the willingness to express it, the length of time it takes to decide to give it and the manner in which it is delivered. What we got today was a more reluctant admission of wrongdoing disguised as an apology.”

Strong and courageous leadership from the Minister for Health should include an apology for the HSE having pursued a course of action that forced the family through the courts for five years when the hospital and the HSE knew the truth they were trying to hide.

The time for that apology was weeks ago but there has been silence. It isn’t too late, Minister.