The Covid 19 vaccine, medical hype and the need for caution 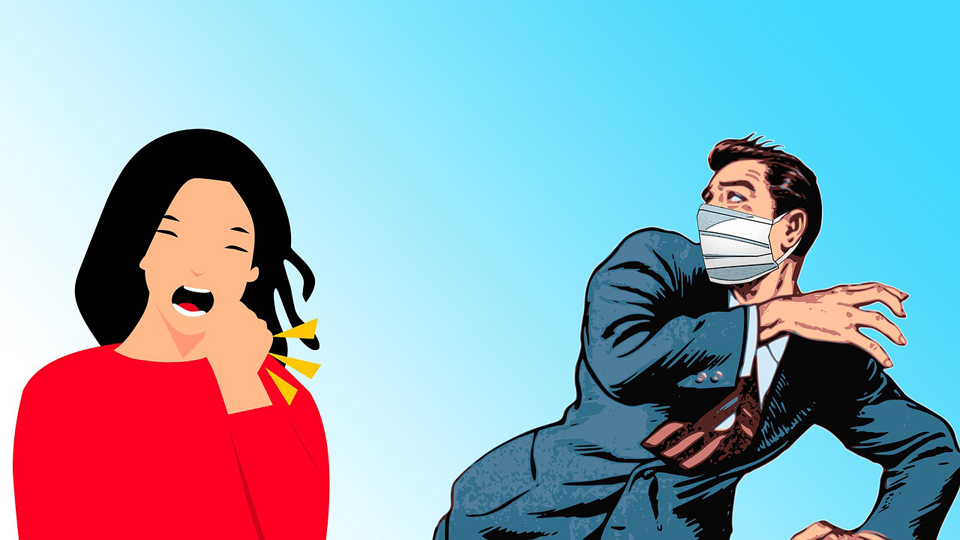 When the oddly timed news broke last week that Pfizer was on the cusp of rolling out an effective vaccine for Covid-19, you could almost hear the great global cry of relief.

At long last an end was in sight to the catastrophic health threats, stultifying boredom and economic paralysis that have plagued the world for the better part of a year. Not incidentally, an end was also in sight to the daily round of ‘miserappallin’ broadcast missives from RTE’s resident naysayer in extremis, George Lee.

But instead of sharing in this apparent Hallelujah moment, I found myself experiencing a strange sense of déjà vu and suspicion.
This was compounded after I found out that the Pfizer vaccine candidate is what is known as an mRNA vaccine.

RTE’s Mark Coughlan on the other hand, in a perfectly understandable and far less cynical mode had tweeted to say that if mRNA vaccines are proven to work against Covid, “the possibilities are mind-blowing.”  Why he would say that?

“Vaccines work by training the body to recognise and respond to the proteins produced by disease-causing organisms, such as a virus or bacteria. Traditional vaccines are made up of small or inactivated doses of the whole disease-causing organism, or the proteins that it produces, which are introduced into the body to provoke the immune system into mounting a response. mRNA vaccines, in contrast, trick the body into producing some of the viral proteins itself.”

Why this ‘trick’ is so very important has been neatly summed up by Stephen Hoge, the President of Moderna Therapeutics, a major biotechnology company in the field of mRNA research:

“You could ultimately use mRNA to express any protein and perhaps treat almost any disease.”

The difficulty I had, and the cause of my déjà vu was the fact that I had been listening to and reading about similar claims for well over a decade in another area; that of embryonic stem cell research.

I have lost count of the number of times that similar exalted claims about the end of disease have been made, or of how the use of such cell lines would become instrumental in developing individualised and personalised treatments coded to a person’s unique genetic makeup.

Indeed, if the promises and claims that were abounding when I was completing my own post-grad work on the ethical implications of embryonic stem cell research in 2008 had even vaguely materialised, we would all be living in a world free of heart disease, diabetes and Parkinson’s.

While we are at it we should also recall the claims that were made for the Human Genome Project. Anyone remember that? From its beginning in 1990 to its completion in 2003, it was continuously touted as “biology’s equivalent to the moon shot.”

Indeed, in 2013 the Lancet reminded readers of an 1989 editorial in Science in which Daniel Koshland wrote of the Human Genome Project’s potential to provide solutions for “illnesses such as manic depression, Alzheimer’s, schizophrenia, and heart disease”, a potential that was even extended to social problems such as homelessness. To naysayers, he warned against “the failure to apply a great new technology to aid the poor, the infirm, and the underprivileged”.

Unfortunately, the Eden that Koshland described is still a long way off.

Getting back to the Covid vaccine. It is important to note, since you are unlikely to hear it from too many other sources, that the Telegraph has carried a comment piece today from one former director at pharmaceutical giant GSK.

The indignant director informed Telegraph that he was “utterly appalled” that Pfizer had released the clinical trial data before peer-review:

“Really it’s just a cynical and egregious marketing ploy by Pfizer to get early orders, with money up front, because they know that mass vaccination with a vaccine that needs storage at -80 degrees is completely unworkable,” he said. “It’s just a dreadful example of big pharma trying to get its share price up and profits into its organisation before the Pfizer vaccine is declared totally impractical for widespread use in society.”

“As soon as other vaccines are available, then this Pfizer vaccine will not be widely used.  Hence their announcement to get in early.”

In case it is not obvious, my problem is not with medical research or the pursuit of new, exciting and revolutionising treatments.

My gripe is with the hype.

If the proposed mRNA vaccine lives up to its potential and marketing, then that will be fantastic. But history teaches us to be cautious of such large claims even when we desperately want them to be true.

Poll Analysis: Fianna Fáil needs a vision to beat this Government – and it doesn’t have one