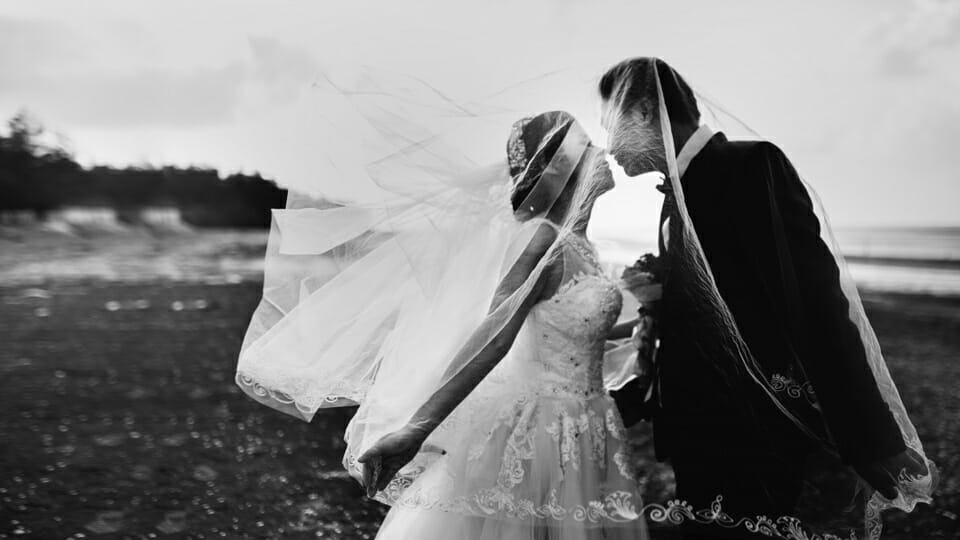 The Citizens’ Assembly on gender equality met just over a week ago. Regrettably, the session on “The family in the constitution and law”, was a prolonged attack on marriage and its special status in the Constitution.

Prof. Siobhan Mullaly from NUI Galway, who spoke as an expert, should have explained why marriage deserves constitutional protection. But she didn’t. Instead, she claimed that article 41, which defines the family as the “primary and fundamental unit group of society, as a moral institution possessing inalienable and imprescriptible rights, antecedent and superior to all positive law”, hindered how we protect those in the family which are more at risk of exploitation or abuse.

So, what has to be done? Her suggestion was that issues related to the family should be dealt with ordinary legislation and policy. But the logical conclusion of this approach, which she did not make explicit, is that marriage should be removed from the Constitution completely, so lose its special status.

Prof. Mullaly’s paper was followed by three presentations –  from an unmarried mother, an unmarried father, and unmarried woman in a same-sex relationship.

Unmarried fathers are treated, not in the Constitution but in the law, less favorably than unmarried mothers and so only the man could legitimately claim that he is discriminated because of his gender. Instead, the other two speakers are treated differently, when compared to married mothers, not because of their gender but because of their marital status, which is not a matter this Assembly has been asked to recommend for by the Oireachtas.

Nonetheless, the common theme among the speakers was the request to extend to other relationships the constitutional protection currently reserved to marriage only.

(Paradoxically, in a meeting on gender equality all five experts who spoke were women, and only 2 of the total 12 interventions were by men.)

Obviously, unmarried parents have a natural right to raise their children but it is not necessary to weaken even more the institution of marriage to provide unmarried parents with the legal arrangements that address their legitimate concerns.

In 2009, the Iona Institute produced a document that addressed possible changes in family law. With regard to unmarried fathers, it stated:

“… unlike a married man, an unmarried father has not formally demonstrated a commitment either to his partner or to his child. Upon being married both men and women take on both rights and responsibilities. The very act of marrying indicates, and it is taken to indicate, that they understand this. The commitment of an unmarried father to his child is much more uncertain than this. This being so it would seem unwise to grant a father automatic guardianship rights. It would also undermine marriage in that the rights of married fathers could be obtained without being married. For this reason a father should have to apply for guardianship because this would demonstrate a wish on his part to play some role in the life of his child and to accept some of the responsibilities. But to repeat, there should be a presumption in his favour.”

The marriage of a woman and a man provides children of the most beneficial model of family life as it gives them a mother and a father who are committed to each other and to their offspring. What needs to be strengthened is precisely marriage, rather than its alternatives, because it is just marriage that ties legal parenthood to biological parenthood for fathers and encourages them to commit both to their child and the mother of their child.

The Citizens’ Assembly on gender equality is not exactly the appropriate place for such discussion but given that they decided to address the topic of the family in the Constitution, they should have devoted their energy to discuss how to defend and protect the family founded on the marriage between a man and a woman, which is the only one institution beneficial to children that has an equal representation of both genders.

Dr Angelo Bottone holds a PhD in philosophy. He has published books and articles on John Henry Newman, Paul Ricoeur, Ludwig Wittgenstein, multiculturalism, ethics and politics. He lectures in philosophy at University College Dublin and Dublin Business School. Born in Italy, he has lived in Ireland since 2002.

Are assisted suicide campaigners ignoring the danger of ‘normalising’ suicide?

MARGARET HICKEY: Racism is too serious a problem to confuse it with being offended