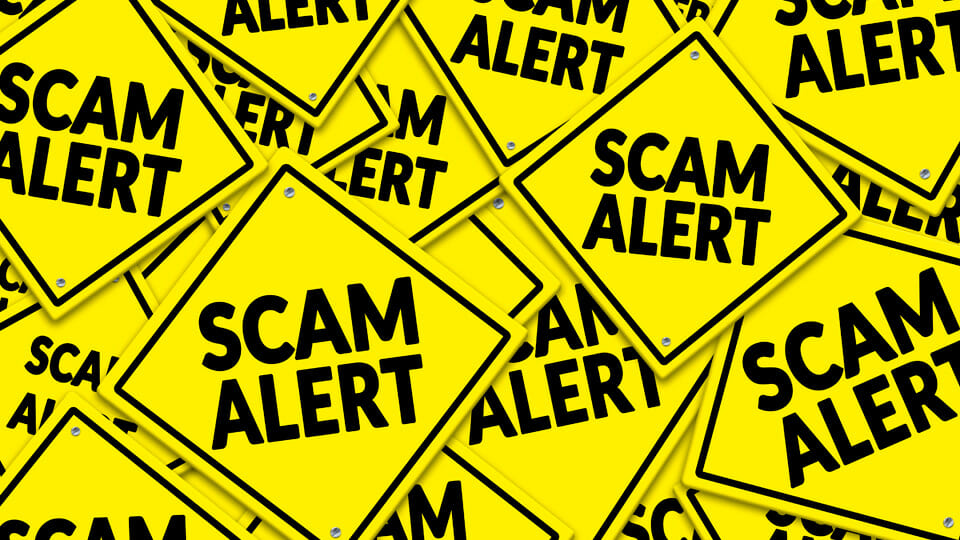 Earlier this year we addressed the role of the ‘Care Bears‘ the so-called Non Governmental Organisations (NGOs)  and their symbiotic relationship with the state. It might be interesting then to see how  they have survived the fraught first five months of 2020, especially in their self-advertised claim to have played a role in combating coronavirus.

The expansion of the NGO, or “third”, sector over the past 20 years or more – mainly through community and local groups rather than the already well funded traditional charities – has been phenomenal and closely tied to state policy during an era of corporatism.

That entailed the involvement of the “social partners” of business and trade union leaders in underpinning the state’s economic policy and into which was taken the burgeoning “community” sector as a conduit of funding and jobs especially in parts of society where the benefits of economic expansion were less evident.

Interestingly, one of the key figures in persuading the unions of the merits of all this, former Secretary of the Irish Congress of Trade Unions, David Beggs, went to the trouble of putting his thoughts down in a book, Ireland: Small Open Economies and European Integration, published in 2016.

One of Beggs’ key points was that the corporate structure ought to be so embedded in state policy that it will survive small matters like changes of government. One suspects that this basically undemocratic agenda is lost on a lot of NGO advocates who believe they are part of some radical alternative.

In 2007, there were 45,000 people employed in 19,000 community and other NGOs with a turnover of €2.5 billion (Equality Authority (2008), p17.) The sector was described as “increasingly professionalised,” which was obviously a reference to its public funding, and its being incorporated as a “social partner.”

The key role of the state was noted, although CEO Niall Crowley was anxious to assert that the NGOs were independent and did not share any common ideology or analysis of inequality (p18.) The report contradicted him when describing the role of NGOs as “building the demand for change to create a more equal society.” (p5.)

Indeed, as anyone familiar with the NGOs know,s not only are most of them ideologically driven by a liberal statist ethos, but are largely staffed and run by liberal leftists who increasingly include members of Sinn Féin, a party once frozen out of such sinecures by the old Labour Party/Democratic Left nexus, and even members and supporters of ultra left organisations.

The potential contradiction between state funding of the third sector and the imagined agenda of their staff has not gone unremarked. In his 2002 book Peadar Kirby claimed that the object of incorporating the community sector through funding is to “avoid social dissent” (Peadar Kirby, The Celtic Tiger in Distress, London (2002), p20.

In the 2008 Equality Authority report on the role of the sector, Crowley referred to state colonization as a possible danger but believed it would be avoided. His anxiety for the NGOs not to become state dependent was in any event risible given that Crowley has spent virtually his entire career flitting from one state-funded position to another.

The same applies to those self-styled radicals who while posing as part of the opposition to the “neo liberal agenda,” not only share the ruling parties ideology on a raft of issues pertaining to “social policy,” but were happy to take money from the state to fund their campaigns for gay marriage and abortion.

Now the NGOs appear to have a perpetual minister in Katharine Zappone who despite losing her seat in the general election remains for the time being in charge of socially engineering our children. When that sinecure ends she will no doubt return to the state and corporate funded An Cosán to pursue the same objectives.

In 2019, the NGOs and charities received €5.5 billion in state funding, 8.2% of overall public spending. This year that has risen to €5.9 billion from a total spending commitment in the last Budget of €66.5billion. The “third sector” now employs 173,000 people, 7.5% of the overall workforce – more now with the virus-induced increase in unemployment which has not affected the NGOs – and 69,000 of whose employees are described as “quasi civil servants” by Benefacts, a data gathering and pretty much otherwise pointless organization that received €1.13 million from the state in 2019 and a further €186,000 from the Ireland funds. It employs 16 bean counters.

There are 32,841 community and charity businesses receiving public money and they have a Romanian forestry ministry circa 1972 management layer of 86,481 directors and trustees ( benefacts.ie/insights/reports/2020/ ). NGOs employing 100 or more account for 195 of the total and have a payroll that absorbs 66% of turnover.

So what of the NGOs and the coronavirus crisis? Well, they are giving little away. Benefacts currently hosts three links purporting to provide information on how the sector is heroically getting by, but two of these contain absolutely nothing about the pandemic, and the third merely informs us that all Benefacts employees are working from home counting stuff.

The 2Into3 consultancy has estimated that the traditional charities such as those raising money for disease “awareness” and such like will lose several hundred million due to their being unable to have street collections and host events. Community and sectoral based NGOs have not been affected by funding or lay offs as their 2020 allocation was set in the last Budget. In fact, as we shall see, they have benefited from the crisis.

NGOs have been included in the state’s plans to tackle the virus. On March 16, the government launched its National Action Plan. The Wheel which claims to represent the third sector as an advocate and lobbyist has representatives appointed to his advisory group by Michael Ring, Minister for Rural and Community Development. The state Plan echoes the meaningless argon of the NGOs, referring to the need to provide “empathetic community engagement” and “solidarity.”

Not surprisingly, the Wheel which received €816,423 of the taxpayers hard earned and a further €109,000 from the EU in 2018 to employ 19 advocates for other penurious state pathics, welcomed the plan. Wheel CEO Deirdre Garvey called for an “unprecedented spirit of social solidarity” but hinted that this might not be sustainable without more money. So much then for social solidarity. However, if the state ponied up, the potential for more good works was “almost endless” ( wheel.ie/about-us/media#press March 15, 2020.)

She need not have fretted. On May 8, Ring announced the granting of €40 million, on top of their existing take, to qualifying NGOs to assist them in addressing ” … the impact of inequality in both health and socio-economic terms.” While welcoming the cash, Social Justice Ireland could not resist a whinge, and also referred, inter alia, to the need for more money.

Let us be clear too that the likes of Garvey are not speaking on behalf of the unpaid and unrecognised and unorganised neighbours and friends who did the shopping for isolated people, drove others to hospitals and doctors, cut grass, cleaned windows and so on without thinking they were Angela Davis fighting the Man with the Man’s pocket money.