‘The baby was still moving in the trash’: Doctor blows whistle on forced abortions on Uigher women in China 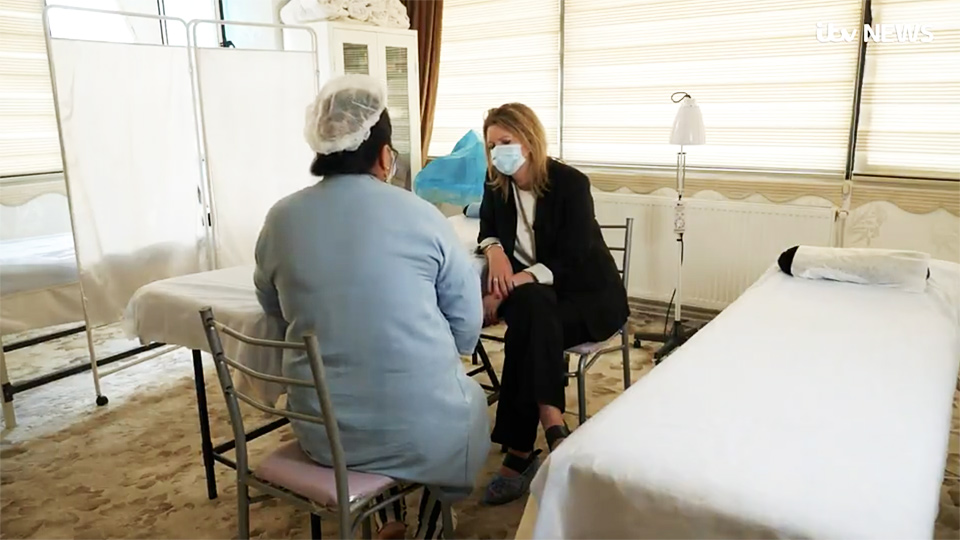 A doctor has told ITV that she participated in forced abortion and sterilsations on Uighur women in China, including the removal of women’s wombs. Many Uighers are now forced to live in concentration camps in China as a persecuted minority.

“In twenty years, I participated in at least 500 to 600 operations, included forced contraception, forced abortion and sterilisations including forced removal of wombs,” she told Emma Murphy of ITV.

A former doctor in China tells @emmamurphyitv of participating in at least 500 to 600 operations on the country's minority Uighur women including forced abortions, sterilisations, the removal of wombs and contraception https://t.co/n135XfZWI2 pic.twitter.com/t1lenygWkW

In a horrifying admission, the doctor said that on at least one occasion, an aborted baby was still moving after being thrown into the trash.

The doctor told ITV that for decades “she worked for the Chinese government as part of what she describes as its population control plan to curtail the growth of the Uighur population”.  She now feels regret for her participation in the forced abortion programme.

She says that the “clear intention was ethnic cleansing. We were asked to believe this was part of the Communist Party’s population control plan. At the time I thought it was my job. I felt sorry to see the killing  of a small baby but I never realised its damage to the nation. Now I feel such regret,” the doctor said.

A doctor has told @emmamurphyitv of how she feels 'such regret' of her former job in China https://t.co/n135XfZWI2 pic.twitter.com/TNe7QH2zEH

Reporter Emma Murphy said that while the Chinese authorities denied the ‘demographic genocide’, accounts in publicly available official documents showed budgets and targets for contraception and sterilisation of women.

The most compelling evidence was in the fall in birth rates she said. The birth rate amongst Uigher people had fallen by 60% in contrast to the fall across the rest of China which was at about 4% Ms Murphy reported.

Some 12 million Uighurs live in China, where they are an ethnic Turkic minority with their own Uighur language.