“That’s not going to bring my brother back”: George Floyd’s brother says violence must stop

The brother of George Floyd, whose horrific death in police custody has sparked global protests, has called on rioters and looters to stop the violence saying their actions would not bring his brother back.

Speaking publicly for the first time, Terrence Floyd knelt and cried and prayed at the intersection in Minneapolis where his brother had been killed in police custody. He implored protesters to stop looting in the city and across the US.

“What are y’all doing? Y’all doing nothing! Because that’s not going to bring my brother back, at all,” he said.

Terence Floyd a brother to. #GeorgeFloyd has appealed to the people to stop rioting but rather focus on voting #BlackLivesMatter #Anonymuos pic.twitter.com/dDeD47o9rP

He said that the violence was damaging the black community and that the rioters needed to use their vote to find their voice.

“So let’s do this another way. Let’s stop thinking that our voice don’t matter and vote … because it’s a lot of us and we still going to do this peacefully.”

A newly released autopsy  commissioned by the Floyd family says the cause of death was asphyxiation from compression to the neck and back. George Floyd’s death has been labelled a homicide by the Hennepin County medical examiner’s office autopsy.

Violent protests have swept the U.S. following the death of George Floyd, with hundreds of businesses and building looted and burned and at least two police officers killed – both of them African-American.

President Trump said he would deploy the army to quell the violence if the rioting continued. “We cannot allow the righteous cries of peaceful protesters to be drowned out by an angry mob,” he told a White House briefing.

“The biggest victims of the rioting are peace-loving citizens in our poorest communities and, as their president, I will fight to keep them safe.”

However, the President has been criticised for not doing more to unite the country at a time of some of the worst unrest in living memory. 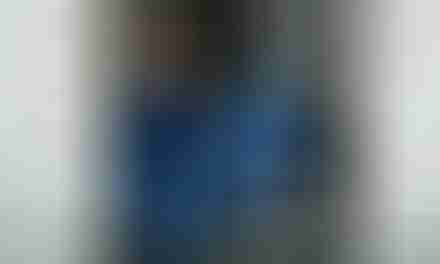 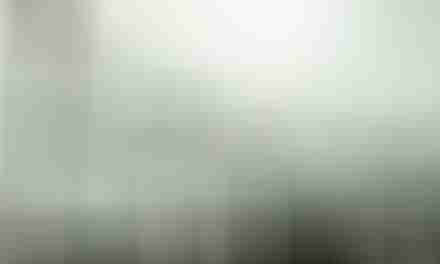