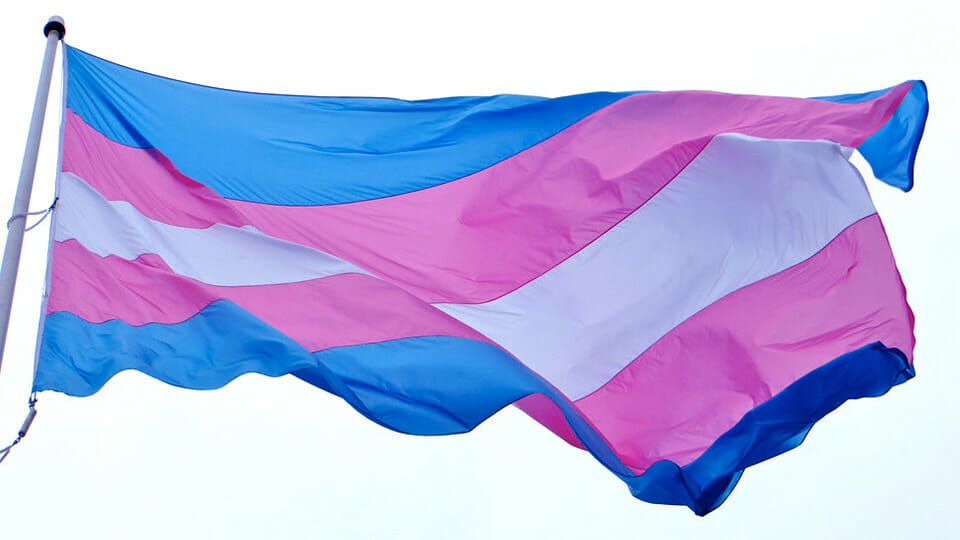 The leading clinic for treating adults and children who feel that they may be transgender is being accused by a former nurse at the clinic of rushing children into hormone treatment to change their gender, in contravention of the wishes of the parents.

Sue Evans, 62, a psychotherapist and mental health nurse from Beckenham, southeast London, who worked at the Tavistock Clinic from 2003-07, will tell a UK court that she is concerned that children are being referred too quickly for hormone treatment, without the proper medical evidence.

She is supporting a case taken by the mother of an autistic girl, aged 15, who says that the Tavistock clinic is attempting to prescribe testosterone to her daughter in order to transition her into a boy, against the mother’s wishes.

According to The Times:

The pair are asking judges to ban the clinic from giving the treatment to children unless a court decides that it is in their best interests. They have accused the Tavistock and Portman NHS trust, which runs the gender identity development service (Gids) in north London, of misleading families about the nature of the treatment.

They argue that children and their parents are not adequately told of the risks and cannot give informed consent because of the centre’s “inaccurate and potentially misleading” description of hormone blockers.

The mother who is bringing the case says she opposes the treatment that doctors at the clinic plan to give her daughter, who has autism and is awaiting assessment for reassignment therapy. She says her daughter is among many children with autism being treated at the clinic. She wants the treatment of all children to stop until the clinic’s practices are reviewed and more is known about the effects of hormone blockers.

This case comes in the aftermath of the revelation, earlier this year, that five senior medics at the Tavistock Clinic had resigned, accusing the centre of running a “live experiment” on children by administering hormone treatments and gender re-assignments contrary to the best interests of the child, or the medical evidence. They also said that they felt the clinic was being pressured by Transgender Charities to promote gender re-assignment as a “cure all solution”:

“In an internal review…. [the clinic] admitted it needed to improve its referral system and the way it obtained and recorded informed consent before young people were sent for life-changing medical intervention.

“I felt for the last two years what kept me in the job was the sense there was a huge number of children in danger. I was there to protect children from being damaged,” one clinician said.

“This experimental treatment is being done on not only children, but very vulnerable children,” another said.

All five said they believed that transgender charities such as Mermaids were having a “harmful” effect by allegedly promoting transition as a cure-all solution for confused adolescents. The charities deny the allegation.”

For many parents, the idea of the state intervening in family life to make decisions about a child is a very sensitive subject. To the extent that there is a consensus on this issue, it would be that the state should only intervene when there is a very clear risk to the child’s welfare – in cases of domestic violence, for example, or where a child’s behaviour and absence from school has become a real problem for society at large. There is even an argument for state intervention in very controversial cases – where parents, for religious reasons, refuse consent for their child to have a blood transfusion, for example.

But the notion that the state can intervene to change your child’s gender, against your will, and in the absence of all the necessary medical evidence? That is terrifying.

Most concerning in all of this is the fact that five doctors resigned from the clinic because they felt that their medical views were being undermined by transgender activists. It is hard to convincingly accuse the doctors of having an anti-transgender bias on this subject, given that they chose to work in a gender re-assignment clinic to begin with. When the people at the very heart of the medical action on transgender issues say that children are being “transitioned” for ideological reasons, it really is time to stand up and shout “stop”.

This all comes just days after a Sky News report revealed that “Hundreds” of young people are seeking help “de-transitioning” to their original sex.

The prospect of children having their genders changed at the behest of ideological campaigners and then realising in their 20s that something terrible has been done to them is truly horrifying, and terrifying. And yet, there is significant evidence that this is exactly what is happening.

Heuston, we have a big problem.