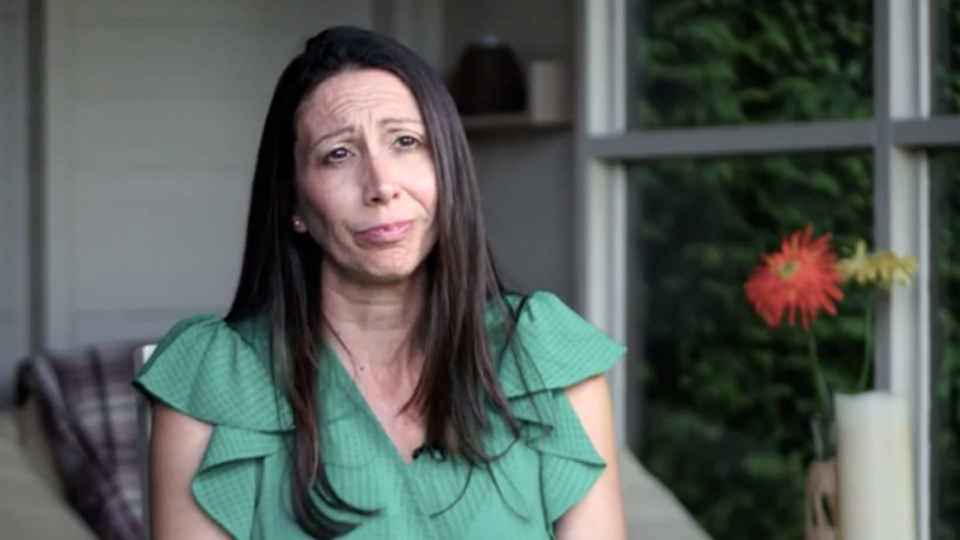 Kristie Higgs, who had been a pastoral assistant at a Church of England primary school in Gloucestershire, lost her case against dismissal on Wednesday. She had been sacked because the school management of Farmor’s school in Fairford had decided that she had been guilty of “gross misconduct.”

When you consider that gross misconduct for teachers is defined as theft, sexual misconduct, being drunk or stoned in school, falsifying documents, racial or sexual harassment, misuse of school email and internet, assault and breaching confidentiality, you would tend to nod your head and say proper order. Show her the door.

So what exactly was Mrs. Higgs’ offence? Well, it consisted of her having objected to the promotion of gay marriage and transgenderism through the ironically titled ‘No Outsiders in Our School’ programme at Farmor’s where her own nine year old son was a pupil.

She had done so on a Facebook page where she posted using her maiden name; criticising  the sex education programme for promoting the erroneous belief that “gender is a matter of choice, not biology.” She claimed that this constitutes a “a vicious form of totalitarianism aimed at suppressing Christianity.”

The ruling of the tribunal charted Orwellian waters in justifying its decision. While it referred to Articles 9 and 10 of the European Convention of Human Rights which uphold the right of freedom of expression which has been interpreted to support that right even where it might offend others, it then basically set that aside.

The tribunal upheld that interpretation and stated that any derogation from it would constitute an “open season” against people who hold views similar to Higgs on transgenderism. Nonetheless it ruled against her appeal.

The surreal nature of their judgement is further emphasised by the fact that while it accepted that Higgs was not personally “transphobic” or “homophobic,” that her crime was that others including her Facebook “friend” who grassed her up, might decide that she was actually both of those things. Which of course is exactly the sort of triggered Star Chamber denunciation that the ECHR articles which they reference sought to prevent being used to suppress Higgs’ freedom of expression.

The tribunal upheld the school’s accusation of gross misconduct without actually pinning it down to any of the offences listed above. The school had cited as evidence the “sort of language” used by Higgs in her posts, which were adjudged by them, following her being informed on by some wretch of a human being, to have threatened the “inclusive environment” of the school which for no accepted pedagogical reasons it regards as its vocation to create.

As Higgs’ defenders pointed out, at no stage was she accused of any of the offences recognised as constituting gross misconduct. It was not claimed for example that she had used the school’s computers, email or internet access to promote her views. Nor indeed could she have been regarded as directly attacking the school that employed her as she did not name the school, and had posted under her maiden name. Which of course was known to her peaching “friend.”

Perhaps the ultimate irony is that the decision to uphold Higgs’ dismissal came just two weeks after the British Government issued a new set of guidelines regarding the creeping liberal and leftist use of the education system to promote its ideology on LGBT. Specifically, both in the guidelines and the Secretary of State’s foreword, the unbridled  “right” to teach transgenderism for example is set aside:

So it would appear that is not Kristie Higgs but her former employers are the ones who are out of kilter, and the ones who are riding roughshod over the concerns of parents and carers regarding what is taught to the children who are their responsibility and not the state’s. One has to wonder indeed if Wednesday’s ruling was not some sort of shot across the bows of the guidelines.

Given the hysterical reaction of the left to any move to allow parents to resist them indoctrinating students with totalitarian ideology, that is not beyond the bounds of possibility. Higgs is to make another appeal so it will be interesting to see whether the next judgement reflects the current guidelines rather than ideological strictures.

In appealing a series of such decisions, she will be joining Dr. David Makereth who was sacked from the Department of Work and Pensions for refusing to employ self selected pronouns by biological males and females identifying as the opposite; and Maya Forstater who lost her job as a researcher for tweeting that men cannot just decide they are women. Somewhat chillingly, Forstater’s opinion was described as “not worthy of respect in a democratic society.”

And for those of us living in the Irish state, we may be certain that cases like this are certain to arise given the current composition, malleability and intent of a Government whose majority partners have allowed themselves once again to be herded into yet more Wokeness by a deracinated extremist minority party whose Minister for Children has already approved the sort of indoctrination now being challenged by our neighbours across the Irish Sea and indeed in Poland and elsewhere.

Polish government backs down over abortion