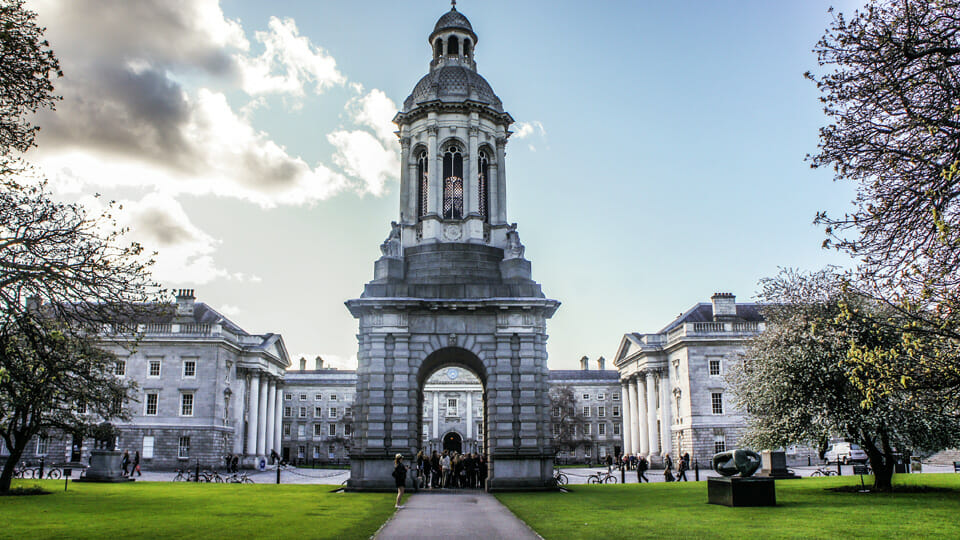 A professor in law at Trinity College Dublin has said religious worship in public gatherings is not prohibited under any of the current lockdown restrictions, despite the widespread impression given by political leaders, Gardaí and church officials.

Having studied the regulations surrounding the enforcement of the current lockdown, Professor Oran Doyle of TCD has said that the list of prohibited “relevant events” does not include events “held for religious reasons”.

He writes: “Regulation 2 defines ‘relevant event’ as an event held, or to be held, for social, recreational, exercise, cultural, entertainment or community reasons. It is beyond argument that ‘relevant event’ does not include events held for religious reasons; religious events are therefore not prohibited by Regulation 8. This interpretation is reinforced by a comparison with regulation 5, which simply prohibits events in dwellings—without any qualification.”

Funerals exceeding a limit of ten people are however illegal under Regulation 8, he claims.

The Harvard graduate also says the Archdiocese of Dublin was incorrect in recently stating that “drive-in masses are not permitted as no gatherings of people outdoors or indoors are permitted.”

“If this is intended to be a statement of the legal position—and it is difficult to read it any other way—it is categorically incorrect, for the reasons stated above,” he claims.

“This echoes a previous controversy from last November—when the relevant law was the same—in which the gardaí threatened to prosecute a priest in Cavan for saying Mass. The Irish Times reported:

Again, this statement of the legal position was categorically incorrect.”

Doyle also calls a November 2020 Department of Health statement on the question of whether public religious worship are illegal “a masterpiece of misdirection.”

“In the first three paragraphs, the Department correctly sets out the legal position as I have summarised it above. The statement—issued while the country was in ‘Level 5’—then seamlessly moves to a discussion of the Government’s five-level ‘Framework of Public Health Measures’ and talks about measures that ‘can continue’ and measures that ‘will be curtailed’, ‘restrictions on the gatherings of people indoors’, and that ‘religious services … are required to move online in Levels 3, 4 and 5.’

“The statement is only coherent if we interpret the permissions, curtailments, restrictions and requirements of the last five paragraphs as public health advice. Otherwise, they contradict the first three paragraphs. But the language used appears calculated to create the opposite impression, i.e. that they are mandatory and therefore by implication legal requirements—since the state needs a legal basis to restrict people’s freedoms.

“In these circumstances, it is scarcely surprising that gardaí around the country have formed the mistaken belief that religious services are legally prohibited.”

He concludes his analysis by focusing on what he sees as the government’s attempt to “encourage people to believe that their legal obligations are more restrictive than is in fact the case.”