Switzerland votes to ban public wearing of the Burqa by referendum 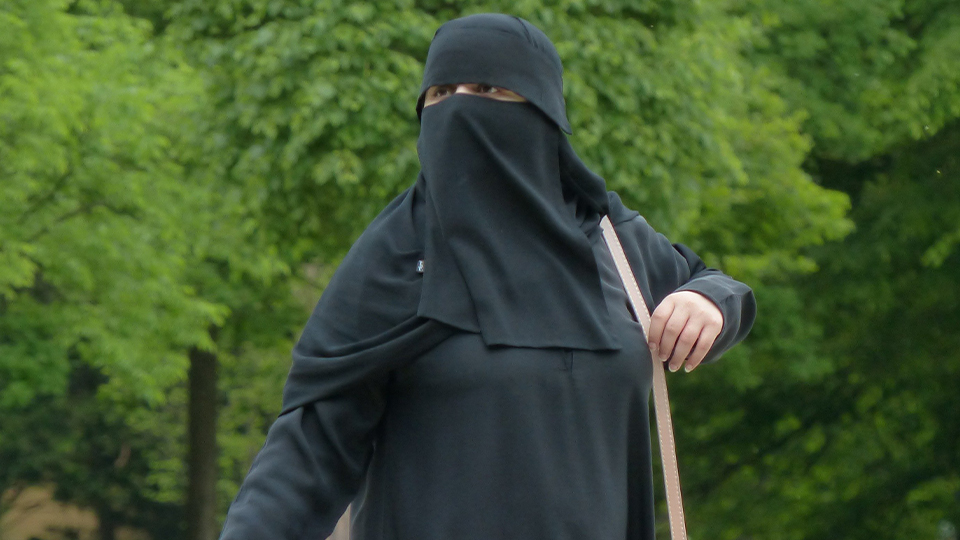 A majority of Swiss voters have elected to ban the wearing of face coverings in public, including the niqab and burqa worn by Muslim women.

The referendum, which passed by 51.2% to 48.8%, was proposed by the Swiss People’s Party (SVP), which campaigned on slogans including “Stop extremism,” while a coalition of leftwing parties put up banners reading “Absurd. Useless. Islamophobic.”

Walter Wobmann, an SVP lawmaker who supported the ban, described the Burqa as “a symbol of a completely different system of values” and “extremely radical Islam”, and called this new proposed ban a measure against “hooligans”.

While the referendum has been referred to as a vote on the “burqa ban”, its main focus was actually to avoid ski masks and bandannas being worn by violent protesters, with the burqa element being more of a side issue.

This measure will see face coverings banned in public spaces like sports arenas, public transport, restaurants, and public streets, with exceptions being religious sites and face-coverings worn for health reasons, such as covid-19 masks.

It is not the first time Islam has been the feature of a Swiss referendum – in 2009 citizens voted to ban the building of minarets – a proposal also put forward by the SVP, who argued that minarets were a sign of “Islamisation” of Switzerland and Europe more broadly.

Muslims comprise around 5% of Switzerland’s population of 8.6 million, mainly originating from areas like Bosnia and Turkey.

The Swiss are regularly given an opportunity to vote directly on national affairs through the system of “direct democracy.”