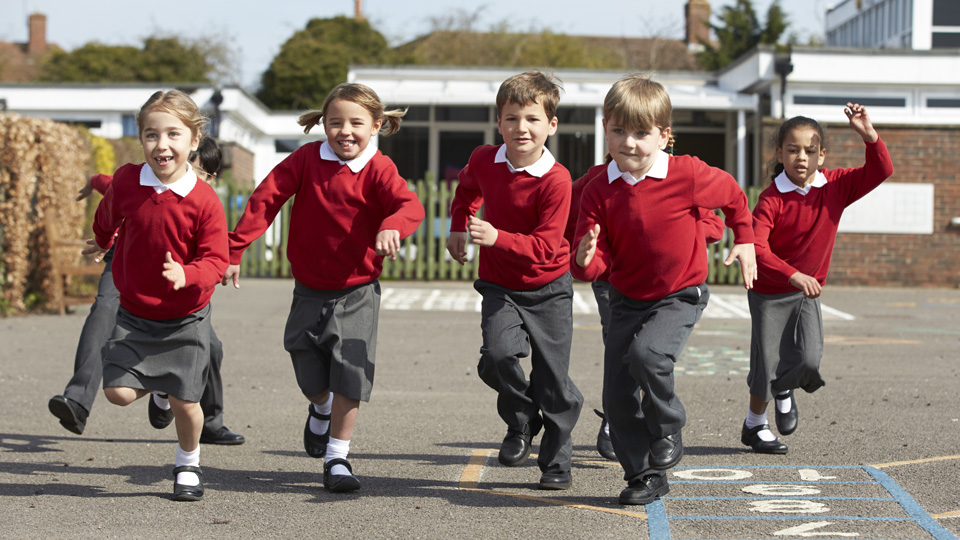 The government’s ‘Growing Up in Ireland’ study is based on 8,000 children who were nine years old in 2017/2018, with researchers tracking their circumstances since they were nine months old.

A newly published study carried out by the ESRI and Trinity College Dublin has found children from disadvantaged homes are more likely to have social and emotional difficulties, suffer poorer health, have more weight problems and view school less positively than those in relatively better off situations.

At 47 percent compared to 11 per cent, nine year old children from one-parent homes were significantly more likely to have experienced a change in family structure since they were 9 months old compared to those from two-parent homes.

Only 25 per cent of children were physically active every day, in contrast to a majority of parents who believed their children were active on most days.

27 per cent reported the internet and football as their favourite past-times, whilst reading and writing, or playing with friends, was the favourite activity for 23 per cent of respondents.

Children were more likely to use a tablet or iPad to access the internet than a phone, with over 66 per cent saying they owned a device and 53 per cent using the web without adult supervision.

Children in higher income homes, in two-parent families or with higher educated parents were likely to have better health at ages three, five and nine, whilst 31 per cent of children from the poorest families were overweight or obese compared to 15 per cent from the highest income families.

41 per cent of girls said they always liked school, compared to 25 per cent of boys, with gender appearing to be the consistent factor distinguishing attitudes to education, whilst there was also a significant difference in reading ability based on socio-economic background.

“In terms of socio-emotional outcomes, the nine-year-old data show the majority of children enjoying relationships that are warm, close and low in conflict with their parents at this stage,” the report’s co-lead author Dr Desmond O’Mahony said.

“These are encouraging and strongly protective factors in socio-emotional development, which is going well for a large proportion of the children..

“However, figures of close to 40% of all children experiencing bullying behaviours, and low levels of well-being reported by over a quarter of children in the lowest social class, show a requirement for improvement in school and social policies to reduce the impact of economic circumstances on children’s socio-emotional development.”

Ireland to be short 300,000 vaccines due to EU supply cock-up