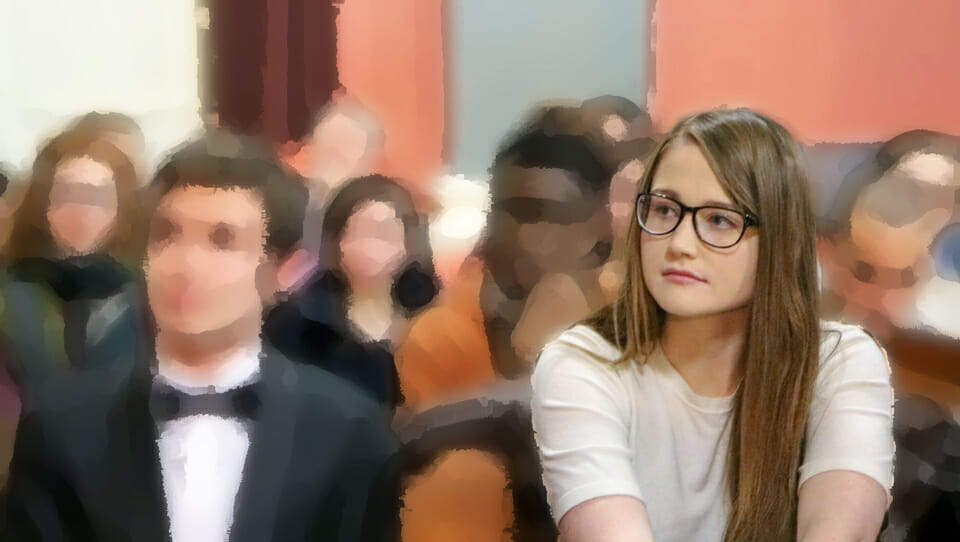 Recently, it’s felt like Students’ Union leaderships are more concerned with political posturing and furthering their agendas than acting for the student body. This could not have been made clearer than from the recent exposés we have seen from The Burkean on USI and TCDSU officers.

When I first arrived at University, I tried leaving the SU but I was left dismayed when told I couldn’t. Optional membership for many people makes common sense, but this topic has actually proven to be very controversial. In 2017, a referendum was run in TCD to make SU membership optional – the referendum narrowly lost but it opened up an important question: should students have a right to freedom of association?

Legally, it is pretty clear that it is unconstitutional to force students to be members of a student’s union. The right to leave or not join a union is guaranteed by article 40.6.1 and has been solidified by Educational Company v Fitzpatrick. The courts have also ruled that constitutional rights must prevail over any common law rights that the Union may claim. Sadly, I don’t know many student in third level that have the funds to take them to court. But regardless of the legal aspect, it seems to defy the most natural principle of all organisations, whereby you join if you want and you are free not to join if you don’t want to. After all, choice on SU membership is written into law in other free societies like the UK, New Zealand and Australia. So why isn’t it in Ireland?

It is safe to assume that those who believe in mandatory membership might see optional membership as a threat to the very foundation of SUs. They’d argue that if the SU was treated like any other society on campus it would fall apart as people wouldn’t join and, thus, fund them. But this hasn’t happened in other countries where that option is available. And even if people did leave en mass would that not only speak volumes about SUs and how greatly dissatisfied the student population is with them?

Some people may want to leave so they can spend their money on cans –fair enough- but the most probable reason for leaving will be how political SUs can be. Now I’m not saying they should be apolitical – they are completely within their right to campaign on the result of a referendum. But where some students do feel alienated is when they are forced to give money to something that goes entirely against their beliefs. If the union wants to support stances that not all students agree with, why do they insist on taking everyone along kicking and screaming? If you stop supporting the ideals of a political party you can leave the party. The party is better off for it because it’s a more cohesive and unified body. The same goes for unions as unions are essentially groups of people with the same belief. Campaigns that the union are mandated for are stronger when all their members are on the same page. It is a waste of union time, resources, and political clout to facilitate the opinions of minorities who would often be happier to leave.

Some claim that SUs are more of a government than a union, but that simply doesn’t hold. The students union does not, and cannot, enforce law, operate courts, or perform any other functions of government. Instead, they act as a lobbying group- against the university and the Irish government. And even then the university or government don’t have to listen to them – after all only a small percentage of students actually vote in SU elections and referendums so that hardly gives them much of a mandate.

One concern I imagine those opposed will have is the “free rider problem”- the idea that people who leave a SU will still be able to avail of the SU services. Well, that problem already exists. Who is to stop a random person from walking in off the street and buying something in the SU café or using the water fountains? Every society with voluntary membership takes measures to make sure that only their members can avail of those services. Maybe the SU should follow suit.

You may believe that leaving the union is a foolish decision. That’s fine, that’s your opinion. Maybe the SU have helped you out before, they do a lot of great things. But that doesn’t mean you should stop people from having the right to leave. We are all adults, we should know what’s best for us. Remain a member if you so choose, but please remember- nobody has the right to make you be a member of a union.

Teachers Union wonders: Should vaccines be mandatory in schools?

The new housing bill would let the Government seize your home