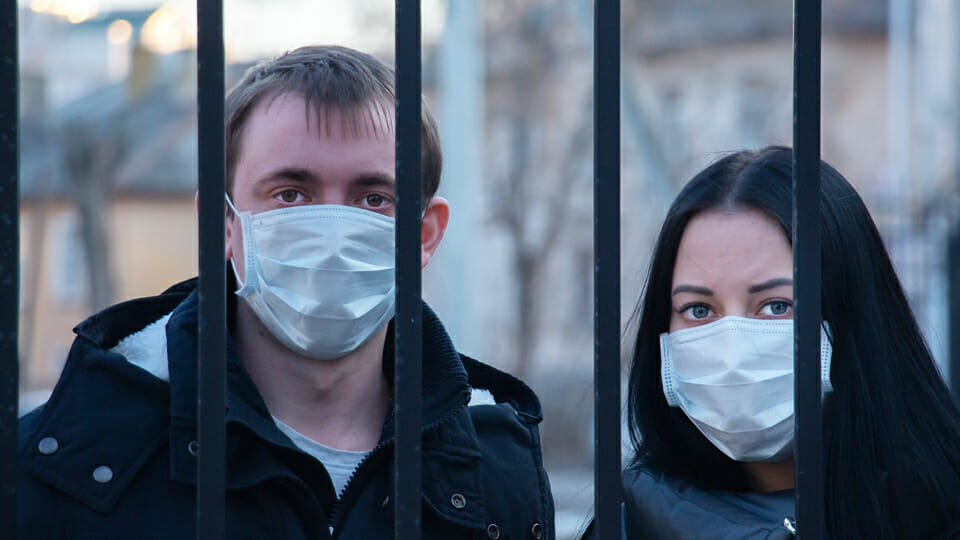 This is a strange time and a strange situation. The sentiment is indisputably true, but only in some respects. In fact, in the most important respect it is false.

Rather than living in an abnormal time we are living in a time where normality has been amplified to the point whereby we cannot easily escape it. Covid-19 is disrupting many things, including our conventions about what matters. It is revealing our situation for what it most fundamentally is: one of vulnerability and contingency. And it is reminding us that there is no greater vulnerability than the inevitability of our own death.

Near the beginning of the Second World War C.S. Lewis observed,

“The war creates no absolutely new situation: it simply aggravates the permanent human situation so that we can no longer ignore it. Human life has always been lived on the edge of a precipice. … We are mistaken when we compare war with ‘normal life.’ Life has never been normal.”

Our existence in the shadow of death was a main theme of the great existentialist philosophers of the 20th century. Martin Heidegger called the human situation “being-towards-death”. Our impending death is not simply a moment in, or the ending of, our lives. It is the framing horizon of life.

Albert Camus’ novel The Plague is a classic of existentialist literature. It concerned various individual responses to the outbreak of a lethal plague. Conscious response to the reality of death is a central theme of the genre. To be authentically human, according to existentialism, is to face up to the question of death and respond to it.

In the pre-Covid-19 world we had lots of ways of distracting our attention from the questions of ultimate meaning and existence: sport, socialising, shopping, recreation and work. While these activities contain worth we also use them to escape reality. They are no longer the options they were, and in their place we have constant updates about a virus that will bring death to very many and dislocate conventional life for everyone else.

The costs are obvious. What is less obvious is that the fewer distractions we have and the more realist our lives become then the better able we are to face the question of ultimate truth and search for its answer. We are better placed to take a stand on the question which Heidegger viewed as the fundamental human question, “Why is there something and not nothing?”

One common answer is that death is the end and that there is no reason to existence. This was the answer of many of the existentialists. Logically, they realised, if this were true then our lives are ultimately meaningless. “Absurd” was the term used by Camus. The best we can hope for, thought John-Paul Sartre, was to create our own meaning.

But if the only meaning is the meaning we fabricate, and if we are completely destroyed in death, then that meaning ultimately vanishes forever. It is of no lasting significance and, therefore, is ultimately meaningless.

This is the view of meaning and death that contemporary atheistic materialism is logically committed to. But it is profoundly unsatisfactory. It makes more sense to speak of “finding” meaning than of “fabricating” meaning, and this suggests that there is a source of meaning outside of our own lives.

For example, when we do something good, like sacrifice our safety or liberty to curtail the spread of a virus, we recognise that we are responding to a call to goodness that does not originate solely in our decisions. And so it is reasonable to think that we are part of something much greater than ourselves.

Another way to reach the same conclusion is by considering our deep-rooted desires for the fullness of love, truth, justice, belonging and beauty. We are never fully satisfied with partially realised instances of these goods. We desire their perfection. Theologians call such desires “transcendental desires”. Of course, these desires cannot be satisfied in our imperfect world. This prompted Lewis to make the point,

“If we find ourselves with a desire that nothing in this world can satisfy, the most probable explanation is that we were made for another world.”

The Christian proclamation is that we do not end in death. We are resurrected into a transformed life.  We are eternal beings who now see “through a glass dimly” (1 Corinthians 13:12) but upon death will come face to face with the fullness of existence, God himself.

This is a profoundly satisfying and hopeful truth. God has given his answer to death by sacrificing himself so that we may have eternal life. His crucifixion and resurrection have transformed the significance of death: no longer eternal loss, it can now be a gateway; no longer ultimately tragic, it can now be redeemed if that is what we choose.

Death defeated still possesses a sting, of course. But its sting is not spiritually lethal. Rather, it prompts us to face the question of life after death.

In the aftermath of Christ’s intervention, sacrifice has been given a new meaning too. We are now called to imitate Christ by responding mercifully to the vulnerable situation of others. In doing this we allow others a greater share in the goods of life, and orient ourselves towards the fullness of life, God. So in facing up to death and the vulnerability of others we can give a hopeful response to what is to become of us on the other side of death.

The time for a response is always now. 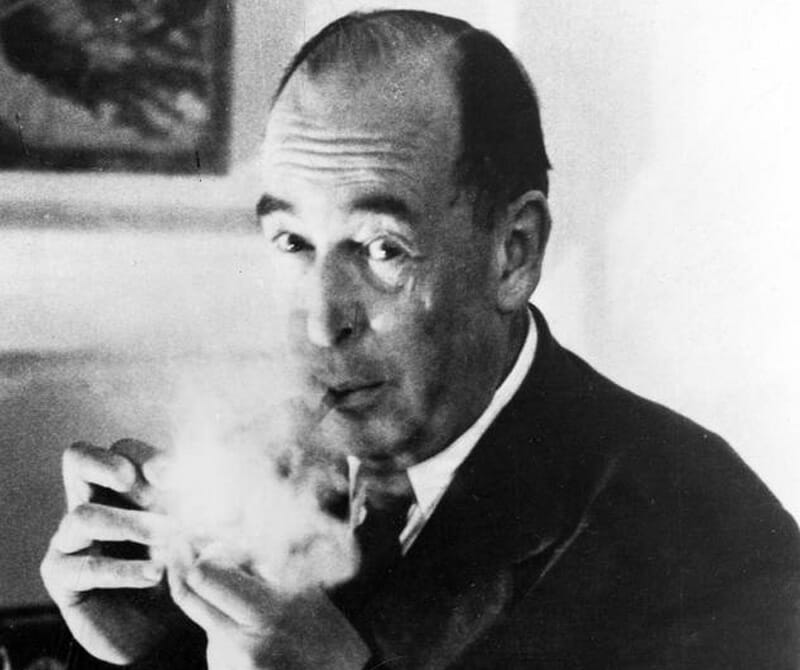 The evidence is in: Lockdown is creating a health crisis worse than Covid

The Tide Goes Out on Ireland’s Ascendant Hipsterocracy