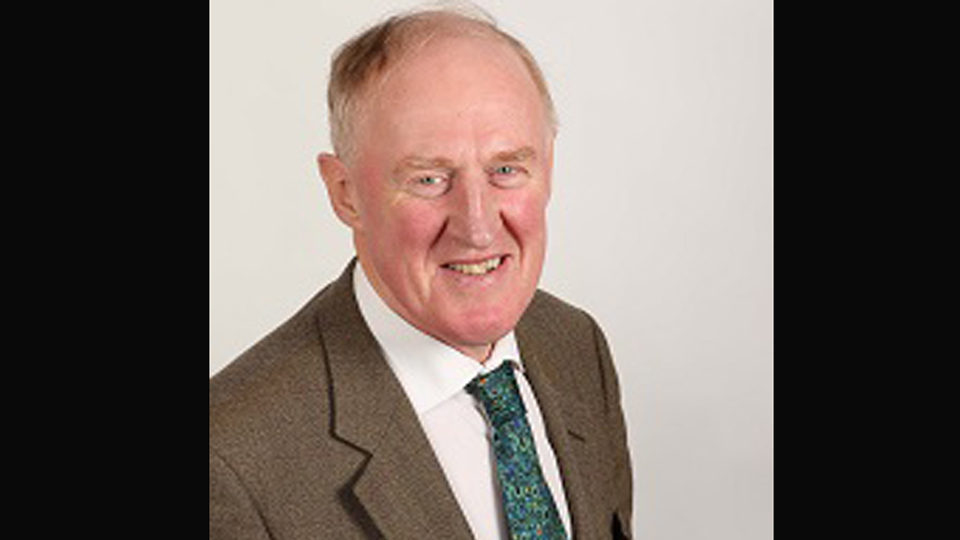 A senior medical expert has said that the government needs to stop “scaring  the nation” on Covid-19.

Dr Martin Feeley, the former clinical director of the Dublin Midlands Hospital Group, previously said Covid-19 is “much less severe” than the average annual flu.  He was forced to resign by the HSE for his comments, despite a lifetime of service.

Writing in the Irish Times today, Dr Feeley said that up to August 10th, the number of Europeans who died from a Covid-19 illness  at 182,639 was comparable to the number who died three years ago as a result of “flu” when some 152,000 died.

He said that despite low ICU admission rates, the media’s reporting “night after night” would be “more appropriate were the country dealing with an Ebola outbreak”.

He said that Covid-19 could not be compared to previous pandemics such as the 1917/18 Spanish flu where approximately 2.64 million people had died – an equivalent to “approximately 7.4 million deaths of today’s European population”.

Dr Feeley also said that many deaths in the current crisis were referred to as ‘Covid-19-associated deaths’ because very high percentages – 88 per cent in New York hospitals for example – had more than one underlying condition.

“The Irish experience is very similar – up to mid-August 94 per cent of deaths were in patients with underlying medical conditions. A Stanford-led group analysed over 100,000 Covid-19-related deaths in Europe, including Ireland, and the US and concluded that ‘deaths for people under 65 without predisposing conditions were remarkably uncommon’,” he wrote.

He said that the government was correct to open the schools, because the evidence from other countries shows that, unlike with the common cold and influenza, children were not the primary carriers, adding that Covid was “profoundly different to the Spanish flu which was an indiscriminate killer, with the average age of victims just 27 years of age.”

Dr Feeley said that “the best kept secret regarding Covid-19 is the vulnerability of overweight individuals. For reasons unknown this is not publicised to the degree required. Unfortunately this lack of awareness is exacerbated, if not caused, by HSE-published data on risk factors. In its definition of obesity the HSE uses a body mass index (BMI) of 40 whereas most international literature uses a BMI of 30,” he said.

The young needed to work and provide essential services while caring for the vulnerable and the elderly, he asserted. This would help to develop herd immunity he said.

He cautioned against complacency in older people saying they needed absolute vigilance.

Dr Feeley said scientists now believed that from eradicating Covid-19 was not realistic, but that masks and social distancing were required to protect vulnerable.

“Regardless, we need to stop scaring the nation; be honest with the nation and consider how to better facilitate personal choice,” he concluded.

Nurses write to Taoiseach: TDs push for abortion is “opportunistic” at time of crisis