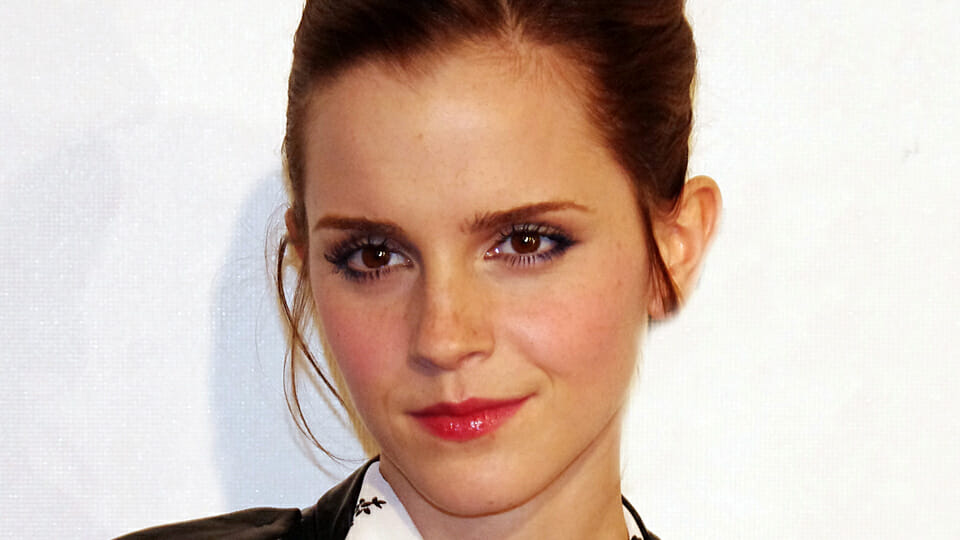 Alright, alright. The jokes and the sneers kind of write themselves, don’t they? When Harry Potter star Emma Watson says that she is “self-partnered”, the first thing that comes to mind is “why didn’t she just say “single”?” There’s also a very easy argument to be made that describing oneself as “self-partnered” is a perfect symptom of the narcissism and self-obsession of Watson’s generation. Obsessed with self to the exclusion of all others, she may not even have the mental space to accommodate another person in her life, and focus on them, instead of thinking all day about herself.

Many hundreds of these takes have already been written – but what if they’re wrong?

Isn’t it possible, amidst all the noise, that what Watson is saying is that it’s not enough simply to settle for any old relationship? Compare her to other cultural icons of a similar vintage, and it’s not hard to find contrasts. Miley Cyrus, two years younger than Watson, has just gotten divorced, after a marriage that lasted less than a year, and has had two separate relationships since that divorce was announced in August. That’s not a criticism, merely an observation. It’s very hard to find a modern celebrity, in fact, who hasn’t been married and divorced by the age of 30, sometimes multiple times.

Again, this isn’t necessarily a criticism. Young people make mistakes, and the pressure of conducting a relationship with someone when you are an actor, or a singer, and spend half your life in hotels across the world, many thousands of miles away from your spouse or partner. Add to that a tabloid media determined to know everything about you, and determined to make trouble where it can, and one can see how so many celebrity relationships crumble.

But what example does this set to those millions of people, who, for reasons only the creator understands, look up to these people as role models?

The pressure on young people in our society to find partners, and to be seen as sexually or romantically desirable, is already tremendous. Add to that a culture of pornography and the permanent quest for the perfect body and you have a situation where many young people are trained to see not being in a relationship as a sign of not being desired, and therefore a sign of failure. Examples of the self-confidently single person are few, and far, between.

When Emma Watson says that she is genuinely happy, and enjoying, her own company, isn’t that a better example for people than the very many examples they have of celebrities so desperate for love that they run into, and out of, marriages at the drop of a hat? Isn’t it a good example, in contrast to those innumerable examples set by people who are so desperate for affirmation that they mistake the sexual desirability of the body for genuine affection for the person?

Sure, “self-partnered” is a stupid phrase, but there is cultural value in a young, confident, attractive woman telling the world that she is perfectly content with singledom, until the right person comes along.

It’s not a message you often hear in the media, and it’s refreshing. Stop mocking her – give her the praise she deserves.