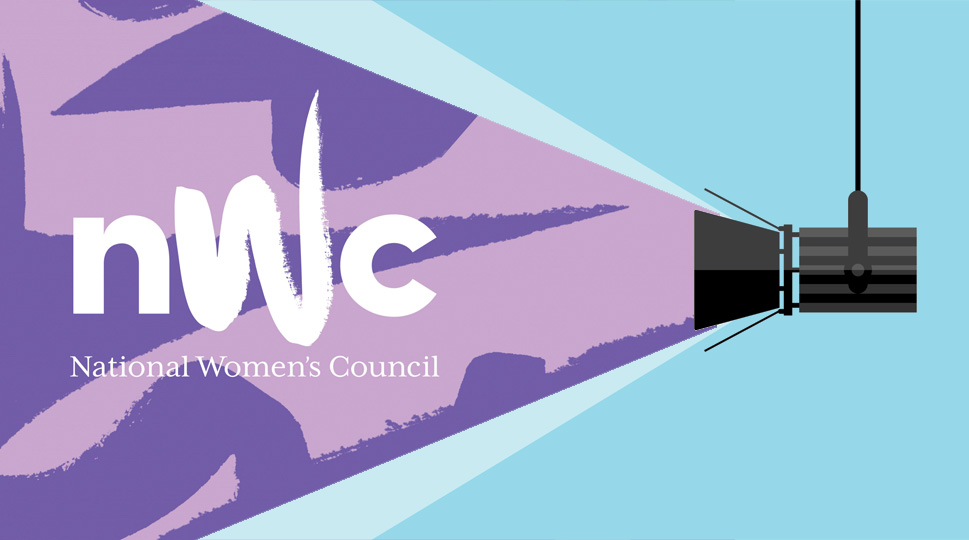 Purpose: Self-appointed spokespersons for every woman in Ireland, including women who were born male.

The National Women’s Council of Ireland was founded in 1973 under its then title of the Council for the Status of Women. That had emerged from the Irish Housewives Association, a group that had been founded as a lobby group in the 1940s.

It raised issues concerning women’s employment legislation but some of its founding members were associated with the then Irish Workers League, which was the southern section of the Communist Party of Ireland. This led to resignations from the IHA in the 1940s when Dublin members including Hilda Verlin tried to use it to support Stalin’s “peace” initiatives.

The NWCI’s arrival as an elite sponsored NGO can be dated to the 1990s when it began to get money from the European Social Fund. It still gets money from Brussels but most of its funding now comes directly from the Irish state.

Most of its funding therefore, in common with other unrepresentative elite NGOs, comes from yourselves, through your tax. It uses this to campaign for a range of issues popular with the political and media establishment, and was a key part of the campaign to legalise abortion. Transgenderism and campaigning for migrant rights are now the latest, unlikely “feminist” issues.

Critics of the NWCI say it presumes to speak for all women and is given a platform to do so by an unquestioning and supportive media. The word mother doesn’t appear at all in its 2018 report, and just once in 2019. It was conspicuously silent when the HSE removed references to “women” in its online information about cervical cancer, in favour of the bizarre descriptor of “anyone with a cervix”.

The NWCI was central to the campaign to overturn the 8th amendment. One of its directors Orla O’Connor, was on the Together for Yes executive, and other full time staff played a pivotal role in the campaign’s logistics. In its 2018 report, the NWCI Chair, Ellen O’Malley Dunlop who ran for Fine Gael in the last general election, heralded the result as the NWCI’s main achievement – which is odd for a taxpayer -funded organisation, given the usual prohibition on taxpayer money being used to advocate for political causes.

Even though the NWCI devoted most of its resources to the abortion campaign, its 2018 financial report does not state how much of their “charitable income” was spent on this. Few of course, questioned the fact that an allegedly non-governmental organisation, which would not survive for a week without its massive subventions from the citizens, was spending so much of that money supporting a political campaign.

At least the dissenting members of the political parties who supported abortion had some marginal say, even if it only amounted to their leaving or voting no. No taxpayer was ever asked for their consent in having part of their money spent by the NWCI and other liberal NGOs in such a manner.

In 2019, the NWCI was given €907,366 directly from state departments, and another €57,500 from the Community Foundation of Ireland which channels millions of other public money to their besties. The EU chipped in with another €68,000 and they also got €15,000 from the Centre for Reproductive Rights which campaigns globally for unrestricted abortion. The CRR corporate donors read like a list of Fortune 500 companies and executives.

Like many other coy NGOs, the NWCI’s reports tend to make it difficult to see where exactly the money does come from, or what it is spent on. Their 2019 Report bizarrely describes their state funding as income from “charitable activities.” Likewise, the €700,000 it paid its 14 employees comes under the rubric of “charitable expenditure.”

The massive state subvention would not even be so glaring if, like other publicly funded organisations, it had deep community roots and a wide active membership that contributes voluntarily to its running. In fact in 2019, individual membership income only came to €10,346 with a further €5,136 in donations.

That means that a little over 1% of its income, most of which it spends on its staff, is self-generated. There are small GAA clubs who raise that much money from members. They don’t get a million thrown in on top, however. Nor do they have to pay people to do what they might reasonably describe as “charitable work.” In the case of NWCI, this ‘charitable work’ is, in fact, political lobbying, the sort of thing citizens really ought not be paid by other citizens to do.

Like the other establishment NGOs, the NWCI is run and staffed by those chosen from an inner circle of the Irish liberal left. It is a bit like a pyramid scheme for social sciences graduates who joined the right college societies.

Thus, the NWCI is part of the whole spider’s web of NGO patronage and affiliation. It is interesting the extent to which there has been created a class of lifelong NGO apparatchiks who populate their offices. It’s a bit like the practise in 18th century Britain and Ireland where the properly connected people would have state jobs more or less invented for them. They were known as sinecures.

Now, however, in place of the Warden of the King’s Turnips, you might have a Diversity Officer or an Equality Officer. The beauty of that of course is that the NGOs which pioneered such essential frontline services are now in a position to force other organisations – who probably have better things to be doing like organising hurling matches or making computers – to have equivalent positions.

These positions are then filled by the friends and students of the original Diversity and Equality officers who pioneered the scheme. “Scheme”, remember. Not “scam” obviously …

BEN SCALLAN: How Irish people were tricked to hate their culture

Labour Party: We’re all for Euthanasia now, you know