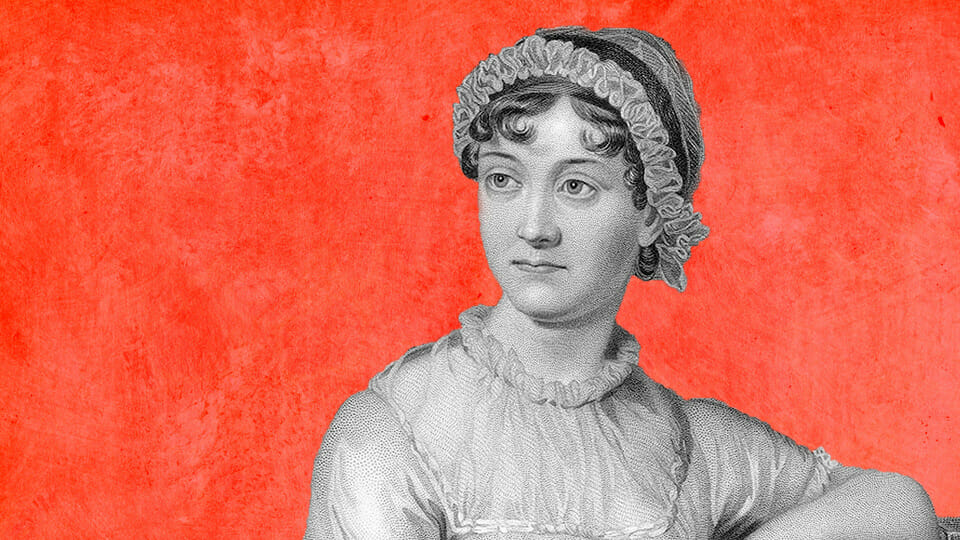 Both history and fiction fascinate us by showing simultaneously how much and how little the human condition changes over time. We no more live in the ‘real’ world than any generation that has gone before us. Like previous generations, we live within a capsule that is defined as much by what it ignores, cuts off, denies as what it embraces. Like any other era, we develop our defences on many levels, running the same gamut from denial to defiance.

The makers and shapers of our 21st century ethos had come to believe themselves free of the limitations and prejudices of previous times. They self-define as enlightened, humane, decent, progressive, tolerant, advanced and equipped to cope with almost anything that the cosmos or rogue elements within our planet could throw at us.  Before the pandemic, they were at a point of casting wider and wider the net of cultural approval to include everything that previous times thought socially damaging or even destructive.  It looked like we were searching out the last niches of exclusion before declaring a new dawn of universal harmony and enlightenment. Covid-19 has stalled that march.

The chroniclers of previous ages, whether purveyors of fact or fiction, might wonder at our hubris. What would Jane Austen think, I ask myself, as I swallow up lockdown hours in the company of her characters? She was born in 1775 and died in 1817.  Midway through her life, Edward Jenner developed the world’s first reliable vaccine. It treated smallpox. Typhus, cholera, tuberculosis,and many more illnesses, we no longer fear, remained commonplace threats. Childbirth too was highly hazardous. Four of Austen’s sisters-in-law died in childbirth. This may have influenced her decision to remain unmarried. It did not protect her from premature death however. She died aged 41, possibly from some long term illness that today’s medicine could cure.

The interesting thing is that life went on. People accepted mortality and the general riskiness of living in a way we would find strange. ‘Social distancing’ meant something quite different in the society Austen writes about. It was more about avoiding the social contagion of unsuitable company and compromising connections. The milieu in which families of all ranks lived was very confined and excluding.

We can relate so much more easily to that in these weeks of lockdown.  For most of us, our world has been constricted to our immediate neighbourhood. For many, to their own homes and gardens if they are lucky enough to have them. Our sorties outside are limited to the kind of daily walks Austen’s characters were wont to take when the English weather permitted. We meet and greet neighbours as they might have done, though unlike them, we don’t have the option to drop in invitations or calling cards as we make our repetitive rounds.

While it may be said that Austen turned her back on life’s harsh realities and absorbed herself in the frivolous schemes of social climbers, or the all or nothing pursuit of love, whether well directed or misguided, all of which she probed with the delicate scalpel of her satire, the harsh realities of her time are evident in her characters’ backstories. Very many of them are widowed or orphaned.  A man or woman in their mid-thirties is perceived to be decidedly over the hill.

These characters would probably marvel at our willingness to suspend living in order to stay alive. One thing we can say has changed is the attitude to mortality. Because of the strides of science and medicine in the last two hundred years, disease has become the enemy we can, as Boris Johnston put it, ‘wrestle with and drag to the ground’. However, because we can defeat it, or at least hope to, doesn’t make us any less vulnerable to our common mortality in the long run.

Like the people of earlier ages, we too turn aside from life’s irredeemable ills and immerse ourselves in distraction which is one reason Jane Austen remains such a perennial favourite. She offers a welcome escape from troubled reality, especially that part of it we can do little to change.

Just like the people of earlier ages, most of us are content to look no further from the pleasures and concerns of our own lives than we are comfortable to do. Well may people today ask how the privileged class Austen writes about could so blithely ignore the cost of their wealth to the poor they exploited at home and in distant lands.  This is where we need to pause and take a hard look around us at our own very unequal world, at what we ask of others to maintain the way of life to which we have become accustomed and to which we feel entitled. We may laugh at the silly gradations of knights, baronets and viscounts but we care just as much about our own socio-economic status and its attendant privileges.   As in Austen’s era, social gradation counts most at the top. Today’s equivalents of Sir Walter Eliot and Lady Catherine de Bourgh can be found networking at the best addresses across the globe.  You can only be an ‘A’ lister if you keep their company. Plus ca change in this respect.

Slavery was part of what built and furnished the great houses of Austen’s England, funded their partying and enabled them to live lives of cultivated idleness. Only once and very briefly, in Austen’s novel, Mansfield Park, is this dark truth alluded to.  The heroine, Fanny Price, raises the subject in the company of her uncle on his return from his plantations in Antigua. She is met by ‘total silence’.  In the novels where we meet naval characters, there are references to fortunes being made through war. There is no reflection on the rights and wrongs of such enrichment. On the contrary, it is something to be celebrated and even boasted about. As for retrospective justice, the last thing on Catherine Morland’s mind when she arrived in Northanger Abbey was that the sacking and expropriation of the monasteries was any sort of wrong against the Church.

We tend to think that we have moved on in terms of moral responsibility and sensitivity but the evidence is not as compelling as we would like to think. Anyone reading the novels of today at some future time will be amazed at their obsessive interest in the minutiae of private lives, the narcissism of characters, the catastrophizing of everyday setbacks in a world where millions are persecuted, oppressed, exploited and, yes, enslaved too.  Future generations will wonder why we took such little interest, why we allowed our governments to engage respectfully with murderous regimes to their profit and ours. They will surely be even more amazed at our ‘total silence’ than we are at Mansfield Park’s uneasy acquiescence in slavery. They will compare our moral grandstanding and virtue signalling inside our cultural bubble to the apparent indifference to everything that goes on outside it. They will see how we kow-towed to a tyrant to win advantage at a time of pandemic.

Then they will then probably look at the world of their own time, take stock and sigh.  Who is there in any generation of mortals who can take up stones against another?  Plus ca change, indeed.

Priority one for McEntee: Abolishing oaths on the Bible