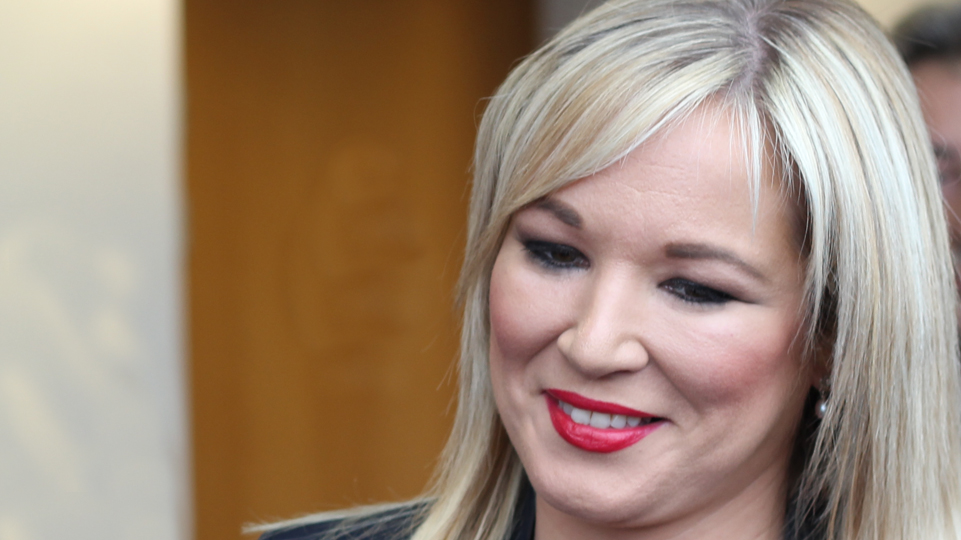 Last night (Monday) the Stormont Assembly voted 48 to 12 in support of a Democratic Unionist Party Bill that would ban abortion of unborn children with ‘non-fatal’ disabilities. There were 27 abstentions including all of the Sinn Féin MLAs.

One wonders what the party bosses in the “core group” would have ordered the sheep to do had the Shinner votes been sufficient to defeat the Bill and further their new agenda of maximising abortions amongst other woke causes. The old agenda has long been abandoned, of course.

Deputy First Minister O’Neill did her usual stunt of turning the vote into something that it is not: an alleged assault on the right to “compassionate healthcare.” It is a wonder she did not
portray it as an attack on herself, as has been her wont in the past.

Of course, by abstaining Sinn Féin can also continue to tag along the les-aware voters who still haven’t woken up and copped on to what this outfit are now really about. When a republican in Tyrone or Belfast asks their local Gauleiter about aborting babies with disabilities, assuming they even hear about it; the reply will be “Oh, sure we didn’t vote against that.”

Likewise, anyone who believes that McDonald’s press announcement that she was seeking a meeting with Micheál Martin about Leo the Leak was not timed as a distraction really knows nothing about how Sinn Féin operates. The McDonald demand was issued at exactly the same time the debate and the vote on the abortion Bill were taking place in Belfast and of course got all the mainstream coverage.

Meanwhile, the Shinners can carry on as before because they have the apparatus of the British state behind them on this issue. The party not just acquiesced in the extension of the 1967 legislation by

Westminster to the north of Ireland – it asked for direct rule on abortion while the colonial administration was on paid leave. And having engaged in similar dishonest semantics regarding their stance when that took place, they are now brazenly defending the London diktat as “progressive liberalisation.”

As one Fermanagh republican said to me vis a vis the DUP’s opposition to abortion, “When you have two parties agreeing on running the north for the Brits, why would anyone choose the abortion party?” Time will tell whether other northern nationalists will awaken to the same conclusion.