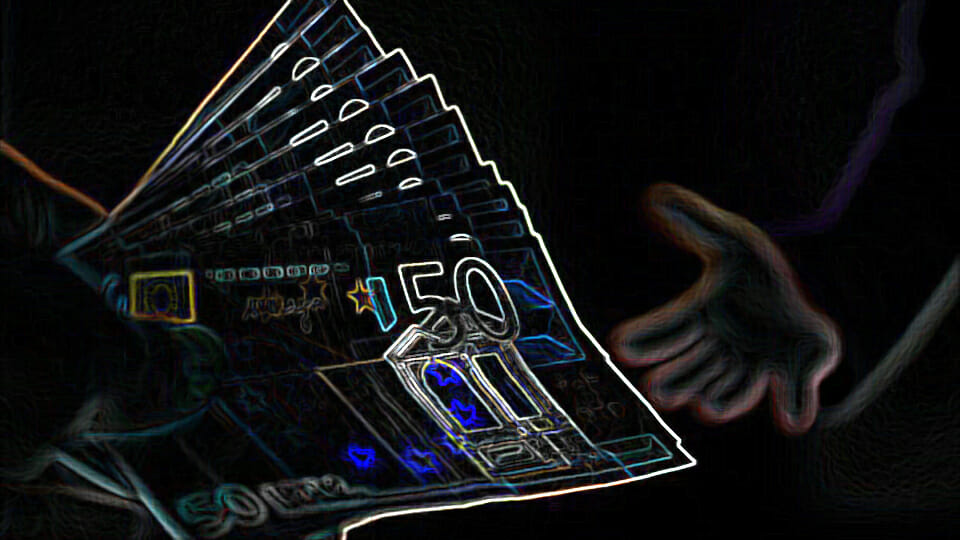 Sinn Féin’s spectacular and unforeseen triumph in the general election has brought new focus on the party and the way in which it is run. That has intensified as post-election polls would seem to point to an even better result in the event of coalition talks failing and a new election being called.

All this has induced a strange reaction within Fianna Fáil and Fine Gael, both of whom seem genuinely set against having anything to do with Sinn Féín in power but both also hoping that the other blinks and makes a pact with devil – thus leaving the other “centre right” party well placed to grow as the only plausible pole of opposition. Coalition between themselves, with the support of others, does not as yet seem likely.

Prior to the election, Sinn Féín survived reminders of the more sordid deeds associated with the party including the disappearance and murder of Jean McConville, a series of covered up rapes, the torture and murder of Paul Quinn and so on. Truth be told most of their new voters would seem either not to be bothered by any of this or missed it because they were watching Love Island.

A friend of mine asked a friend of hers why she was switching from People Before Profit to Sinn Féin: “You know what they did to Joseph Rafferty?”. “Yeah but my neighbour didn’t get all of her Fuel Allowance,” was the profound response to that.

It is doubtful then that any spotlight shone into their Byzantine and sometimes John Grisham-like finances will turn too many heads.

All of the new TDs and Senators will bring in vastly more money which will allow a further expansion in the 200 full time staff and 50 offices which currently supports the party.

Of course Sinn Féin’s most spectacular money coup, apart from perhaps a major illegal expropriation carried out by the Belfast Brigade from the Northern Bank, was the bequest of around £4 million left to them in his will by an eccentric English chap named Hampton. It cannot be used to fund the party directly here so it will be interesting see where it does end up. There are many ways to use such large sums and many beaks to wet.

When I was in Sinn Féin the party rule was supposed to be that everyone “from Gerry Adams to his driver” was on the same “average industrial wage.” This was a canard in any case as Adams was making money from books some of which he did not even write – I wrote a chapter in one of them – and one of his drivers Roy “the Rat” McShane in common with quite a number of those close to the Adams inner circle was on a British Intelligence retainer.

Nor was it applied across the board to elected representatives and staff. Some TDs were pressured constantly to pony up while others came to “special arrangements.” An example of this was when Sandra McLellan the former East Cork TD went public on the difficulties she encountered providing for a family on the reduced wage and her knowledge that other TDs were not having to do the same.

Likewise, Caoimhghín Ó Caoláin told me of Dessie Mackin, head of finance and a considerably wealthy man through involvement insecurity, amusement arcades and other dabblings, regularly harrassing him over money.

Mackin is not unique. Other members of the northern core group revel in their ostentatious display of wealth. In West Belfast, many businesses or even community schemes find it impossible to operate without their approval and perhaps licence.

It later emerged that Dublin North West TD Dessie Ellis was not complying with the rule despite using it as one of his selling points on his election material. His reason was that he simply could not afford to pay given his domestic situation. Now, I don’t blame Dessie one bit. He is a good TD and worth his salt. It is the hypocrisy of the party bosses that sickens me.

When they first began to try to force me to hand over what they eventually claimed was €70,000  I was supposed to “owe” them, one of the party managers told me that if I outwardly complied that I would be “looked after.” She told me that she and others were having childcare, car finance, and even part of their mortgage paid. Others were working second jobs from party offices, at least one of them was in fact working for a leading party official when they were supposed to be working for Sinn Féin.

Sadly, but not surprisingly given human nature, when myself and a small number of others refused to comply we got no support from the rest of them. We were isolated, and even threatened with being sacked for not handing over – in my case – over a third of my wages. As they became more determined to get me, I was threatened with being sacked, something they actually had no power to do.

I did for a time begin to initiate proceedings but decided that it would be better just to cut my ties. Their increasingly militant position on abortion and administration of the British ruled part of Ireland had years ago turned me from activist to normal Leinster House functionary who did my job well, but no longer related it to anything to do with why I had joined the republican movement in the mid 1980s.

So that is by the way of being a personal gloss on how money works within a vastly endowed political party. How they use this largesse and what further changes it will wrought within a party which has power almost within its grasp shall be interesting.