Sinn Fein are right about the special criminal court 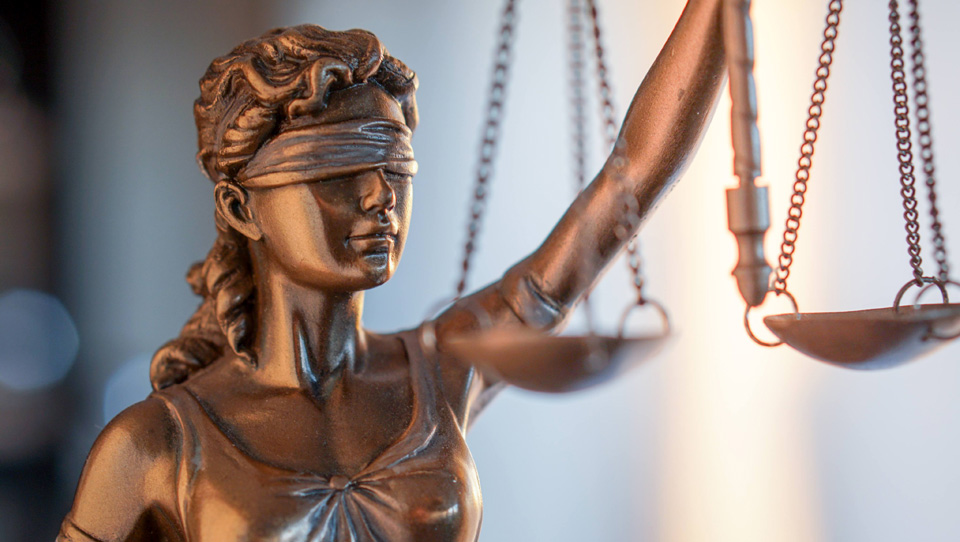 The Special Criminal Court is back in the news, because an interim report into it is being published in a couple of weeks. We can say something with absolute certainty right now about that interim report: It will make absolutely no difference. Regardless of what the report says, the court will stay.

The court will stay because it is of tremendous political value – or at least, believed to be of tremendous political value – to Fine Gael and Fianna Fáil in their ongoing political battle with Sinn Fein. Telling the voters that Sinn Fein wants to abolish the special criminal court is a nice way to remind voters of two things: First, that the court has historically convicted several IRA members, suggesting that Sinn Fein’s opposition to it is tied to that party’s relatively recent support for a campaign of murder and terrorism; and second, to suggest that the party is soft on crime in general. Abolishing the special criminal court, after all, sounds like the kind of thing you would do if you were not sufficiently committed to punishing special criminals.

The court is called “special”, of course, because it does not act like a normal court, in that it has no jury. If an ordinary person was charged with murder tomorrow, they would be entitled to a trial by jury. The principle of trial by jury is entrenched in western democracy, and it is entrenched for a reason: when we take away somebody’s liberty, we do it only after an impartial group of ordinary people have heard the evidence against them and decided that they are guilty.

The problem with juries, of course, is that they are made up of the aforementioned ordinary people. Those ordinary people have wives and children and husbands and families. There was a period, not too long ago, when the IRA and organised criminals were adept at identifying jurors, and gently suggesting to them that their family’s safety would be enhanced if a guilty verdict was avoided. To get around that, we brought in a special criminal court.

There can be little doubt, of course, that the vast majority of people who appear before the court are people with a background in hardened, violent, crime. Almost all of them are – in the common parlance – “known to Gardai”. Most ordinary voters, you suspect, are not all that concerned if such people have a slightly reduced access to their constitutional right to a fair trial with a jury.

None of that, however, justifies the continued existence of the court.

For one thing, the days of jury intimidation should be at an end. Not because people will not try to intimidate a jury, but because it should be perfectly possible to keep jurors anonymous. For example, in trials where a judge considers intimidation a risk, we could empower judges to have juries sit in an entirely separate building, and their faces never shown in court, with the trial broadcast to them remotely.

Second, in every other trial, we do not allow officers of the law to sit on juries. You cannot sit on a jury, for example, as a barrister, or a Garda, and certainly not as a judge. There is a reason for this, and it is that knowledge of the law itself can be prejudicial. For example, in almost every situation, a jury will not be informed if a person has 100 prior convictions. There is a good reason for that: If you know a person is a criminal, you might start assuming that they are guilty of the crime that they are charged with. But that would be deeply unfair, since history is full of cases of people who were criminals being wrongly convicted of murder, or rape, or any other of a list of offences. We do not tell juries if somebody has prior convictions because we want them to judge only the offence before them.

Yet, in the Special Criminal Court, Judges sit as both judge, and juror. Unless we firmly believe that Judges are capable of something we believe other human beings cannot do – setting aside their knowledge of prior convictions and other extraneous matters – then by definition, a trial before such a court cannot be fair.

The statue of justice that headlines this article depicts a blindfolded woman weighing a scales. The message is simple: That justice must be blind, and impartial. The Special Criminal Court may be impartial (who can say?) but it is, most assuredly, not blind.

One of the problems with living in a democracy is that the very worst people in our country have the same rights as the rest of us. We have a set of rules for how we deal with those people, because the state should have to clear a very high bar before it takes away somebody’s liberty and puts them in jail for years. We cannot simply say, as we currently do, that some people are so bad that we do not even have to grant them the right to a fair trial.

What other rights, by the way, should those people be denied? Is there a logical reason, if we believe that they do not even deserve trial by jury, that they should have any trial at all? Why not simply bring back internment? Internment, after all, operates on exactly the same principle, and set of assumptions about a person, as does the Special Criminal Court.

The court was put in place in a very special set of circumstances, to deal with an existential security threat. That threat – the IRA – no longer exists in any meaningful form, having been comprehensively infiltrated and defeated by the UK security services. The Special Criminal Court’s continued existence is a relic of a time now passed.