Single-parent families up to 3.5 times more likely to be economically vulnerable: ESRI 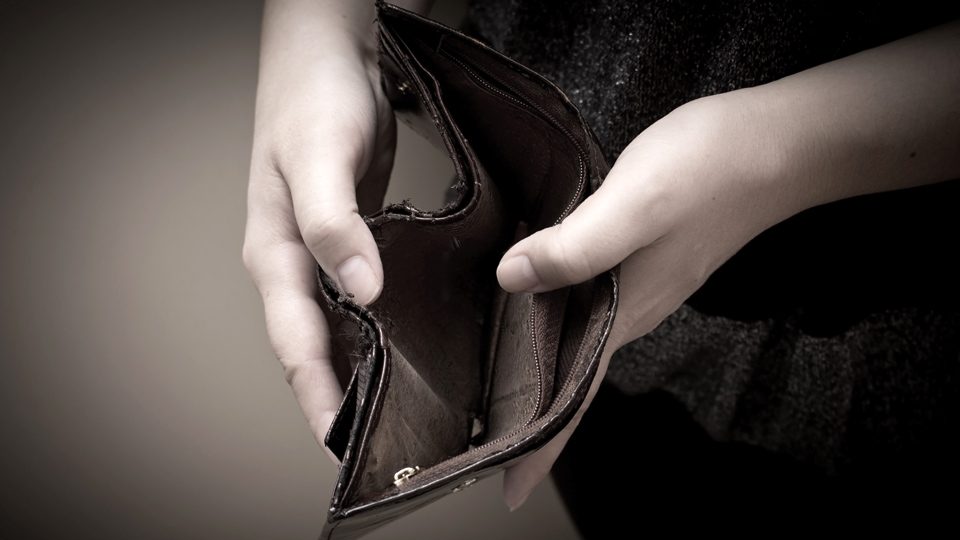 An ESRI report published today examines the persistence of poverty among families with children. The report, The Dynamics of Child Poverty: Evidence from the Growing Up in Ireland Survey, is based on thousands of families in two cohorts of those with children aged 0 – 9 years in 1998 and 9 – 18 in 2008.

They measure Economic Vulnerability along a range of factors. The surveys found that 5% of families with young children were always Economically Vulnerable, with 22% temporarily so. The main predictors of this are single parent households, low maternal education, and employment status.

Another significant factor is that vulnerability is more likely to increase where a new partner arrives into a household. The report describes closeness of family ties as a positive, or rather not a negative.

One of the conclusions is pretty obvious: Losing one’s job increase the likelihood of poverty. Which leads to the again pretty straightforward solution which is to “prevent unemployment and to support employment.”

The ESRI stress that all of the data gathered is pre Covid, but that focus needs to be on the “likely consequences of the current pandemic for children through parental unemployment.” Which of course is something that has greatly increased as a consequence of the lockdown.

The report points to the need to retain and even increase social welfare supports to offset that impact. This is valid as an immediate and even necessary response to the problems created by low income. However, it also underlines the fact that long-term and even life-long welfare dependency does not end poverty.

They do at several points question whether the removal of increased child benefit for the third and additional child was a good thing, and suggest that perhaps this is something that might be re-assessed.

Evidence from some other European states would indicate that pro family economic policy is indeed effective, if properly implemented as a positive incentive, rather than just another means to perpetuate rather than ameliorate underlying factors.

The lack of effectiveness of long-term welfare dependency has been shown previously in Ireland, and is a constant factor in studies from other countries which have a high and growing level of single parent, mostly maternal, households where nobody works.

The report references the higher level of persistent economic vulnerability among certain ethnic groups, but that has more to do with the type of households and the unemployability of large numbers of people, than any specific ethnic factor.

There are many ethnic groups in Ireland who are not persistently vulnerable because they have a culture of work and family that the report recognises or implies are the most significant factors in avoiding economic vulnerability.

The comparative figures on child poverty within the EU 28 (including the UK in the period under review) would perhaps support the argument that Ireland performed better than the EU average: with less child income poverty in the UK, France and even Sweden.

All of these countries, of course, have predicted the trajectory of demographic change that is now taking place here – with shrinking and increasingly fractured families driving those trends.

On the other hand, the best scores in relation to child poverty were from Denmark, Czechia, Poland, Hungary and Germany, all of which perform much better than the EU average, despite the fact that the former socialist states began from a much worse comparative position in the 1990s.

The report believes that child poverty here will disimprove to close to the EU average even in the event of a post-Covid recovery, and will get much worse in the absence of an economic bounce.

Even with that bounce, the report’s own findings indicate that the type of households currently stuck in persistent or transient economic vulnerability are those by far less likely to take advantage of any growth in employment.

The factors that have inhibited their parent or parents or new guardians will continue to inhibit the children who will remain stuck in a cycle of negatives identified as lower school attendance, illnesses, early use of alcohol and nicotine, poor educational outcomes and poorer socialization.