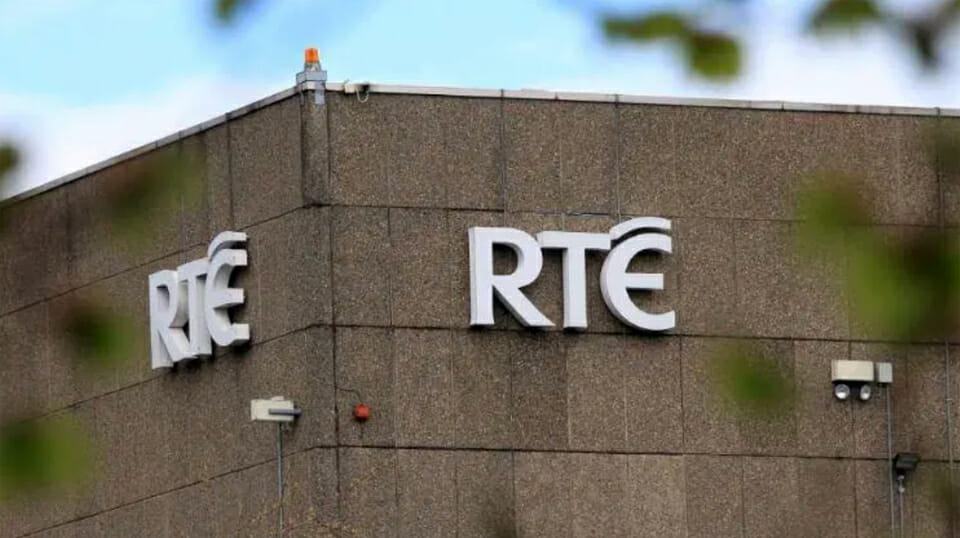 Here’s the Chinese Embassy in Ireland, reporting on today’s events in China, where the Government is proceding with its efforts to crush democracy in Hong Kong:

The National People’s Congress voted 2,878 to 1 in favour of the decision to empower its standing committee to draft the legislation, with six abstentions.

The legislators gathered in the Great Hall of the People burst into sustained applause when the vote tally was projected onto screens.”

It is, as you might expect, horrendously biased. The legislation is to “tackle secession, subversion, terrorism, and foreign influence”? That sounds like something that Donald Trump might say in one of Fintan O’Toole’s nightmares.

And of course, we get no mention of the fact that China’s National People’s Congress is a one-party affair. We do though get news of the “sustained applause when the vote tally was projected onto the screens”. How nice.

This is the quality of news slash propaganda that you can expect from a one-party Communist dictatorship, which is why it’s so great that we live in a western democracy with a free media.

There’s only one problem, though: That report isn’t from the Chinese Embassy in Dublin.

Now, to be fair to RTE, it seems to be Reuters copy provided to the station, which somebody just decided to transmit to the Irish public either without reading it, or, more troublingly, after having read it and decided that it was fine.

Here, by contrast, is the report in the UK’s Guardian. Spot the difference:

On Thursday, China’s National People’s Congress passed a decision that paves the way for sweeping anti-sedition laws to be directly enacted in Hong Kong.

The law, aimed at stamping out protests that have racked Hong Kong for the past year, will “prevent, stop and punish any acts or activities” that severely endanger national security,” including separatism, subversion and terrorism, according to a summary of the decision, released after the vote.

Such charges are often used in mainland China to silence dissidents and other political opponents. The legislation, which has been described as a “death knell” for Hong Kong, would also allow Beijing’s security forces to operate in the city.

The decision, approved with one opposing vote, was widely expected to be passed by China’s rubber-stamping parliament. A detailed law will be drafted and could be enacted in a matter of weeks, according to Chinese state media.

With the Guardian, you learn things that you just don’t learn from RTE. Like the fact that the law is specifically aimed at stamping out pro-democracy protests (what the RTE report calls “secession, subversion, terrorism, and foreign interference). Or like the fact that similar laws in China are used to justify detaining people in concentration camps. Or the fact that it allows the Chinese secret police to operate in Hong Kong, or the fact that China has a rubber-stamp parliament (RTE focused on the sustained applause).

Irish people pay €160 a year to RTE so that it can provide public service broadcasting.

Perhaps we should pay it to China instead, because in this instance, as so many others, RTE is serving the interests of Beijing, not the licence fee payer.

Gerry Adams and the embrace of power