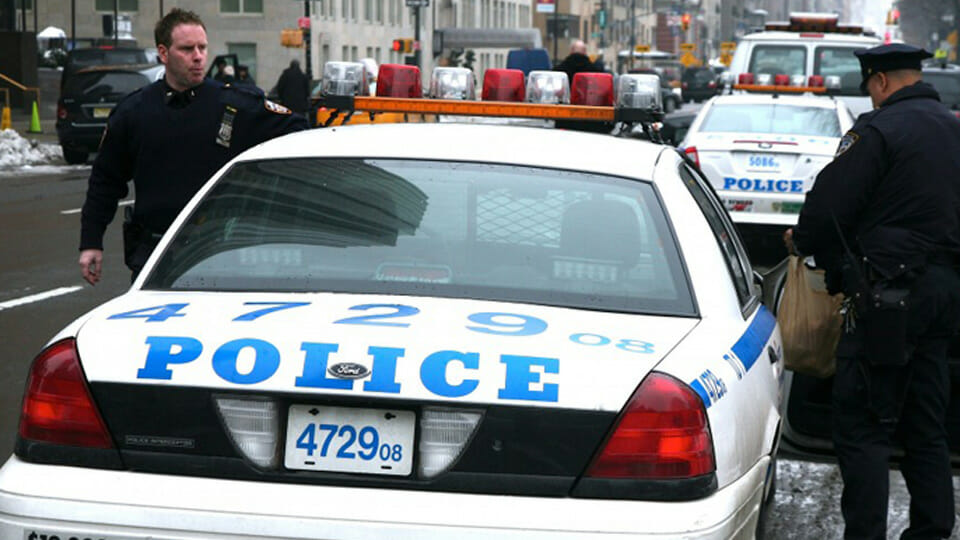 Gun violence has exploded in New York city after authorities disbanded a special anti-crime unit on June 15, with three times as many shootings from the same period in 2019, according to police statistics.

The New York Post revealed that the disturbing figures also revealed a “shocking rise in gunfire” as the number of incidents shot up from 38 to 116 between June 15 and July 2, leading to a major increase in victims hurt or killed by bullets.

Gunshot injuries also leapt to 157 from 47 in the previous year.

“With a total of 205 shootings during the month, it was the bloodiest June in 24 years,” the paper reported.

Police Commissioner Dermot Shea announced he was scrapping the unit of 600 officers who were focused on violent street crime on June 15.  Two days later, a DJ named Jomo Glasgow, was gunned down outside a house party.

“I feel like we are giving the streets back to the criminals,” his mother, Hazel Thomas, told The New York Post.

Pressure came from several quarters to scrap the police unit after its members were involved in a number of high-profile police shootings and deaths, including that of Eric Garner.

Commissioner Shea said it was “time to move forward and change how we police in this city”, a move many saw as being motivated by the widespread protests sparked by the killing of George Floyd in police custody in Minneapolis.

Sgt. Joseph Imperatrice of the NYPD, and a founder of Blue Lives Matter, told The Post  that scrapping the unit would lead to a rise in crime and in the number of illegal guns in neighbourhoods.

However, Shea blamed bail reform and Covid for the explosion in violence.