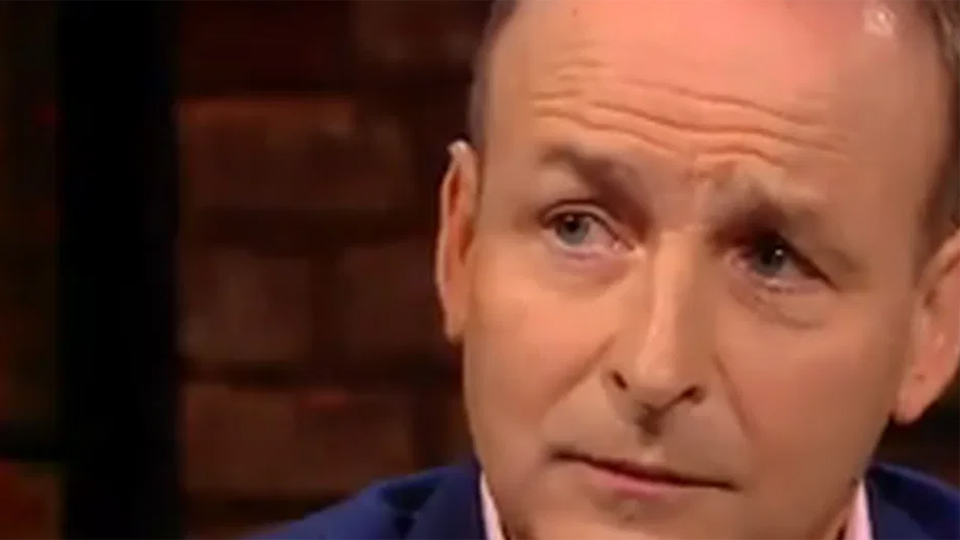 A poll released today has seen support for Fianna Fáil slump to just 10%.

Fine Gael remains the most popular party in the country on 35%, this is up from 21% they received in this year’s General Election.

Support for Sinn Féin has remained more or less static at 27%.

However, the Red C Poll published in the Sunday Business Post shows a massive fall off in support for Micheál Martin’s party. Fianna Fáil have dropped from 22% in the General Election to just 10% now.

Who are these fabled Fianna Fáil supporters, exactly, and where might one find them? More interestingly, how are Fine Gael faring so well, despite being in a Government where the lead party is plumbing new depths of unpopularity?

It’s a highly unusual dynamic, for Irish politics, and one cannot blame Mr. Martin if he is surprised by it. How things usually work here is that the main party of Government gets the credit for all the good stuff, and the second and third parties take the blame for all the bad stuff. But that is not happening this time. What are the reasons?

Most of it, of course, is Fianna Fáil’s own fault. Somehow, in the Government negotiations, they managed to land all of the bad jobs, while Fine Gael got all the good ones. And so, this weekend, we have a Fine Gael Minister for Foreign Affairs getting to bash the Brits over Brexit, which is always popular, while a Fianna Fáil Minister for Health mulls over whether to close the pubs down again, before he’s even opened them.

With Fine Gael, it’s easy to answer that question: It’s the party of the well-to-do, socially self-conscious, painfully progressive, middle classes. People who like lower taxes, sending their kids to private schools, and putting their pronouns in their bios on social media. With Sinn Fein, it’s easy to answer that question, also: It’s for those who consider themselves left behind – the poor, those who can’t get jobs, and those who’ve never tried to get a job in their lives and who think welfare payments are too low.

Over the last decade, it has repeatedly tried to get younger, more urban, more feminist, and more liberal. The result of that is that it is now on about four per cent support in Dublin, and laughed at by the young, urban, feminist liberals it has spent a decade courting. To the extent that the party has a support base left at all, those voters are older, rural, and less “with it” on issues of social change. But more and more of those voters are either dying off, or walking away and voting for independents instead.

It is a party in Government, but a party with no clearly obvious idea of what it wants to do in Government. The objective, mainly, seems to be to survive until next week. If it has a policy priority today that is distinct from the other two parties, it will take a smarter writer than me to identify it.

Such a party is not going to attract votes. It has now been on a decade-long spree of trying to re-make itself in the image of modern Ireland, only to find that modern Ireland just doesn’t like it very much.

There are, of course, loads of voters out there who don’t like modern Ireland a whole lot. Maybe Fianna Fáil could try to represent them: After all, what’s the worst that could happen? It could end up with ten per cent support?