“Selfish” Germany getting 60% more Moderna vaccine than other EU states

Der Spiegel, the German newspaper, has reported that tensions are growing within the EU over the EU vaccine programme over the percentage of vaccines that are set to be given to Germany. The programme saw the European Commission source vaccines for all member states, and these vaccines are meant to be distributed to each EU country based on the percentage of the EU’s total population within each country. Germany, however, appears to be receiving more of certain vaccines than its population would give it a right to.

The Commission’s attempts to source, and distribute vaccines, have been dogged by claims that political infighting and protectionism undermined its ability to protect the health of European citizens. Whilst on paper the EU has acquired roughly 2 billion doses of vaccines it remains unclear when those vaccines will also be produced and delivered to EU countries, with at least hundreds of millions of doses not expected to be delivered until the end of 2021. It appears the EU bought certain vaccines based on their country of origin, rather than on the likelihood of the vaccine working, although the EU has forcefully denied this.

The European Conservatives and Reformists (ECR), a political group in the European Parliament, is now calling for the Commission to be “held accountable “ for the “unmitigated disaster.”

Der Spiegel itself states that “the EU strategy adopted in June has proven to be a failure…relatively small quantities have been agreed with the manufacturers of the most promising vaccines.” This state of affairs, they say, has led to “chaos”, an “Eu-wide shortage situation”, and to disputes amongst EU members “about the little that is to be distributed.” 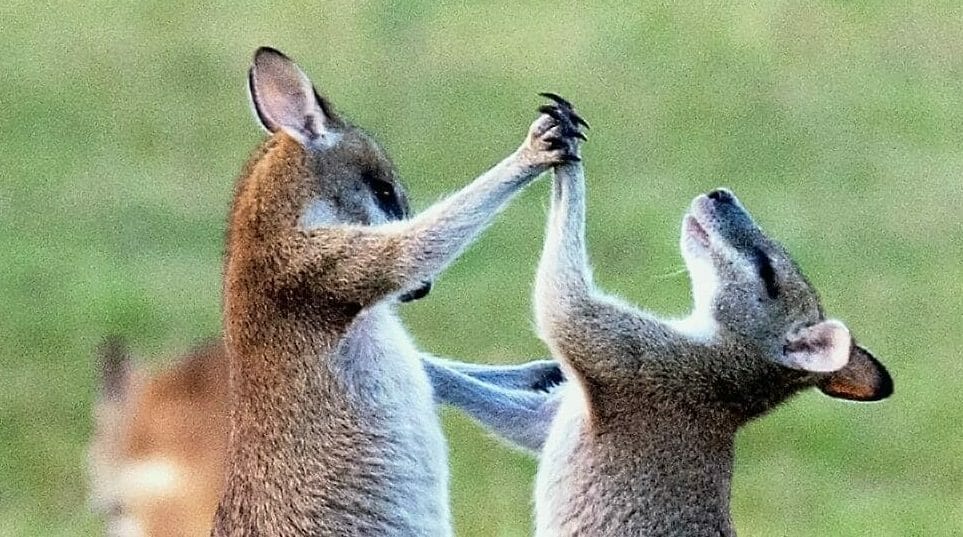 Only 39% favour legalizing cannabis for recreational use

Over €100,000 in public money to be given to anonymous far-left group