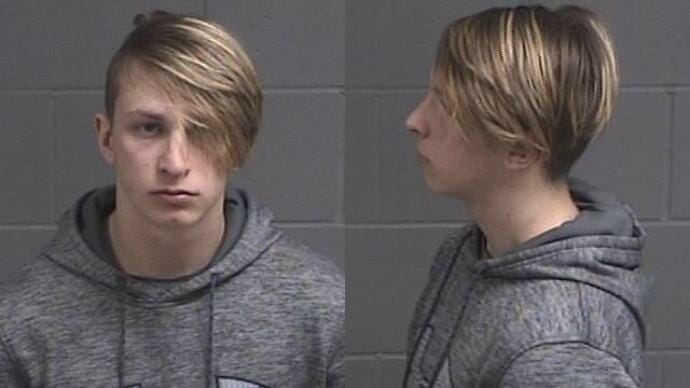 A high school in the United States has closed its gender-neutral bathroom after an 18-year-old student was arrested by police for fourth-degree sexual assault, exposing his genitals to a child inside the toilet and child enticement.

The assault took place last week in Rhinelander HIgh School, Wisconsin and, although the victim has not been identified, media commentators are suggesting the child is a girl.

The alleged assailant, Austin Sauer, is reported to have had non-penetrative, non-consensual sexual contact with the victim and was arrested.

Speaking on behalf of the Sheriff’s office, Captain Terri Hook told reporters that the gender-neutral bathroom has now been closed, but the school did not notify parents about the incident because it was an isolated incident.

Although the accused has not yet been charged, an investigation is ongoing.

The Family Research Council have warned that transgender bathrooms do increase the risk of sexual assaults.

They estimated in 2017 that there were 21 accounts of men assaulting or violating women’s privacy in public bathrooms in the US, and claim that sexual predators are taking advantage of transgender policies in order to exploit women.