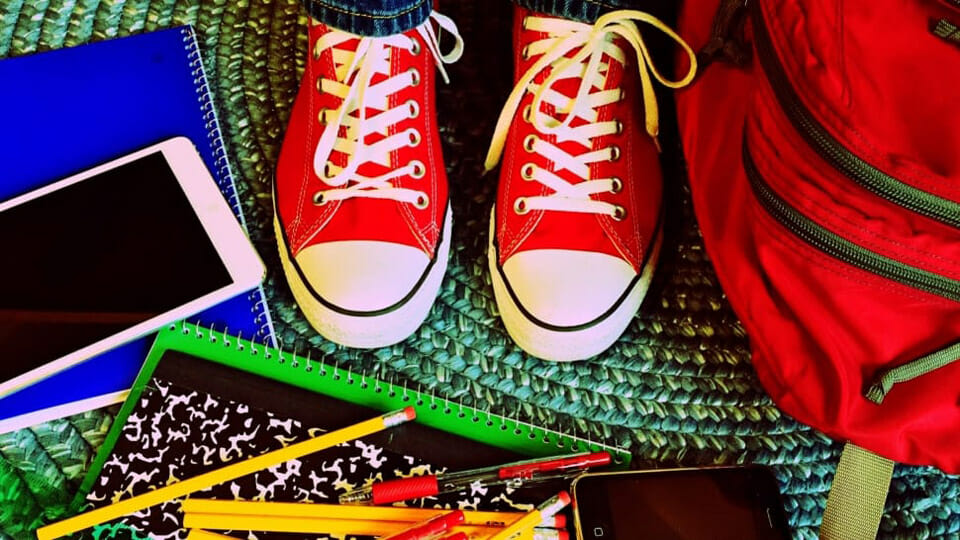 Prior to the cancellation of the Leaving Cert exams, a clear and unmistakeable picture of the educational inequalities that continue to exist within our state were brought sharply into focus.

The geographical disparities in terms of broadband access and the resource inequalities that thousands of students endure have been laid bare.
Some schools had the organisational capacity to maintain regular and comprehensive contact with their students. Many others struggled.

The cancellation of the Leaving Cert in its traditional form has only compounded these difficulties.

I accept there was probably no ideal solution, but the more I look at the plans that have been put in place, the greater my concern grows for students from disadvantaged backgrounds.

This is an area I have had a particular focus on for a number of years now.

As a former educator and Principal, it is an issue that remains very close to my heart. It is also one of my main policy priorities.

Six months ago, back in the pre-Covid world of October 2019, I called on the Minister for Education, Joe McHugh and the Junior Minister for Higher Education, Mary-Mitchell O’Connor, to make immediate provision for the re-establishment of the Educational Disadvantage Committee.

In fact, I originally introduced a Private Members Bill back in 2017 with just this aim.

This committee, which was in office from 2003-06 contributed significantly to the debate on educational disadvantage, which in turn led to into the establishment of the DEIS, Delivering Equality of Opportunities in Schools, scheme.

The committee was eventually repealed in 2012. I have always maintained that this was grave error of judgement.

We know from Higher Education Authority’s (HEA) recent report, titled ‘A Spatial and Socio-Economic Profile of Higher Education Institutions in Ireland’, that students from less-well off backgrounds and geographical areas continues to experience significant and systemic levels of social and class disadvantage in the education system.

This simply must end.

Of course, there will always be variation in educational quality, but what we have now is something entirely different to that.
We now have a system that actively maintains educational discrimination and a closing down of opportunities for capable and interested students.

In effect, and specifically in terms of broadband and tech access, we are continuing to send our children to the equivalent of the ‘digital poorhouse’ which is a term drawn from Virginia Eubanks book, Automating Inequality.

For that is exactly what we appear to be doing. We are ‘auto-enrolling’ students into a system of diminished expectations and diminished outcomes.

To address this issue effectively however, we have to be aware that low educational attainment is   directly related to issues such as homelessness, addiction, unemployment, poverty and poor health.

There is plenty of evidence and indeed common sense to back to this up.

A good deal of this can be found in the Report of the Joint Oireachtas Education Committee Education Inequality & Disadvantage and Barriers to Education.

The Report itself recommends that public policies need to actively promote equality of condition, economically and socially, outside of schools and colleges so that there can be more equality of outcome within schools.

That is one of the reasons why the next government must seriously reconsider re-establishing the Educational Disadvantage Committee that I have been calling for over a number of years.

One of the main benefits of that Committee was that it provided a clear space within which all ‘stakeholders’ could contribute in the round to how we imaginatively tackle educational inequality.

The schools have their part to play, and most respond magnificently on an individual basis, but we need a far more coherent approach.

This year, thanks to the glare of the Covid-19 spotlight we have become more aware of the unfairness that is rampant within our education system.

We should learn from this experience to move toward a system more in tune with the words of the Proclamation, one in which we cherish all the children of the nation equally.

Carol Nolan is an Independent TD for Laois Offaly