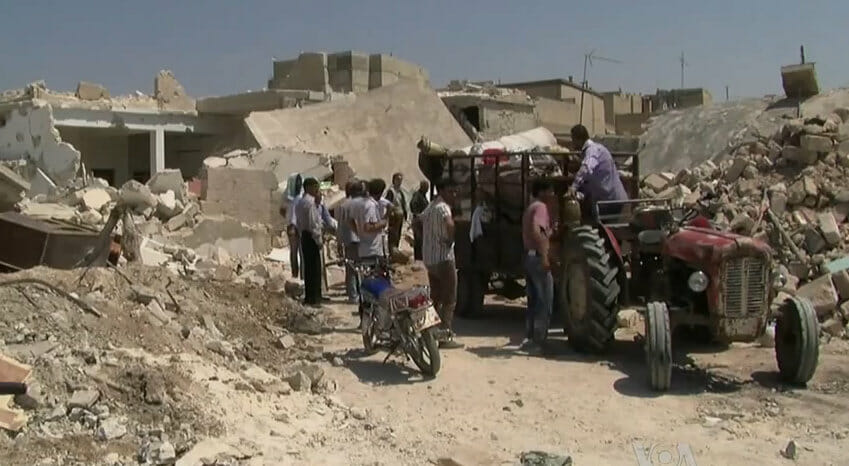 Under a deal struck between Russia and Turkey in Sochi yesterday, Russian border police and Syrian soldiers will now patrol a safe-zone extending along the entire northeastern border of Syria, creating a 30km-deep buffer zone into the country’s territory.

Following the announcement, Kurdish YPG forces were warned by Russian leaders that if they fail to abide by the new agreement, they will face further attacks from the Turkish army.

Syrian and Russian forces will now oversee the removal of YPG weapons and fighters from the safe-zone, a move that will be seen as a victory for Turkish President Tayyip Erdogan in Ankara.

The confirmed presence of Syrian soldiers also marks a significant step towards victory for Bashar Al-Assad, with the Syrian president now in control of a vast region he lost several years ago.

Thousands of refugees are expected to return from Turkey to the safe-zone inside Syria.