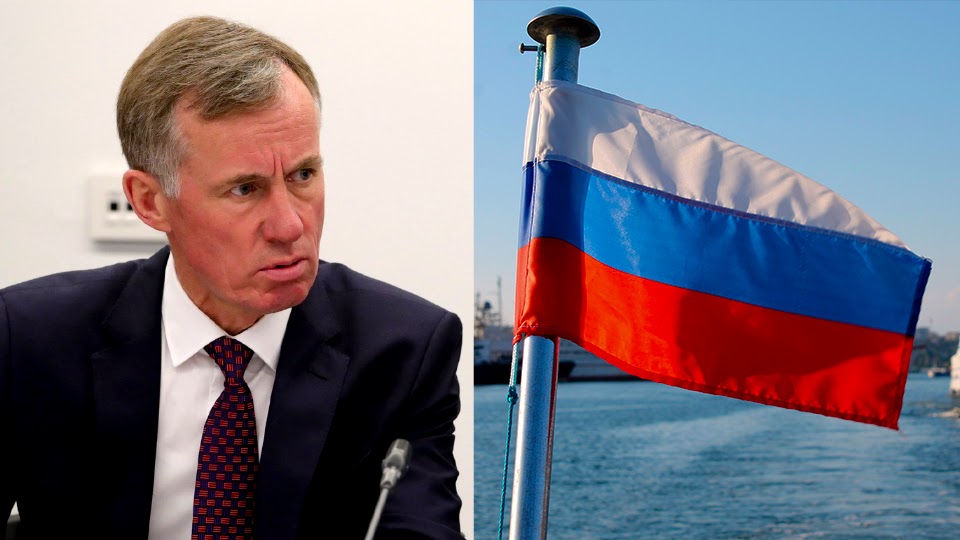 In a statement to the leadership of the Commonwealth of Independent States (CIS), Gorovoy requested that the bloc take back their citizens, many of whom illegally reside in Russia.

“These people will be punished by expulsion and closure of borders” if they don’t leave by the June 15 deadline, Deputy Interior Minister Alexander Gorovoy was quoted as saying https://t.co/UnOsQ5NVZn

“There are many of your citizens who are currently on the territory of my country illegally. And if we do not reduce this number by June 15, as the presidential decree implies, these people will be punished, up to the expulsion and closure of borders,” Gorovoy told the CIS Interparliamentary Assembly.

The CIS is a commonwealth of 9 former Soviet states across Eurasia – Armenia, Azerbaijan, Belarus, Kazakhstan, Kyrgyzstan, Moldova, Russia, Tajikistan, and Uzbekistan. The bloc’s member states cooperate on issues such as trade, defence and law enforcement – in some ways analogous to the European Union, which it borders – and have a combined population of almost 240 million.

Being former Soviet states and in close proximity to Russia, Gorovoy claims that as many 1 million citizens from this bloc reside illegally inside Russian territory, the majority of which come from Uzbekistan, Tajikistan and Ukraine, according to data from the Russian Interior Ministry.

Until now, there has been a moratorium on the deportation of illegal immigrants from Russia due to the covid-19 pandemic. However, this suspension is set to end on June 15th of this year.
Russia is reportedly experiencing a labour shortage in certain key economic sectors such as agriculture and construction due to covid-related border closures and restrictions, with the country being blocked off to most of the outside world. As a result, they are looking to streamline and simplify the entry process for migrant workers in those sectors.

According to Interior Ministry estimates from the end of last year, almost half of all migrants living in Russia before the start of the pandemic have since left the country.