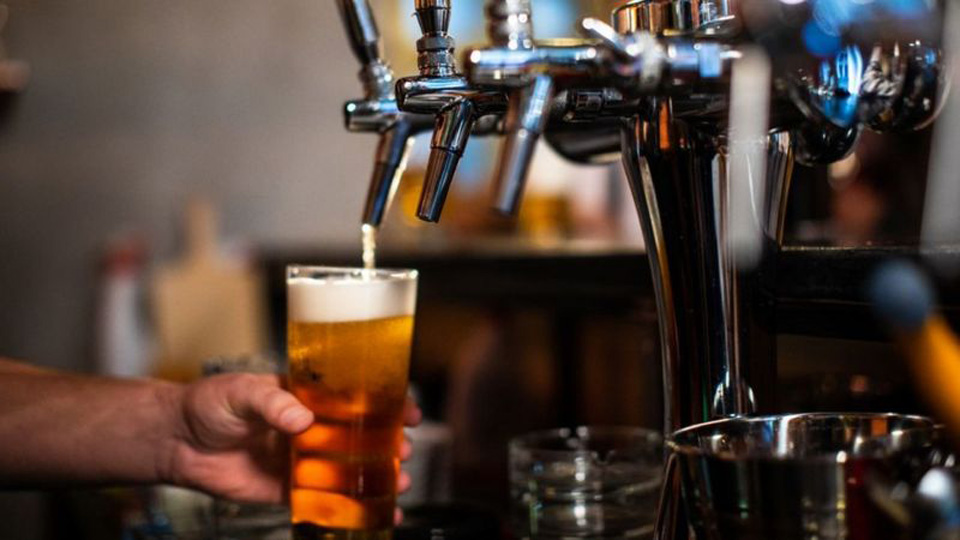 The Rural Independent Group is set to move a motion this Wednesday calling on Dáil Éireann to rescind the new regulations for pubs and restaurants that were introduced by the Minister for Health through Statutory Instrument last week.

The regulations have been widely criticised for requiring  pubs and restaurants to a record of the meals provided for 28 days.

“Since the publication of the new guidelines by Fáilte Ireland and subsequent backlash from industry representatives, the Government, including the Taoiseach, Tánaiste and Minister for Health have sought to downplay the severity of the regulations. They have also claimed that it is not a requirement to record the meals ordered by every person that enters the premises,” the Rural Independents Group said.

These claims by Government are a direct contradiction of what is actually included in the statutory instrument, signed into law by the Minister for Health,” they argu

Deputy Mattie McGrath, speaking ahead of the debate, said that the members of the Rural Independent Group are calling on all those who have been critical of the new measures to support the motion

“These new regulations have been introduced without consultation with industry representatives who have claimed that they are unworkable and downright bizarre.

We are now giving all members of the Dáil an opportunity that the government in its arrogance did not provide; to debate the measures and vote to overturn them.

They are an un-necessary burden on an industry which is almost at breaking point,” said Deputy McGrath.

“There appears to be no logical reason as to why it should be necessary to record the substantial meal or meals ordered, by each member of a party of persons and each sole person permitted to the premises.

The Government have gone to great pains trying to say that this is not what is required and that it is an overaction, but it is set out in black in white under Section 13 (1) (c) of S.I. No. 326 of 2020,” continued  Deputy McGrath

The Tipperary TD criticised the Government for losing focus and creating un-necessary administrative burdens on an industry already suffering as a result of Covid 19.

“This is absolutely a case of losing focus and of imposing yet another burden on an industry that is struggling to hold on after operating at reduced or no capacity for pro-longed period of time.

“Keeping records of what every person that enters the premises have ordered for a period of 28 days will in no way help in the fight against covid 19. It simply takes the focus away from the important steps of hand and respiratory hygiene. NPHET have advised me that they did not seek the requirements in relation to the “€9” meal,” he said.

“Now the Government have taken it one step further seeking that pubs record what the substantial meal was for a period of 28 days,” said Deputy McGrath.

“The Rural Independent Group and I are calling on the Government to admit that they got this one wrong, rescind the statutory instrument and re-focus on supporting and fully re-opening an industry in a safe but logical manner,” he concluded.

Law society: “Dear Sirs” is a gendered way to start a letter