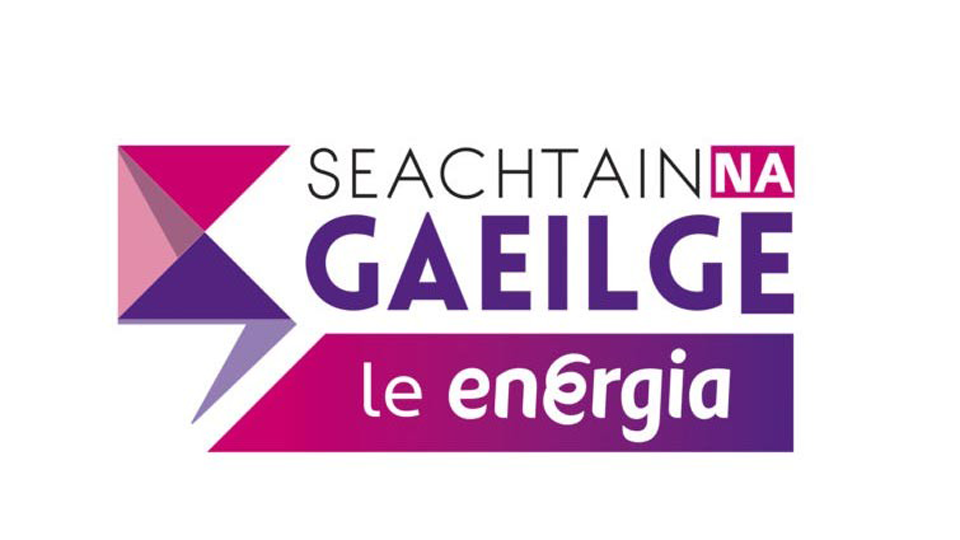 The Rural Independent Group has welcomed Seachtain na Gaeilge and called for a renewed focus on the future of the Irish language, saying a language defines a people, a culture and that “both are inseparable”.

“Seachtain na Gaelige provides an opportunity to showcase our language and shine a light on the need for the State to do much more to support and promote it,” the Rural TDs said.

“At the beginning of Seantain na Gaelige 2021, we wish to pay a huge tribute to the hundreds of community groups across the country who are making this year’s festival happen through the tremendous support of Conradh na Gaeilge. Starting today, and running up until St. Patrick’s Day, with thousands of activities taking place all over the world, we encourage everyone to get involved and celebrate Ireland’s native tongue,” said spokesman Mattie McGrath.

“There is tangible value in having an annual festival to promote and encourage the use of our native language. Irish enjoys a very special place in the hearts and minds of Irish people all over the world. It connects us in a deep and traditional way, whether we are fluent or only have command over a few words.”

“Furthermore, we feel it would be opportune to extend the annual event to an event that would also take place at other times of the year, to promote certain aspects of our language and rich tapestry of culture.”

“If the Irish language is to survive as a living language, then it requires the full commitment of the Irish Government or State. The language belongs to us all but must be underpinned and protected. Much more can and should be done to promote the language at every level. In recent years, the government have left much of the language development work to the community and voluntary sectors. However, more concrete commitment from government towards the language is needed.”

“Irish is now considered “definitely endangered” by the UNESCO atlas of the world’s languages. Unfortunately, the ongoing Irish government policy for the language is more akin to a lip-service strategy, throwing money at the problem, but not really developing any proper planning.”

“As many as half of the world’s 7,000 languages are expected to be extinct by the end of this century. In fact, it is estimated that one language dies out every 14 days. We lose knowledge, history and connection to the land, when a language is lost.”

“Songs, stories, words and expressions – developed over generations – are also lost. Each language, including Irish, is a unique way of talking to the world, about the world. Thus, we are using this opportunity to again call on the government to do more to support, promote and develop the Irish language at every level and across all age groups.”

“Saving the Irish language is no simple task, and it will require the efforts of an entire nation, but the government must act with more enthusiasm and discontinue with the lip-service policy,” concluded Deputy Mc Grath.