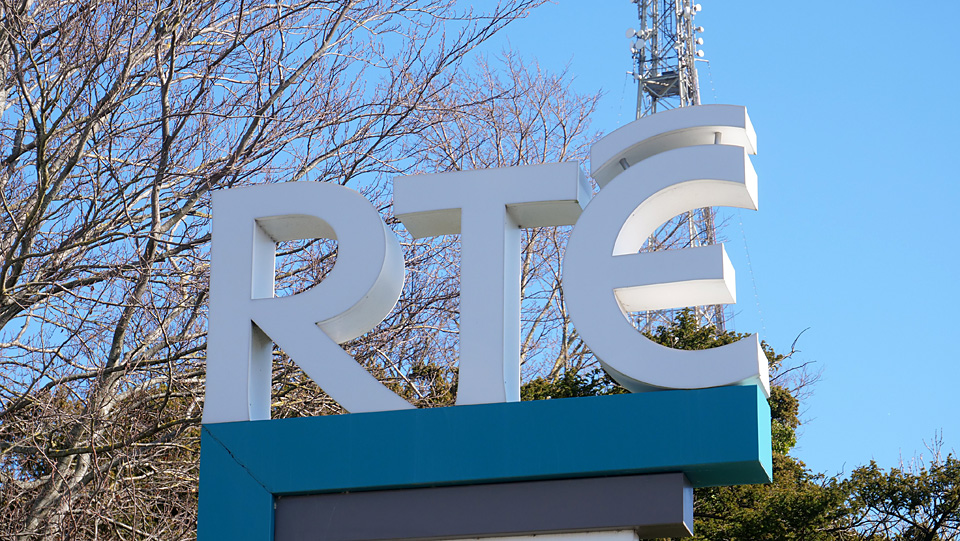 On Saturday last, Prof Gerry Kileen of the Zero Covid group was a guest on ‘Saturday with Katie Hannon’ on RTÉ where he claimed that 1 in 30 school children would be hospitalised with Covid.

In conversation with the presenter, Kileen said he was concerned about the reopening of schools and disagreed with NPHET’s assertion that Covid-19 outbreaks in schools were ‘almost undetectably low’ and that schools were safe to re-open.

“We’re looking at hospitalisation rates in children of 1 in 30,” he claimed. Questioned by Katie Hannon, he said “that’s Irish data”, asserting it was extracted from the HSE’s own data.

The claim will have shocked many of the hundreds of thousands of listeners tuned into the national broadcaster. But the HSE’s own data does not appear to support Prof Kileen’s assertion.

Table 6 of the most recent HSE ‘Epidemiology of COVID-19 in Ireland’ 14 day report shows the numbers of children across three age categories contracting and being hospitalised with the coronavirus.

The most recent numbers show that there were 721 cases of Covid-19  amongst children aged 0-4 and that just 9 were hospitalised – or just more than 1 in 80.

Taken as a whole cohort, some 1 in 85 children – aged between 0 and 18 – are currently being hospitalised  by Covid-19. According to the data, almost none of those cases required treatment in the ICU.

Challenging Kileen’s claim,  Prof Edgar Morgenroth of DCU said that “More reliable data from the covid data hub for February and March gives the number of 5 to 14 year olds hospitalised with covid as 29 and the number with a positive test was 4046. That makes a 0.7% hospitalisation rate or 1 in 140. For 15 to 24 year olds it is 2.03%.”

RTÉ has not issued a correction to Prof Kileen’s claims despite the error being called out on social media. Prof Morgenroth went as far as to describe the 1 in 30 claim as ‘fake news’.

Gerry Killeen of @ISAGCOVID19 told @KatieGHannon on @rte that 'one in 30 kids will end up in hospital' (2:30 in) https://t.co/cN710nsWhO based on 'HSE data' – but HSE data is more like 1 in 100 (not the % of cases which is a different number). Top-drawer #scaremongering pic.twitter.com/jOWOeGop8B

HPSC got back to me. Killeen is completely wrong as he has misinterpreted the table completely. 1 in 30 is fake news

In fact, Prof Killeen’s assertions were spread across social media by commentators including journalists.

Speaking on Radio 1 just now, Professor Gerry Killeen says with the new variant "we've got to be more concerned about the kids themselves".

"We're looking at Hospitalisation rates in children of 1 in 30 for B.1.1.7. That's extracted from the HSE's own data."#COVID19ireland

Previously, the release of private correspondence between members of the Zero Covid group – or ISAG – of which Prof Kileen is a member, has shown that the group were instructed to “look for ways to increase insecurity, anxiety, and uncertainty.”

The group also includes epidemiologist Professor Sam McConkey who predicted there could be between 80,000 and 120,000 deaths in Ireland from coronavirus. In fact, sadly, there have been 4,666 deaths during the crisis.

At a time when the national broadcaster is expected to provide clarity, it is the second occasion within a week that RTE allowed potentially false or misleading Covid statements to stand uncorrected.

Last Friday, RTÉ journalist George Lee, reporting for the Six One news claimed that there had been an “increase in people using cafes, shops, shop’s restaurants, even pubs” in relation to cases of Covid-19 cases.

It gets a little tiring…

There’s @GeorgeLeeRTE blaming restaurants, cafés and pubs, on the spread of the virus on RTE news tonight.

George, we are all closed, except for some places doing takeout only.

Find someone new to beat, this target is beaten. pic.twitter.com/0RlVlpEHHs

Lee’s comments came as a surprise to publicans across the country, since all pubs have been closed since December, when Ireland went into Level Five lockdown – and in fact “wet pubs” – where food cannot be provided – have been closed for even longer.

The Vintners Federation of Ireland has written to RTÉ saying that the national broadcaster should clarify that none of pubs they represent are open, describing the comments on Six One as “misleading, inaccurate and insulting comments come at a time when publicans are at a very low ebb having been closed for so long.”

They asked that “RTÉ clarify these remarks at the earliest possible opportunity.” The Restaurants Association of Ireland also sought a clarification, asking that viewers be informed that restaurants and pubs are closed for normal activity.

They said the comments caused “fury across an industry economically flattened since March 2020”.

However, RTÉ stated “any clarification is unnecessary”.  Jon Williams, managing director of RTE News, dismissed the Vintners’ concerns in a tweet.

“Nothing to correct,” he added. “RTÉ reported, accurately, findings from ESRI. Yes, hospitality closed, but cafes, restaurants and some pubs open for takeaway.

Nothing to correct. @rtenews reported, accurately, findings @ESRIDublin. Yes, hospitality closed, but cafes, restaurants & some pubs open for takeaway. Numbers who say they used them “yesterday” increased over past 8 weeks. https://t.co/74DNzyVNjZ pic.twitter.com/em15PDUeHo

But the graph tweeted by Williams doesn’t really reflect what RTÉ’s reporter said. Cafes, restaurants and pubs are thrown into one category by the ESRI and the impression given by Lee was that pubs and restaurants are being frequented when they are almost entirely closed for business.

Both Kileen and Lee’s statements are misleading. While they were, no doubt, made in genuine error, in the interest of public trust in publicly-funded broadcasting they should be corrected.