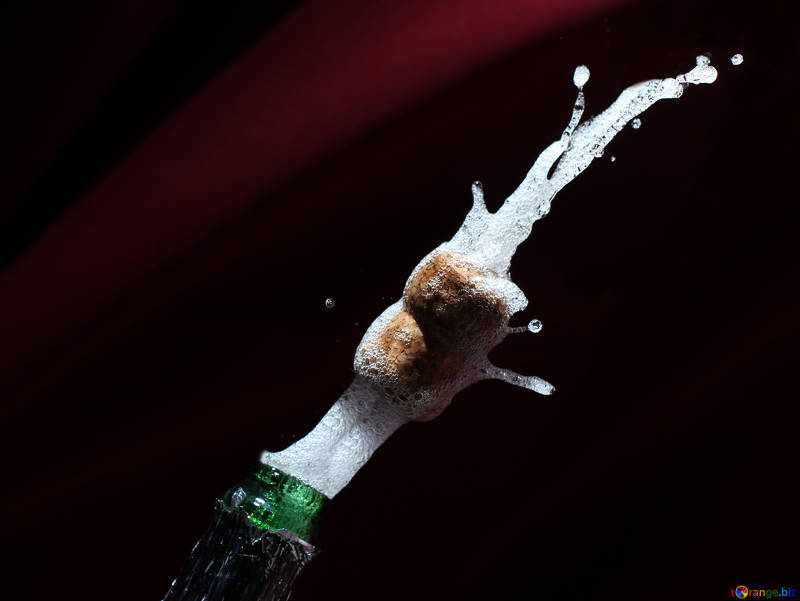 There was a real danger there, for a while, that Tubridy and Co would have to take significant pay cuts to account for the fact that not enough people are watching RTE, but thanks to the generosity of the Fine Gael government, on your behalf, crisis averted:

RTÉ is set to receive €50 million in additional funding over the next five years.

The Government has today also announced a commission on the future of public service broadcasting.

Management at the state broadcaster had requested extra funding in the region of €100 million to deal with its financial situation.

They will now get about half that over the next five years.

It comes after the semi-state broadcaster announced its cost-cutting strategy last month to address its financial difficulties.

RTÉ announced a series of measures aimed at reducing costs by €60 million over three years – including cutting around 200 jobs in 2020, moving production of Lyric FM from Cork to Dublin, the closure of its digital radio stations.

True, they asked for €100m and will only get €50m, so presumably, this €50m is not enough, and we will now hear about further cost-saving measures, right?

Think about it – according to its own public statements, RTE has now been left with a massive shortfall annually, because the Government’s cash injection is only half of what it asked for. So we should be back here again, shortly, with more cuts and another crisis, right?

Of course, a cynic might suggest that a formal request for €100m when both sides know that you only really need €50m is good politics for everyone. RTE gets a partial win, and the champagne keeps flowing in the green room, while the FG Government looks nice and tough – “see?! We only gave them the bare minimum!”

What RTE has done to merit receiving an extra fifty million euros is not exactly clear. It appears to be an accepted article of faith amongst the chatterati – many of whom, of course, get nice fees for appearing on RTE programming – that “public service broadcasting” is absolutely vital and must be protected at any cost, even if fewer and fewer of us are watching it.

€50m, incidentally, would employ about 769 nurses.

But then, sure there’s only one Ryan Tubridy.

SÉAMUS Ó RIAIN: We can’t go on living in fear