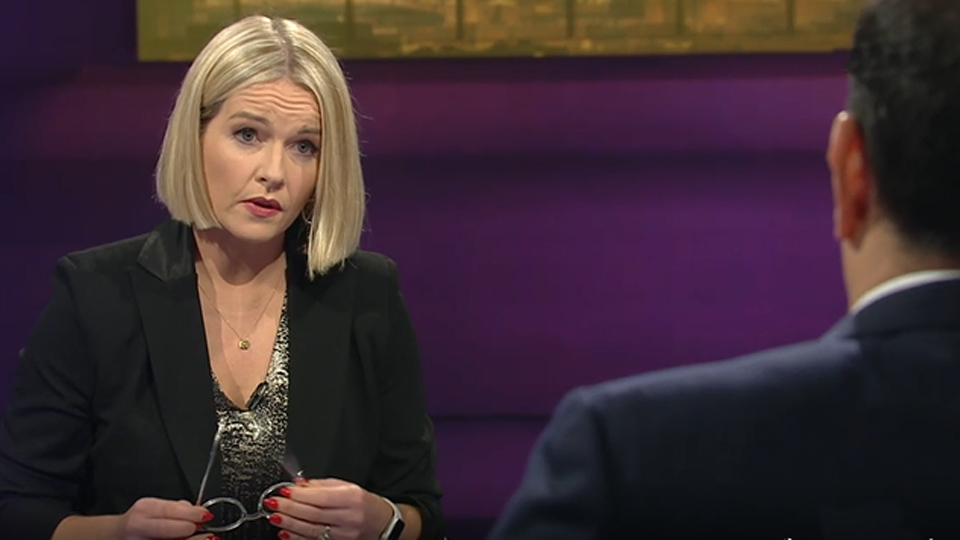 RTÉ Radio One made the restaurant-owner promise to give them an exclusive interview.

RTÉ told restaurateur Paul Treyvaud they were “double-booked” this morning and could not conduct an exclusive interview the station had sought about his decision to open his restaurant on July 1 in defiance of any lockdown rules that will still be in place.

The Kerry-based chef took to Twitter to explain that he had turned down “so many media requests” in favour of an exclusive with RTÉ’s Claire Byrne, only to be told at the last minute that the station no longer had room for him in their schedule.

I don’t believe this. They have just cancelled me due to being ‘double booked!’

I turned down so many media requests after giving them an exclusive today.

Forgive for thinking of the conspiracy theory but a tweet that has garnered this much public support & now pulled? https://t.co/uqs784ZHHF

Treyvaud had announced yesterday that he would break any restrictions on July 1 in favour of opening his business to the public, giving the government “4 months to sort out everything” in relation to suppressing the virus.

The businessman was scathing in his criticism of the government’s handling of Covid-19, pointing the finger at open-borders for those coming from Covid hotspots.

He told Twitter that he is “prepared to be arrested if need be”, adding, “I no longer care.”

“I’ve no intention of losing everything I’ve worked my life for because these idiots can’t close airports, ports or agree on boarders.

“I’m so angry, annoyed and have lost all hope with the people running the show.

I have decided I am opening my restaurant July 1st no matter what. That gives them 4 months to sort out everything. I’ve done everything I’ve been told to do. 55k came in from uk with that variant, now over 1500 from Brazil.

The problem is no longer us. It’s an incompetent Gov

Although Treyvaud, who previously appeared on Virgin Media cooking shows, did not call other businesses to join him in re-opening, he did remind them that “there is strength in numbers.”

“If this doesn’t force a government to sort this shit out once & for all, I give up. I’d rather fight my own battles than take another cent of state aid,” he finished.

The news of his cancelled interview this morning on RTÉ caused other followers to question the public broadcaster’s integrity, but the chef insisted “it’ll take a lot more than that to stop me.”

It's the Irish version of "Let Them Eat Cake".

Paul’s interview was cancelled, so if you are passionate about the above issues please phone your local politicians, government ministers, radio stations, etc… today.

GAA star says she will vote DUP because of abortion issue