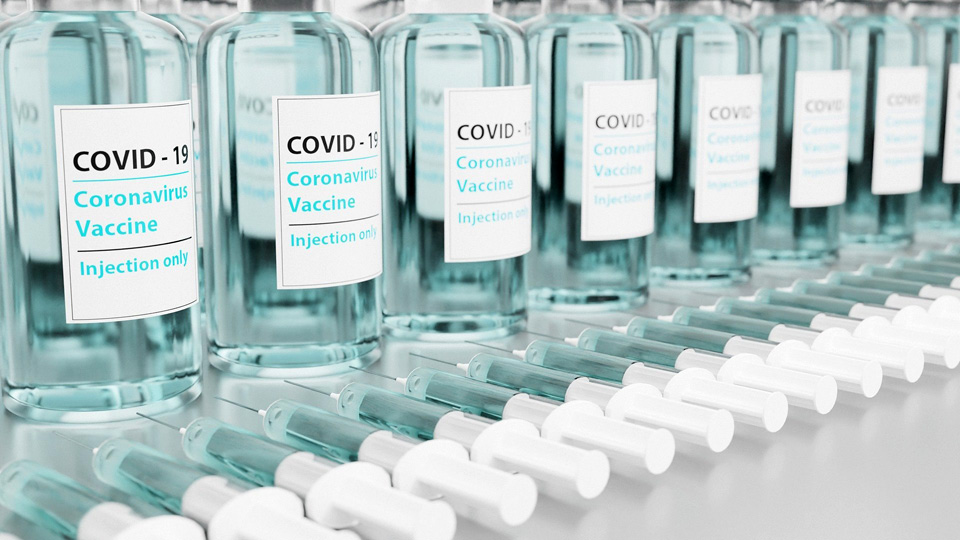 The world’s wealthiest countries are monopolising over half of the current and projected supply of vaccines, leaving poorer countries struggling to acquire their own batches, an anti-poverty report found on Friday.

10 wealthy countries so far have administered 75% of the world’s covid vaccines, while 130 nations globally have yet to receive a single jab.

What’s more, in their report, the ONE Campaign non-profit revealed that the EU27 countries, as well as the UK, Australia, Japan, Canada and the US, have so far secured a total of 3 billion doses of vaccines – which is almost one billion more jabs than they would need to vaccinate all of their citizens.

The EU alone has hoarded 2.6 billion vaccine doses, which would be enough to vaccinate every European citizen twice, with 500 million jabs left over, according to the report. The entire rest of the world collectively has only been able to purchase 2.5 billion doses collectively so far.

The report goes on to claim that the extra doses of these rich countries would be enough to vaccinate the entire adult population of Africa.

Campaigners have warned that a monopoly of vaccines by rich countries could lead to twice as many deaths from covid-19 as is necessary.

“As long the virus remains unchecked anywhere on the planet, it will continue to mutate, breach borders, and wreak havoc on communities and the global economy,” the report states, estimating that this could cost the global economy as much as €7.6 trillion euro.

This practice of hoarding vaccines for one’s’ own country has been condemned as “vaccine nationalism” by the new head of the World Trade Organisation.