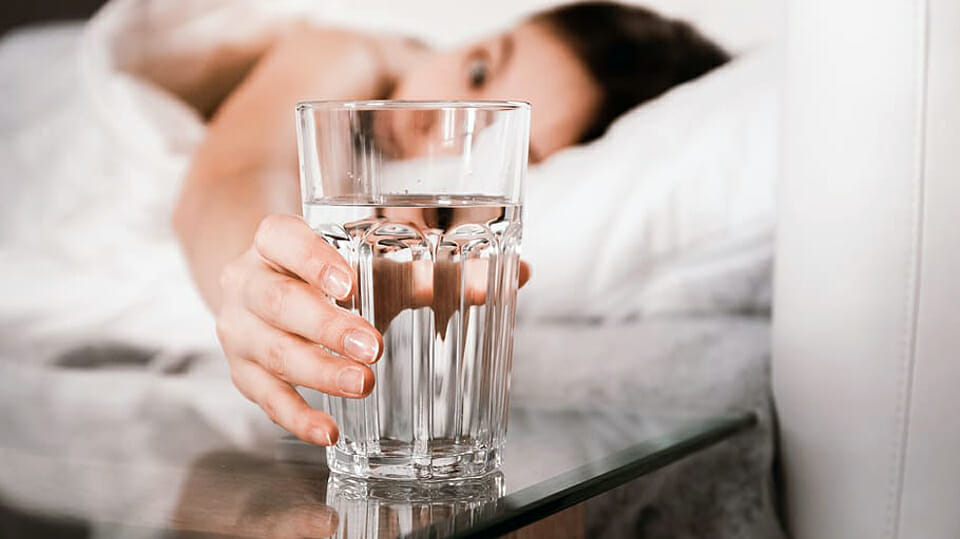 The HSE has confirmed that they have no national system in place to identify and report when the use of abortion pills goes wrong. This means that important data on when abortion pills cause harm to women is not being reported in the same way as happens with other aspects of services provided by the state.

“There is no national reporting system in place in relation to adverse outcomes specific to medication used in the provision of termination of pregnancy services,” the HSE told Independent TD Carol Nolan in a reply to a question raised by the Laois Offaly deputy.

Pro-life groups said that the revelation showed that those who had designed the new abortion regime didn’t care about women or babies, and that Simon Harris had ensured a complete lack of transparency about abortion provision in Ireland.

Deputy Nolan said that it was “almost incomprehensible” that no national reporting system was in place and that the failure to do so represented “a level of indifference that is genuinely alarming.”

“It also speaks once again to the absolute failure of this government and the previous government to put in place an appropriate level of data collection similar to those in place for other services provided for by the HSE or through community clinics,” she said.

Earlier this year, the UK Court of Appeal heard that two women in Britain died after taking abortion pills at home, with a senior midwife warning of the “escalating risks” of the trend towards home abortions.

“For instance, each year the HSE publishes National Healthcare Quality Reporting System which provides us with significant amounts of information on everything from admissions for Hip operations, Heart Failure, Immunisation levels, Pain Control on the Wards, Caesarean sections and much more,” she said.

“Yet we now know for a fact that there is nothing in place at the national data recording level around categorising the incidence level of dangerous or adverse outcomes for abortion medication,” Deputy Nolan said.

Life Institute director, Niamh Uí Bhriain, said that abortion was being clouded in secrecy and that the lack of transparency was appalling. “This is not just a failure to report, it can only be seen as an attempt to conceal. Simon Harris made it very clear that he wanted no transparency around abortion and this appalling dereliction of the HSE to inform women about any harm caused by abortion pills is evidence that the new regime doesn’t care about either the woman or the baby,” she said.

Carol Nolan said she woud be calling on the Minister for Health, Stephen Donnelly, to ensure that all future National Healthcare Quality Reporting includes scope to provide information on outcomes related to abortion medication.

“I simply cannot allow for dangerous outcomes to be lost in a reporting system that appears indifferent to their scale and prevalence. Women and their unborn children deserve much better than this,” she said.

Varadkar: No, it’s not the time for a vote on Irish Unity