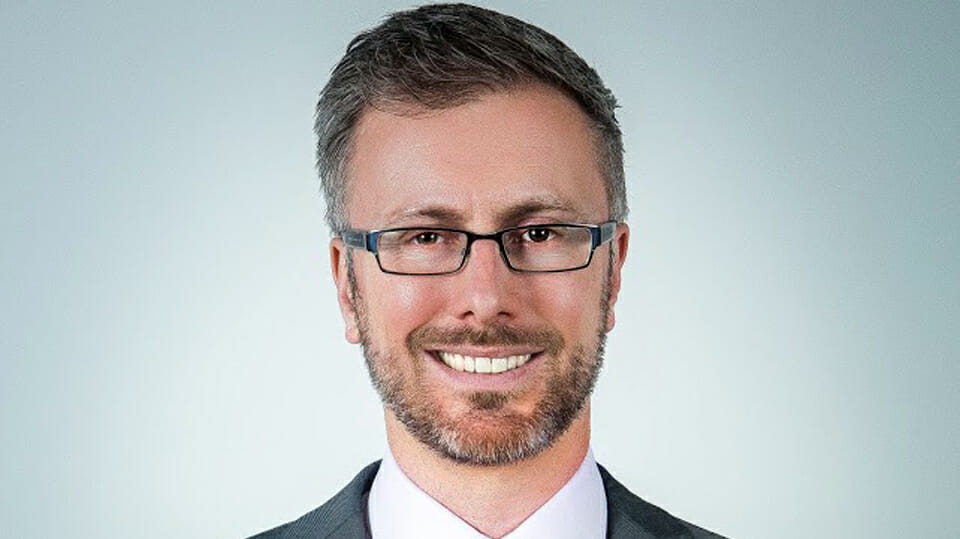 Children’s Minister Roderic O’Gorman is introducing a law to make it easier for children to change their genders – based on the recommendations of a review group Chaired by a Trans rights activist that did not have one single medical expert on it.

Up until now, if a ten year old wanted to change their gender, they had to wait until they were 16, and go through a psychiatric evaluation to make sure that they were changing their gender with a full awareness (or as much full awareness as a 16 year old can have) of the long-term consequences for themselves.

No longer, says the Minister:

“The new Children’s Minister Roderic O’Gorman says children under 16 should be able to change their gender with the consent of their parents or guardians and GP.

Laws to make it easier for 16 and 17-year-olds to legally change their gender will be introduced by the new coalition under a commitment in the Programme for Government. The document also commits to examining the arrangements for children under 16 who may want to change gender.

Mr O’Gorman said a review group had carried out work on the Gender Recognition Act.

“They brought forward proposals for children under 16. Right now, if they want to initiate a gender change, they have to get kind of high-level medical consultants to actually sign off on that. Whereas the recommendation is to make that easier to allow a GP basically to sign off to say yes.”

He said he supported implementing the review group findings, adding: “In an area like this, you should be led by expert advice.”

Two things here: First, this isn’t a new policy introduced by Minister O’Gorman. The policy was actually developed by Minister Regina Doherty, but the last Government did not have time, mercifully, to get it passed through.

Second, and more importantly: Isn’t there an irony in talking about being led by expert advice while introducing a policy that allows a GP and parents to sign off on changing the gender of a child? Parents are not experts in this field, and a GP is no more an expert on gender dysphoria than he or she is an expert in blood cancer.

If you brought your 8 year old son to the GP with leukaemia, the child would immediately be referred to a clinical specialist. Bring him in because he thinks he is a girl, and the GP is empowered to swap his birth certificate over on the spot, if that’s what you want for him/her.

As to the “expert advice” behind the recommendation itself? This all stems, according to the Irish Times, last year, from a review group set up by Regina Doherty:

“Minister for Social Protection Regina Doherty will bring a review of the 2015 Gender Recognition Act to Cabinet today, which recommends a number of changes to the current legislation.

The review report, written by Moninne Griffith, executive director of BeLonG To, proposes a move away from the present legalistic system to an administrative process.”

Here is the full composition of that review group. These are the experts. Notice anything?

How can this be said to be “expert advice”? It is only expert if one is seeking experts in trans rights activism, and not expertise in children’s medicine or psychology.

This review panel did not contain one single psychologist, one single gender specialist, or one single GP. There’s a lone nurse on it, but with respect to nurses, they’re not qualified in gender issues in children.

The news won’t report that, though, will it? You’ll be told it was “expert advice”, and you’ll assume that it was a panel of doctors, and medical experts, and you’ll think “oh, fair enough”.

But that’s not what’s happened. Ireland is about to change its law to allow small children to change their genders, based on an expert review panel that didn’t contain one single medical expert.

This will not end well.