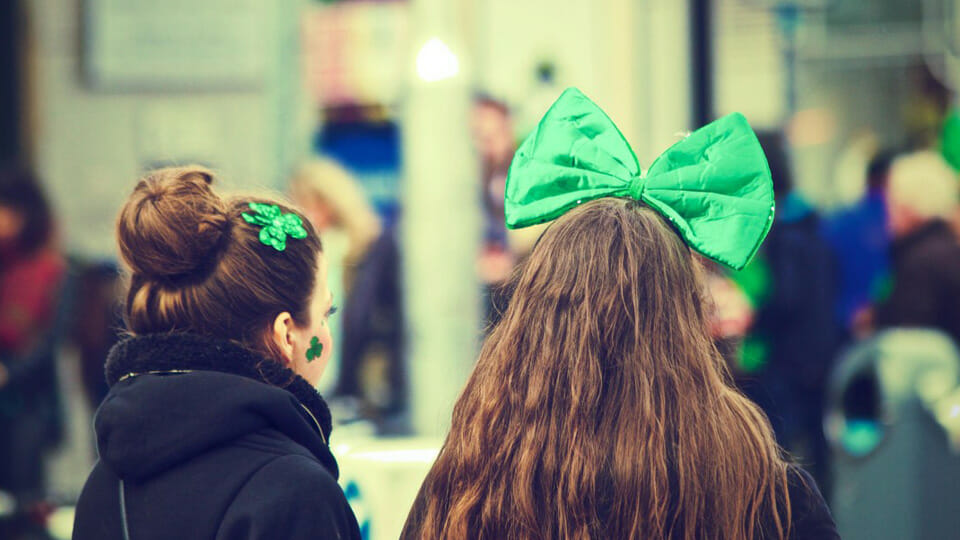 A fascinating tidbit this, unearthed by a friend on twitter:

The most popular story in the mythology of modern Ireland is the notion that our little country has recently stepped forward, out of the darkness and brutality of the past, to become a happier and more self-confident nation. Nearly everything written about the Ireland of the present references this story in some shape or form – David McWilliams’ most recent book was called “the Pope’s children”, a reference to those born around the time of the Papal visit in 1979, the high point of the supposed religious dominance of our country by the Roman church. Tributes to Gay Byrne have focused almost exclusively on his supposed role in lifting the blindfold of religious dogma from the country and enabling us, decades after everyone else, to talk about sex. The list goes on, and on.

The Ireland of the 1980s, according to this, universally accepted version of history, was a cold, dark, and cruel place, where sinful daughters were sent to religious prisons, unwanted children were disposed of on beaches, and curtains twitched as the people themselves acted as a kind of secret police for the Bishops and the prudes. We were, in this telling, a backward and ignorant, and bigoted people.

And what has changed? Well, we have proved that we are no longer backward and ignorant and bigoted by voting for same-sex marriage, abortion, and contraception. We have sex shops now, and playboy is no longer banned. Single parents are no longer derided but accepted as part of a modern society. Religious observance has fallen dramatically. And on, and on, and on we could go with a list of proofs of our improvement.

But of course, progress isn’t linear, and few of the comparisons made with 1981 and the decade that followed it ever mention the fact that with progress, and change, come things that are not always a positive. The internet did not exist in 1981, and so, neither did internet bullying, internet pornography, internet crime, or internet addiction. Drug addiction wasn’t a major problem then, either. Family breakdown, and divorce, was vanishingly rare.

The pressures our modern society exerts on young people in particular, to be brilliant academics, and exciting sex objects, and compassionate liberals, and free thinkers, all at the same time, has arguably made young people much less happy than the teenagers and graduates and apprentices of 1981.

Our economy has shifted, too, in many ways. People have more sedentary lives, and more processed foods, and less obligation to move. We’re more obese than we were. Houses cost more, and are less affordable. Fewer people getting married, and pooling their wealth, means families starting later, and becoming smaller. People moving away from home means that fewer grandparents are able to act as childcarers, placing additional costs on families, and making children more of an economic burden.

All of this is not to suggest that the country should roll back forty years, and that we would be happier going to mass on Sunday and then straight to the bog to cut turf. It’s not an argument for ditching the internet, or banning same sex marriage, but it is important to ask where happiness ranks in our priorities for the development of our society.

We like to tell ourselves the story that we are better now than we were in the allegedly dark and miserable days of 1980’s Ireland – but are we happier now, as a country, than we were then?

It’s a question we should ask ourselves. And if the answer is “no”, then perhaps some of the self-congratulatory liberalism that dominates our culture should be questioned a little more sharply than it is at present.

In a secular Ireland, the Church must now meet Caesar on Caesar’s terms