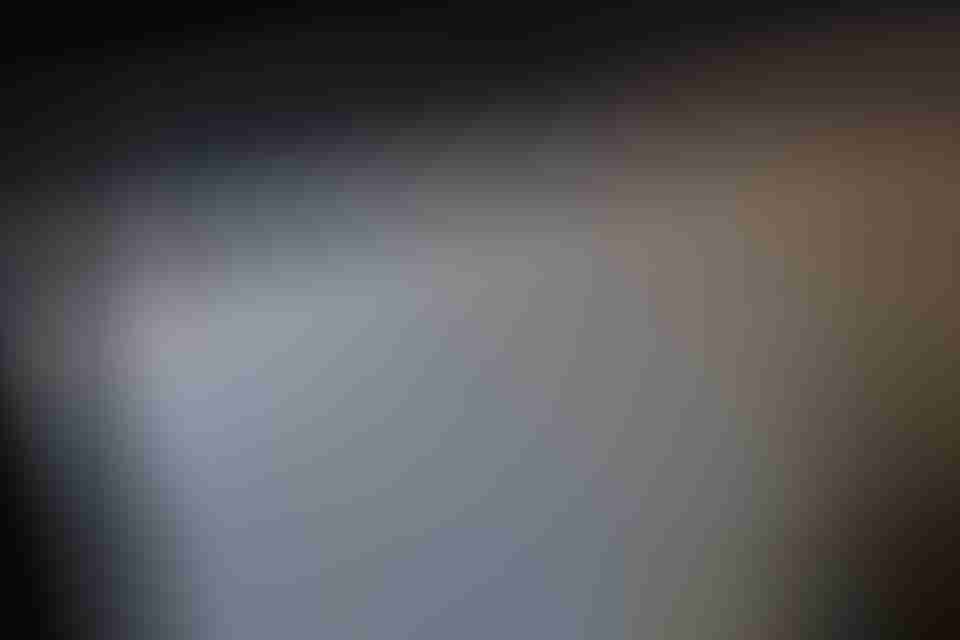 Reddit’s new policy on hate speech says that the rules won’t protect “groups who are in the majority.”

Reddit has purged about 2,000 sub-reddits, essentially smaller forums on Reddit loosely themed around a particular topic or group, and adopted a new content policy they say will crack down on hate speech. The new policy says that communities and users that incite violence or that promote hate “based on identity or vulnerability” will be banned.

The forums banned included /The Donald, a forum for supporters to discuss Donald Trump, /Gender Critical, a forum for feminists to discuss transgender issues, and /Chapo Trap House, a left-wing forum known for its provocative nature.

The identity characteristics that Reddit considers worthy of special protection as “marginalized or vulnerable groups” are an individual’s actual and perceived race, color, religion, national origin, ethnicity, immigration status, gender, gender identity, sexual orientation, pregnancy, or disability. Interestingly sex, as in biological sex as opposed to gender, is not included on the list of protected characteristics.

The policy also says that the protections the policy offers will not be given to “groups who are in the majority.” The policy would seem to say that a black Reddit user can racially abuse a white user, and that will not be covered by the policy.  It could however be covered under other policies which restrict harassment or bullying.

Questions remain about the technicalities of the policy, and how the word “majority” will be defined. The acceptable list of targets of bigotry will vary significantly depending on how the word is defined. It could be taken as the majority globally, in America where Reddit was founded, in the region in which a user is using Reddit, or in relation to Reddit users.

If it is taken as the majority of America then the acceptable targets of hate speech, according to Reddit, will be white people, straight people, people who think they’re women, Americans as a group, & Christians. However if you plan to express bigotry towards others on Reddit we would advise you to reach out to Reddit to ensure that you are only expressing prejudice and hate towards those groups which Reddit has deemed can be abused in your region.

We’ve reached out to Reddit for comment and to answer a number of questions we have on the policy, but so far we have received no response. 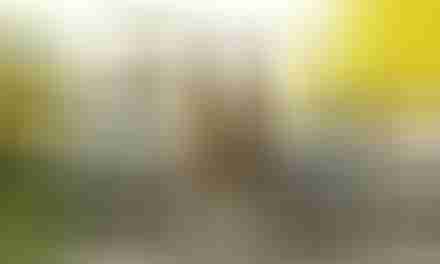 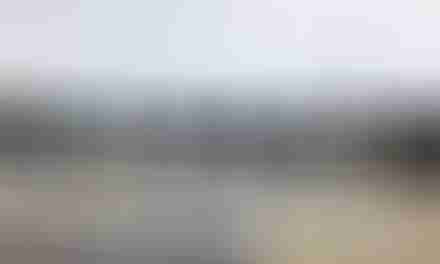 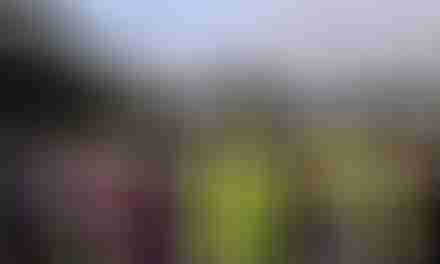 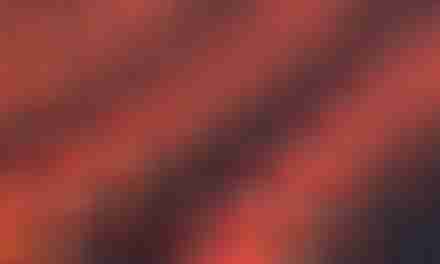