Redbreasted Robins and other Fake News 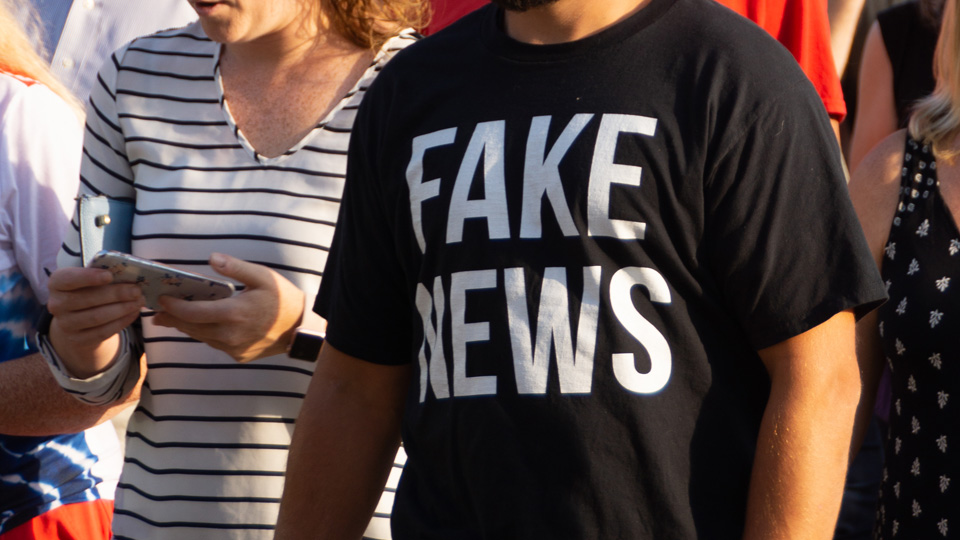 Ask anyone what colour a robin’s breast is and they will answer ‘red’. Ask anyone to paint a robin and they will reach for the red tube. It is a perception, coloured you might say, by what we have been told, by the way the robin is portrayed in Christmas cards and children’s storybooks.  And in nature books too, it must be said. You could say it is the official line on robins. Then ask them to re-consider their answer. They might still say ‘red’ because red is what they see or think they see, so imbued are they with their unexamined belief.

However, the robin’s breast is in fact orange, not red. Not even a particularly vivid orange either. For gardening guru, Monty Don, this misnomer is down to the fact that the fruit which came to designate the colour was unknown in England until the Middle Ages and the first references to ‘orange’ as a colour date from the 1570s. At that stage, robin and redbreast were synonymous and it seems people continued to see according to what they had been told rather than the evidence of their eyes. Also, no doubt, according to the charming robin myths that had probably already entered folklore.

However, asking people with settled views to take a closer look at the evidence doesn’t always lead to such mind-popping moments. Certain things continue to be perceived as demonstrably and unchallengeably good or bad because the inner eye is so blinkered by cultural conditioning to see what, objectively speaking, should be blindingly obvious.

Perceptions can be tunneled by prejudice. For instance, many people completely accept that Donald Trump’s rhetoric gave a large number of people a green light to storm the US Capitol, the country’s seat of government. Bypassing the fact that ‘the rioting mob’ were about as battle ready as Falstaff’s army, they latched onto the symbolism of the occupation. This was not only a takeover of the seat of government but constituted a threat to democracy itself, the Constitution and the American way of life.

Yet, the same people did not appear to find any constitutional threat in the Democrats’ call to ‘pack the Supreme Court’ with liberals after the appointment, according to proper procedure, of Amy Coney Barrett. Those who castigated Trump for challenging the election of Joe Biden, were the same people who never accepted the legitimacy of the 2016 election. Many of them held mass rallies at the time under banners that declared the duly elected Trump, was ‘not my President’. The people who recount with solemn gravity the death toll of five from the Capitol takeover – three protesters as a result of ‘medical emergencies’, a police officer, Brian Sicknick who reportedly died after being injured, and one woman at the hands of police – do not see the greater threat to democracy and the American way of life posed by hordes of lethally armed looters during the BLM protests of last summer. They do not attach the same blame to the rhetoric of encouragement offered the movement by both the incoming President and Vice President, not to mention the material support the latter pledged to suspects in custody.

While there can be no condoning the occupation of the nation’s Capitol, some thought should be given to what might have been had the election gone in the opposite direction.  English journalist, Douglas Murray, who is no fan of Trump, described black hooded figures ‘gathering in doorways’ and a capital city preparing for siege, boarding up windows and doorways, as the early results came through, carrying wisps of white smoke for the incumbent president. Oddly or not oddly, most other journalists reporting from Washington on election night didn’t seem to notice any of that.

Closer to home, we get the same ideological myopia. There was sympathy and indulgence for lockdown breaking BLM gatherings from politicians and media but nothing but condemnation for those who gathered to protest the government’s new hate speech legislation.  And there was also remarkable official tolerance for disruptive XR protests during the previous year both here and in the UK.  The massive Marches for Life in Washington every January, peaceful and joyful as they are, and in recent years addressed by both Vice President and President, get no mention in Irish media.  Coverage of massive pro-life marches in Dublin usually get no more coverage from RTE than the numerically insignificant sideline counter protests.

In every area of public life and commentary the same confirmation bias is evident in how the world around us is viewed by the official record keepers. Democrat-voting, American journalist, Janet Daley, writing about Trumpist populism in The Telegraph described it as,’demagoguery that exploits and manipulates grievances as a means of acquiring power’. Maybe so, but for many of us, that also describes to a T the relentless grievance stoking of leftist liberals.  It is doubtful if anyone capable of writing what Daley wrote would have a light bulb moment if someone pointed that out. A long time ago, George Orwell observed that when our views are challenged, we are quite capable  ‘of impudently twisting the facts so as to show we were right’. So bias and denial certainly predate the internet. All the internet has done is to map out the scale of their luridity and ludicrousness.

So we can go on with example after example, showing how partially sighted our commentariat is but to what avail?  Cancel culture means only the like-minded can converse together.

There is nothing that could be more calculated to deepen the ideological divide and drive fake news of whatever hue.  The decision of  social media platforms like Twitter and Facebook not only to block Trump but to delete unpopular, but highly defensible viewpoints, is leading unsurprisingly to the emergence of alternative, deeply encrypted platforms. So rival, self oxygenating bubbles of opinion will expand like never before; minds already resistant to the views of others will become hermetically sealed.

This is regressive and dangerous, the apogee of disenlightenment. In an age where technology has exploded so many boundaries, opened paths to information and dialogue, how ironic that the focus is now on curtailing freedom, establishing roadblocks, turning the world wide highway of the web into a battle field of mutually hostile, closed cultural camps.  Ideological breeding grounds however are expansionist of their very nature. If views, values and disagreements can’t have their day in the open square they will find more dangerous ground to wage battle.  The lack of a tolerant forum for comment will force the middle ground into one or other angry camp, as we have seen in the US and Europe over the last number of years.

This should be obvious.  But, as Orwell put it, ‘ to see what is in front of one’s nose needs a constant struggle,’ which brings us right back to the robin.