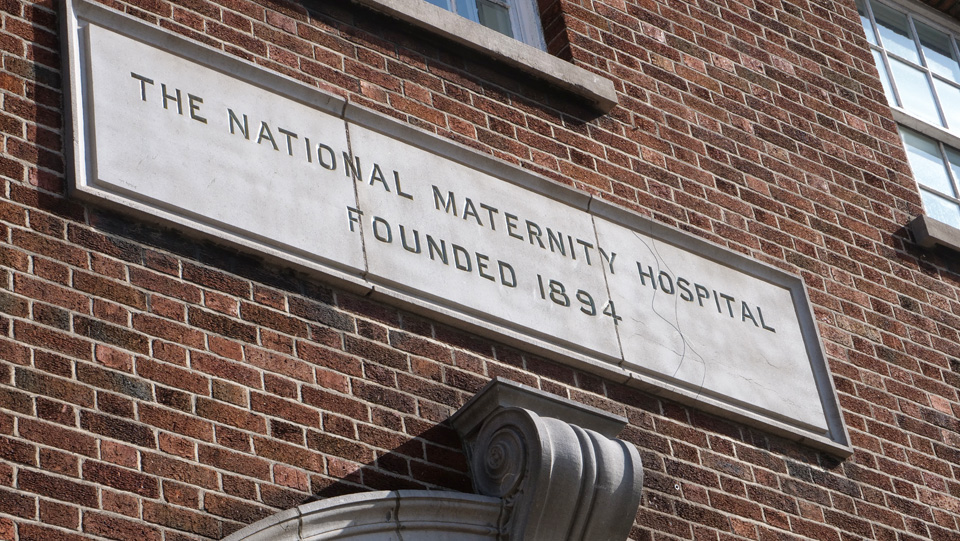 The Aontú leader Peadar Tóibín TD says a public inquiry is needed into the abortion of a healthy baby in the National Maternity Hospital (NMH) after a misdiagnosis – and he has queried why the State is covering the legal costs of the private clinic involved in the testing which led to the abortion.

Deputy Tóibín was responding to news that liability has been admitted by the defendants in a case taken by a couple whose healthy unborn baby was aborted in NMH after they were wrongly told that their son had Edward’s Syndrome, in March 2019.

Deputy Tóibín said: “I am so happy to hear that Rebecca and Patrick, Christopher’s parents, have achieved justice in the High Court. This is a heart-breaking situation. I’ve spoken to the couple many times since their ordeal, and they remain today in my thoughts and prayers, I cannot begin to imagine what they have endured over the past two years. I would like to commend Caoimhe Haughey Solicitor for her hard work and pursuit of this case”.

“Rebecca and Patrick are incredibly courageous in fighting against all the odds for justice for their son Christopher. They have, I believe, been treated shockingly bad by senior staff at the National Maternity Hospital and two Ministers for Health. I have raised this issue in the Dail over and over again with two Taoiseach and two Ministers for Health and none of them delivered on the simply request to have an investigation carried out into what happened to Christopher. Indeed for 2 years the parents did their utmost simply to identify this threat to public health and ensure that the necessary changes were made to make sure that it would never happen again. I believe that these two Ministers stood idly by during this time and have not carried out the necessary changes to ensure that more couples do not find themselves in this situation”.

“There are a number of questions still to be answered regarding what happened here. When an abortion is carried out in this country under the ‘Fatal Foetal Abnormality’ ground, there is a requirement by law that two doctors must sign off on it and a notification must be sent to the Minister for Health within a month of the abortion taking place. In this case I understand only one doctor signed off on the abortion and the ministerial notification was late to issue, meaning this abortion was illegal. It is astounding that the couple were referred for a test from the National Maternity Hospital to Merrion Fetal Health, a private clinic which is itself run by obstetricians working in the hospital”.

“Stranger still is the fact that the State announced at the time that they would cover the legal costs of the private clinic as well as the cost of defending the public hospital – an unprecedented move. It is imperative that the new National Maternity Hospital in St Vincent’s will be a public hospital and that there be no separate private facilities operating on public grounds. The idea that a publicly employed obstetrician can refer his or her patients back to himself/herself in their own private clinic is most bizarre and cannot be let happen in the new hospital.

Aontú will be amending the Social Democrats upcoming motion on the National Maternity Hospital to reflect this. Changes must be made to ensure that nothing like this ever happens again. I believe that there should be a full public investigation into what happen and that health service is reformed to ensure that this does not happen again