Polish MEP to EU: “The Polish nation has rejected your ideas” 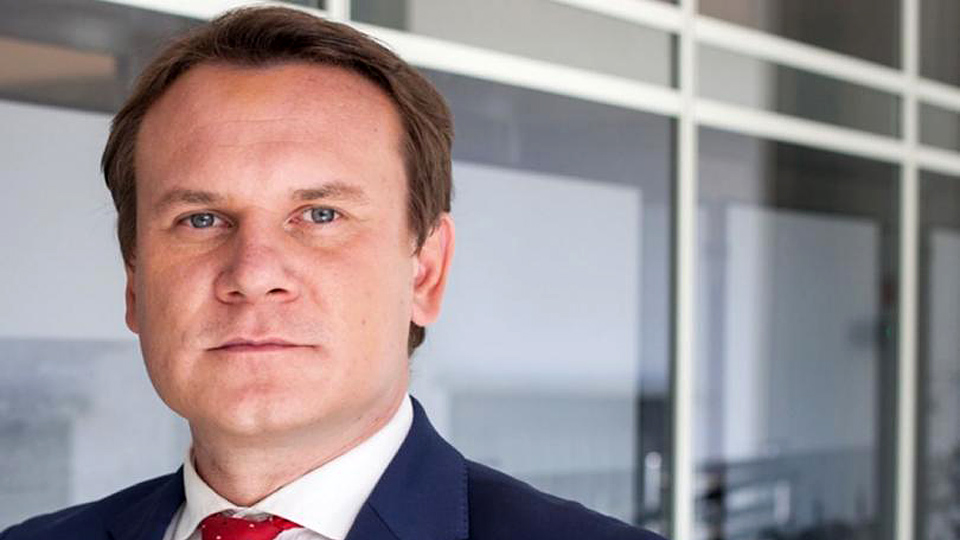 Last week, a Polish member of the European Parliament, Dominik Tarczynski of the governing Law and Justice (PiS) Party, delivered a rousing speech. In it, he excoriated the EU for its ongoing attempts to bully Poland into accepting left liberal decrees that have nothing whatsoever to do with the concept of a voluntary union based on mutual economic and strategic interests. It is worth watching, and discussing, because it is an idea and an approach that would be totally alien in Ireland:

“Why must we destroy OUR safe society just because YOU say so”.
Poles ask THE abiding question … pic.twitter.com/mT690aGFVB

Tarzczynski’s central assault on Brussels in the statement that the “Polish nation has rejected your ideas; the Polish people have rejected your ideas of leftism.” Notably, he was not talking about economics, but about what many Poles see as an attempt by the European Union to impose radical changes on Poland – what the Irish media would call “progressive values” – without the consent of the Polish people themselves.

With regards, for example, to the EU and its attempts to force Poland to accept a whole raft of Brussels orders regarding transgenderism and migration, Tareczynski did not mince his words. Poland, he pointed out is outperforming almost all other EU member states on issues such as women’s participation in management, in employment and in the safety of its citizens.

He contrasted that to the experience of Sweden, a formerly low crime and stable country which has been beset by a wave of crime, including sexual crime against Swedish women and children as a consequence – at least in part – of Sweden’s liberal migration policies. These policies that are now under serious review and have faced growing opposition from Swedish people who are traditionally supportive of the social democratic left.

Isn’t it refreshing to listen to a politician defending the principles of his country , as it contrasts with the abject attitude across all of the main parties here with regard to the EU? As anyone who was involved in referendum campaigns against the further centralisation of power in Brussels will know, one of the main arguments on the Europhile side is that had it not been for Brussels Ireland would be a subsistence peasant economy run by hurley-wielding Christian Brothers.

The Poles, Hungarians and others have elected representatives who have none of this inferiority complex. In attempting to understand those countries, it is essential to remember that they also know through hard-won experience what the consequences of creeping totalitarianism are. They know only too well the iron mask that is hidden behind the velveteen smiles of the left which is successfully using the Trojan Horse of invented rights – and ruthless suppression of actual rights such as that to life and freedom of speech and movement – to push its agenda.

Let’s talk about the elephant in the room. One of the main issues of contention between Poland and Brussels has been the attempt last year by the Commission to sanction Polish regions for alleged discrimination against LGBT+ persons.

The controversy, actually, originated in the declaration by the liberal mayor of Warsaw, Rafal Trzaskowski, that the city would only give contracts to companies which agreed to promote persons identifying as gay or transgender. The “LGBT+ Declaration” by the Warsaw Mayor also sought to introduce “psychosexual identity and gender identification” topics into schools including primary schools.

In other words, the city would actively discriminate against companies that did not share the progressive values of the Mayor. Discrimination in the pursuit of political objectives. That did not go down well in Poland, and especially in Warsaw, which has a long memory of discriminatory policies implemented by the previous occupiers.

Against that, some Polish city councils have said that they would not adopt what they perceived as ‘LGBT+ ideology’ in hiring practises or schools – and this was dubbed ‘LGBT exclusion zones’ by critics. That’s right: the “LGBT exclusion zones” you read about in newspapers are not exclusion zones for gay people at all. The only thing that is excluded is “positive discrimination” in favour of LGBT persons.

This resistance to the aggressive promotion of progressive values has support across much of Polish society and is represented in government by PiS. In election after election, a majority of poles continue to express traditional views on matters such as abortion, marriage, and transgenderism. This infuriates the EU, and progressives, who, these days, feel as though the people should have no say in such matters. As a direct consequence, the left opposition has turned to violence having failed to win recent electoral contests, and as in the United States during the violence and arson of last Summer, the reds have some strange allies.

Not only has the EU grossly overstepped its mandate by funding the activist left in Poland, but the progressive rioters also have the financial support of the usual woke corporations such as Google, Microsoft, Ben and Jerry’s, MTV and Netflix. For many Poles, this is seen as an assault not only on Polish society and traditions and culture, but on the democratically-elected government and President.

So when you listen to Tareczynski you are listening to the authentic voice of millions of Poles who are refusing to be intimidated either by the liberal office holders in the EU bureaucracy, or by the hooded ultra-leftists who have attacked Churches and other symbols valued by the Poles.