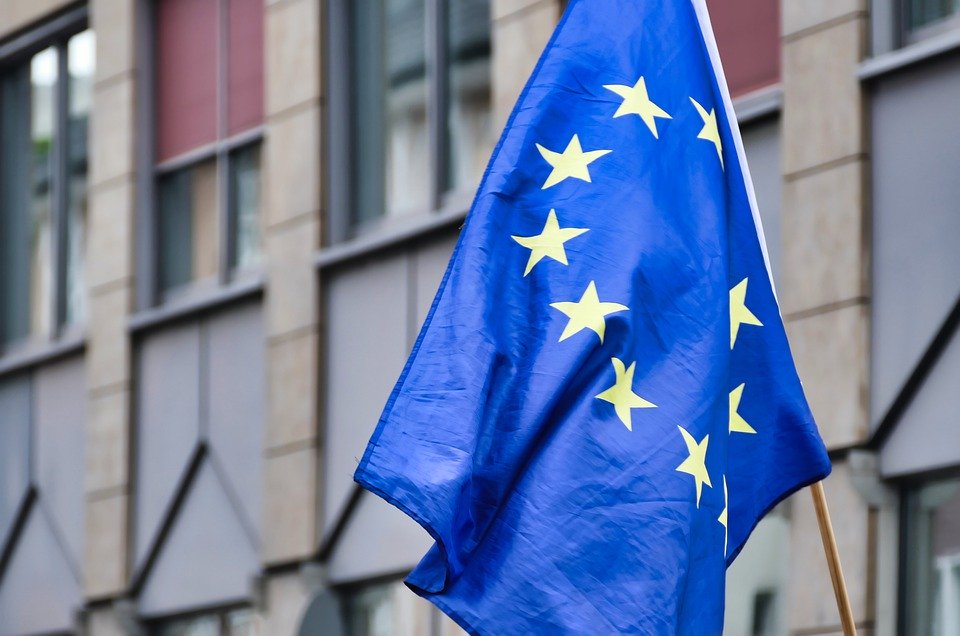 Poland’s justice minister says the country will take steps today to withdraw from the Istanbul Convention, saying it is being used to force schools to teach children that gender is a social construct, which violates the rights of parents.

Minister Zbigniew Ziobro told a news conference that the Convention “contains elements of an ideological nature, which we consider harmful”, according to Reuters, adding that it was promoting “constructing the so-called socio-cultural gender in opposition to biological sex.”

Recently elected President Andrzej Duda, campaigned on pro-family policies during the election, using a ‘Family Card’ which said that “parents above all are responsible for the sexual education of their children” and welcomed “the parents’ decisive influence on the form and substance of optional classes in schools.”

Duda was supported by the ruling Law and Justice (PiS) party, whose pro-family and EU critical stances have been criticised by EU leaders.

The Istanbul Convention produced at the Council of Europe has proved controversial because it has shoe-horned contentious measures on gender ideology and education to a treaty which is primarily about a common good – preventing violence against women.

Critics have pointed out that this leads to a situation where countries who take issue with gender and education measures can be accused of opposing actions to prevent violence against women.

While Slovakia signed the Convention in 2011, it has not been ratified because of what then-Prime Minister Robert Fico in February 2018 described as discrepancies between the text of the Convention and Slovakia’s constitutional definition of marriage as a union between a man and a woman. At the time, Fico pledged to implement all the provisions of the Convention regarding domestic violence against women that were not yet already included in Slovakian legislation. Hungary’s parliament adopted a similar position this year when it said the Council of Europe document took an unacceptable approach to defining gender, and parliament should not incorporate this approach into national law.

However, women’s groups in Poland protested the decision at the weekend, and Council of Europe Secretary General Marija Pejčinović Burić, called the development “alarming.”