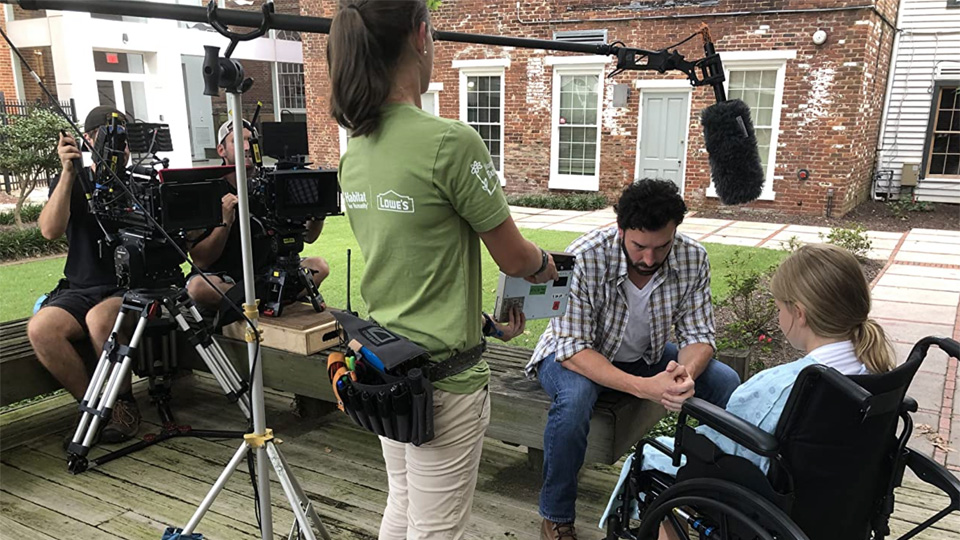 The box office hit TULSA has just became the #2 All-Time Box Office for self-distributed films and announced that it will be available for streaming everywhere on February 2nd. TULSA is an unlikely Hollywood success story despite the pandemic’s effect on Hollywood and movie theatres. The movie’s star, director and writer, Scott Pryor, is also a renowned trial lawyer and with this film he turns his real-life court case into an award-winning box office smash.

Inspired by true events from one of Scott’s actual trial cases, TULSA follows a desperate marine biker whose life is turned upside-down when he is united with the sassy 9-year-old daughter he never knew existed. For Scott Pryor who is married and has 3 sons, film business is family business. Together with his wife Laura they are Pryor Entertainment, a thriving Atlanta based independent production company that creates films, TV, and content that inspires, empowers, and educates so that others may truly live.

In TULSA, Biker ‘Tommy Colston’ (Scott Pryor) is a hopeless addict. When ‘Tommy’ discovers he has a long-lost daughter named ‘Tulsa’ (Livi Birch), he reluctantly welcomes the 9-year-old into his home but tries to keep her out of his heart. The head strong girl attempts to use her strong faith to save ‘Tommy’ from his addictions and the demons of his past. When tragedy strikes, ‘Tommy’ is forced to face his demons and attempts to become the father of ‘Tulsa’s’ dreams. TULSA is a funny and heartwarming story of redemption, family, and forgiveness, even in the darkest of times.