PODCAST: John Aidan Byrne talks with Michael Churchward on his time in a Turkish prison 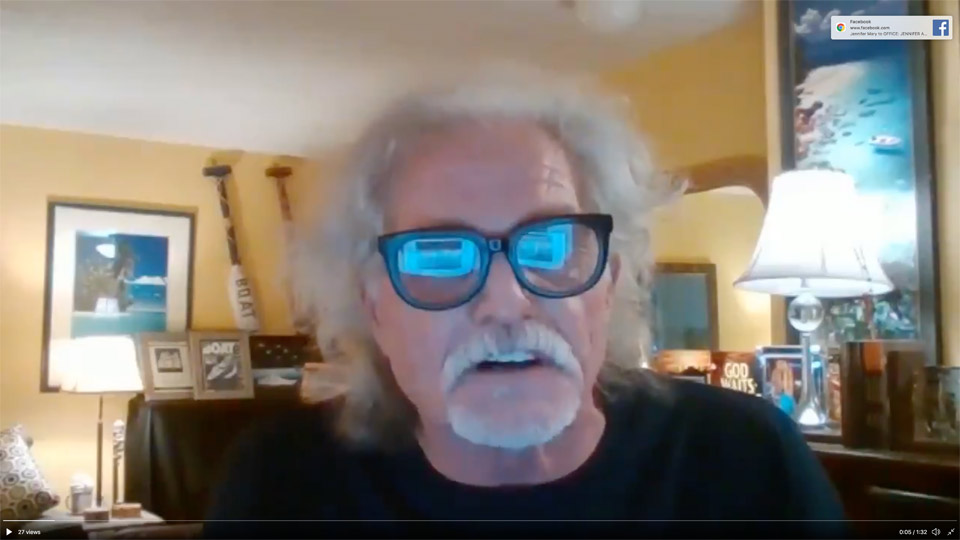 PRISON HELL: After docking in Turkey, Michael Churchward, a celebrated mega yacht captain, was in for a shocking surprise. He was arrested and sent to notorious and dangerous prisons for a crime he never committed. Churchward has a new book out on the harrowing, year-long drama. In this episode, he discusses the traumatic ordeal and his descent into hell. ‬‬

God Waits Outside (Dragon Tree Books, 2020) by Michael Churchward is the compelling and gripping real life story of Churchward, a renowned yacht captain who was arrested and thrown into a Turkish prison for a crime he did not commit. God Waits Outside recounts Churchward’s ordeal which is a tale of suffering, endurance, courage, and ultimately the triumph of the human spirit.

The book is riveting account of Churchward’s yearlong saga caught in the twisted justice systems of two countries – Greece and Turkey all because of a baseless charge. It examines the injustices in the world, the corruption of the legal process, the squalor and suffering of a Turkish prison while caught between the justice systems of two foreign nations, and ultimately a triumph for Churchward and for justice. Churchward who had never found himself to be a deeply religious person discusses in the book, the fear of abandonment and the discovery of faith. This real-life saga will keep readers enthralled to the last page.

“Writing God Waits Outside was both cathartic and a labor of love,” said Michael Churchward. “I found that I had so much inside me that I had not discussed in the past about my ordeal that I wanted to be told. I am glad that it can reach an even wider audience in an audiobook edition.

“I hope when readers read God Waits Outside, they come away inspired with the belief that no matter how dark and hopeless a situation might be, there is always light ahead,” continued Churchward. “And on a lighter note, the book will confirm that a Turkish prison is really as bad as it is claimed to be and even worse.”

Michael Churchward has packed a ton of fascinating details and his philosophy of life into his new book. He tells of the generous help of Ross Perot, the former US Presidential candidate in Churchward’s pursuit of freedom, and the welcome intervention of actor Dustin Hoffman in his saga. Also playing a hugely critical role in his release from the forces of darkness, is the anonymous Mr. R., one of the wealthiest men in America, and Churchward’s former longtime boss.

Churchward is a world-renowned yachting captain with has broken world several records in his career. Today he resides in Pompano Beach, Florida. God Waits Outside is available on Amazon.

Florence Nightingale: a pioneer of hand washing and hygiene for health

“Let me do this little thing.” The intense spirituality of  Patrick Pearse’s writings